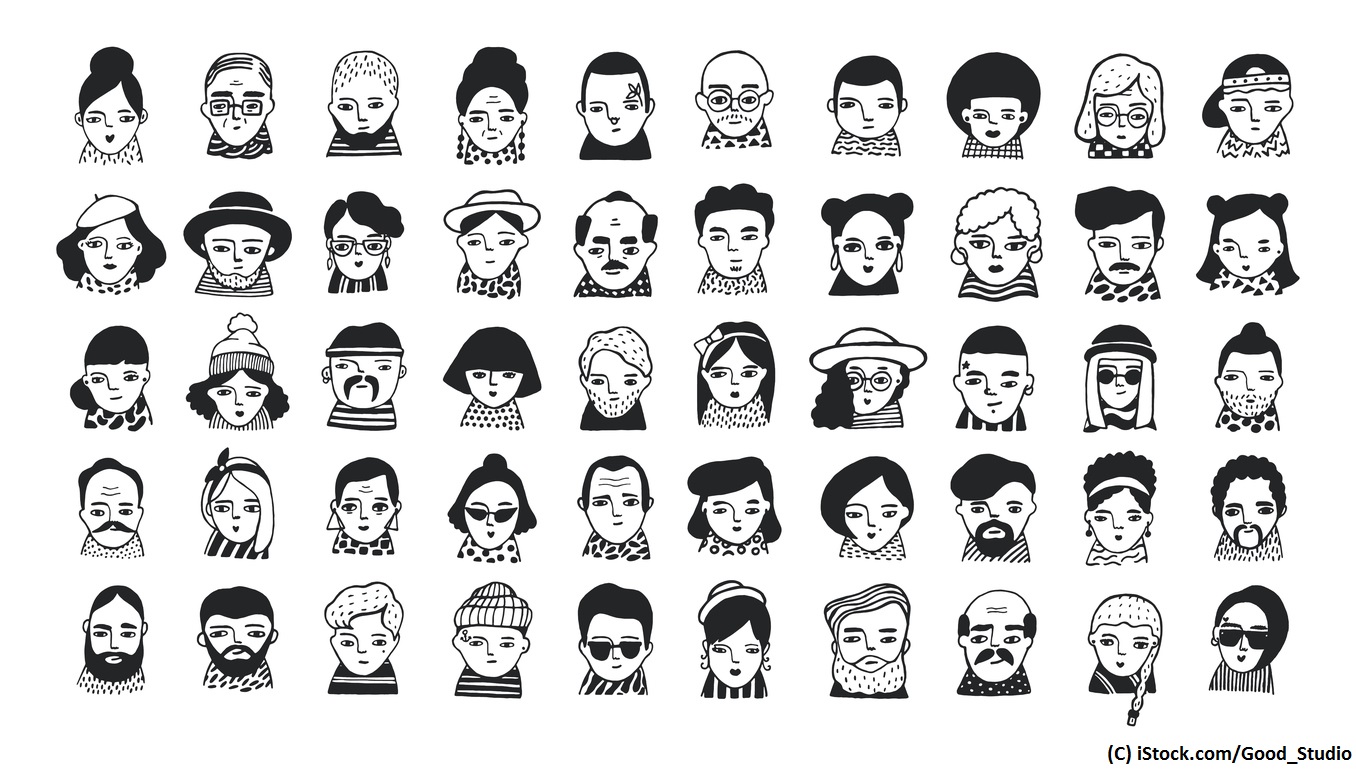 By Colm Hebblethwaite | 15th May 2017 | MarketingTech https://www.marketingtechnews.net/
Colm is the editor of MarketingTech, with a mission to bring the most important developments in technology to both businesses and consumers.

The initial challenge for any brand is to get any customers at all. Unless you have a revolutionary product that solves a widely-held need in a novel way or operate in a non-crowded market, getting anyone at all to buy your product can be considered an achievement.

Once you get some customers, you are going to want to try to create a core group of people that keep coming back and perhaps even advocate you to others.

If you succeed in creating a core audience, the question becomes: do you try and market to a wider audience to try and bring in new people or do you drill your campaigns further down into your key audience?

What if you could find more people that match this central group?

This is the problem that Outbrain has set out to solve for marketers. The company has released its new Outbrain Lookalike Audiences product, which looks to connect marketers to people who ‘look similar’ to their existing customers.

What is meant by ‘look similar’ is people with ‘demonstrated common interests and behaviours’.

‘Outside the walled garden of social media’

Outbrain tracks billions of content consumption interactions from web users, allowing for an understanding of their interests and behaviour beyond their public persona.

“A marketer (for example – an online retailer) delivers Outbrain a list of valuable users, for example – users who have made a purchase, not necessarily through Outbrain. We use machine learning models, such as logistic regression, decision trees and matrix factorization to characterise these valuable users’ content interests. Such interests (we call those ‘features’. There are thousands of those) may include the main content categories they read and not likely to read, publishers they visit and not likely to visit, personas and companies they’re interested in etc. Using these models, we identify in real time a user which is not included in the marketer’s list, but similar to those users, and recommend them with campaigns by that marketer.”

Critically, Outbrain want to be able to be reach ‘outside the walled garden of social media’ to find people with the highest propensity to become customers.

“Lookalike Audiences are most commonly associated with social media, but a significant gap exists between what we read and what we share with friends, “said Dr. Ronny Lempel, Vice President Recommendations Group at Outbrain.

“Outbrain Lookalike Audiences allow brands to tap into this global phenomenon and extend their reach to new audiences that are truly interested in what the brand has to offer, thus complementing their efforts outside of search and social.”