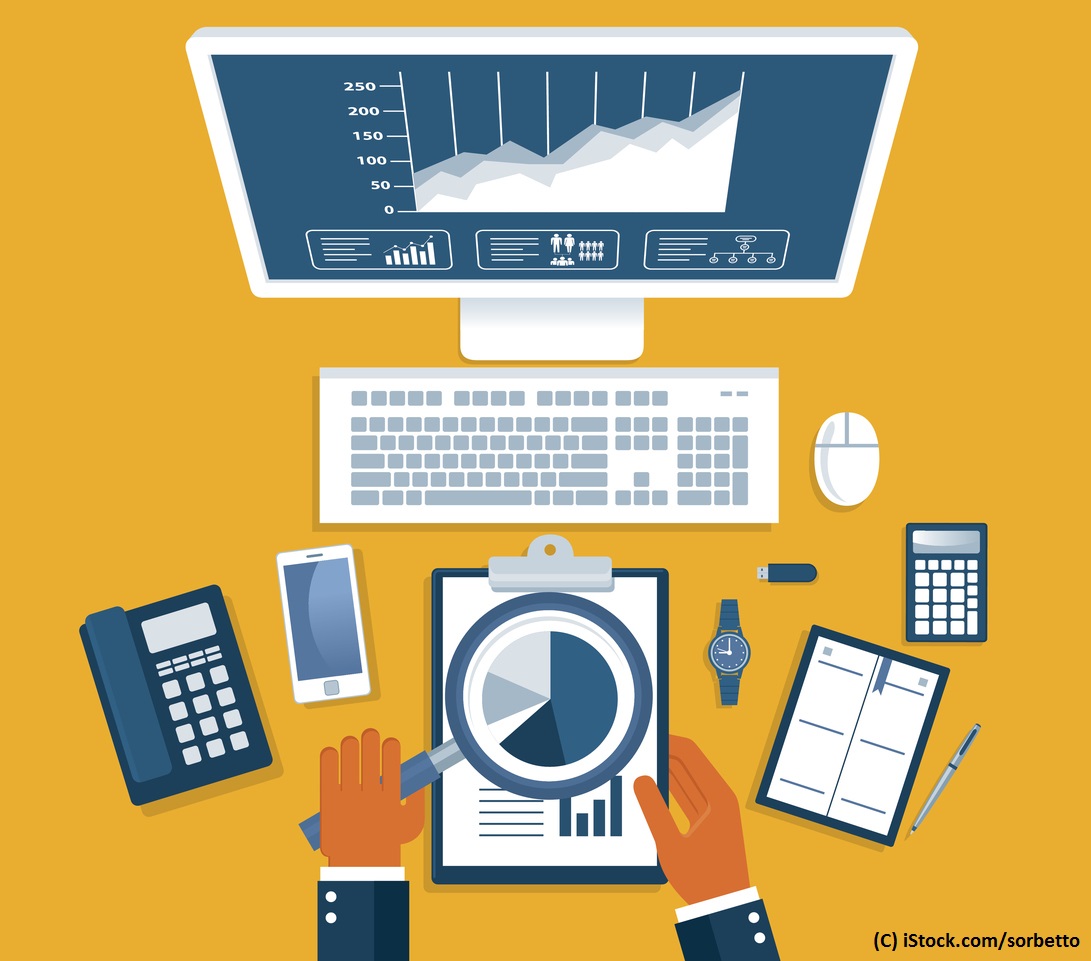 By Colm Hebblethwaite | 28th March 2017 | MarketingTech https://www.marketingtechnews.net/
Colm is the editor of MarketingTech, with a mission to bring the most important developments in technology to both businesses and consumers.

Board member confidence on financial prospects improved in Q4 2016, according to research by Association of Online Publishing (AOP) and Deloitte.

Growth forecasts increased for the 12 months from December 2016, accompanied by a 28% rise in sponsorship revenue.

Publishers have shifted their focus away from cost reduction initiatives towards growing revenue through non-advertising services.

Display advertising continues to be the largest revenue category across all platforms, accounting for around 39% of revenue. This is despite advertising revenue declining year-on-year.

Sponsorship (20% of revenue) and subscriptions (14%) brought in a combined year-on-year increase of £23.3 million.

A focus on non-ad related ventures

AOP managing director Richard Reeves says that the figures are “highlighting the shifts towards a more involved dialogue between advertisers and publishers”:

“There is no doubt that ad blocking continues to be a pressing issue for publishers. Therefore a focus on generating increased revenue through non-ad related ventures is not a surprise.

“The use of data and discussions around viewability are also key considerations for the industry in the continued quest to improve overall user experience while effectively monetising content.”

“Publishers have raised their forecast for digital revenue growth by a third,” Dan Ison, lead partner for media and entertainment at Deloitte, commented, “further evidence of how relentlessly evolving media consumption patterns are driving publishing business strategies and being monetised at scale: AOP board members raised growth forecasts for the year ahead to 6.4% in Q4 2016, from 4.8% in Q3 2016.”