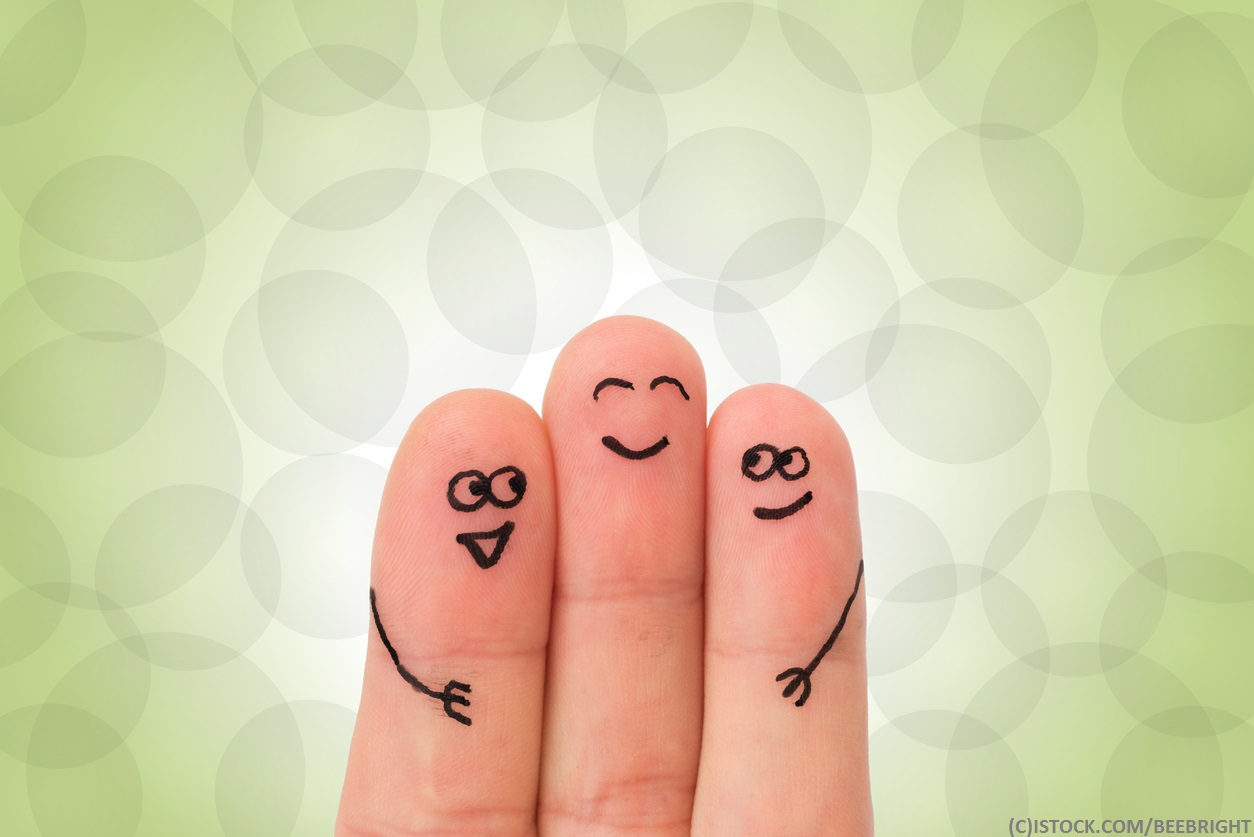 This year’s Mobile World Congress was arguably less packed with announcements than previous years – but this doesn’t mean mobile is losing its crown in the eyes of marketers.

According to the IAB’s digital ad spend report, mobile display grew 56% in H1 2016 and now accounts for over half of digital display advertising, and eMarketer predicts mobile ad spend will top  £8.99 billion by 2020. With 47% percent of advertisers expected to increase mobile ad spend in 2017, there’s no sign of mobile’s dominance slipping as brands and advertisers allocate more of their budgets to mobile.

When looking forward to 2017 how will mobile advertising change?

Firstly the formats of video for mobile as we know them will change drastically, as advertisers perfect how videos are viewed. This means mobile ads viewed in square and vertical formats (which generate higher user engagement) will become the norm. We are also going to see a rise in 360 degree video ads and even ads that incorporate the mobile device itself – touch and vibration. Teads is already building this haptic technology into mobile ads through a partnership with Immersion, which will add vibration to an ad featuring a cocktail being shaken, to expand engagement beyond the screen.

As more focus turns to mobile advertising, competition in the space will be fierce. For that reason, it is important to make sure these ads are targeted at the right and most relevant audiences in the most effective and memorable. Buyers are already more sophisticated than ever in the programmatic ecosystem as we see the buying process evolve to be faster, more accurate and more democratic.

The challenge for mobile will be taking this progress and translating it into true one to one advertising. This needs to come from an an increase in premium programmatic inventory on mobile devices, providing more brand safe environments that advertisers can trust. Combined with dynamic video technology, this will allow brands to have very personal interactions with consumers through, at scale.

The ad blocking debate rages on, faced by viewability challenges

Ad blocking was still a hot topic at this year’s Mobile World Congress. Earlier this year, mobile operator Three was the first to announce that it will allow its customers the option of blocking adverts if they feel they are being bombarded and O2 followed suit in Barcelona. Britain’s second biggest mobile operator said it was considering giving its users “more control” to reduce the number of ads they see on their mobile devices, in a move that could encourage ad-blocking.

If ad blocking has shown us anything, it’s that we should respect users by offering them the choice about whether they view an ad or not, which will motivate them not install ad blockers or to remove them if they have already installed it. Based on research with Research Now and Teads, the number motivation to install an ad blocker is “ads are intrusive”. If we give users the choice whether to see the ad or not by allowing them to instantly skip an ad, this will remove the need for them to install an ad blocker.

As advertisers and agencies focus on making advertising more effecctive, we need to make sure the user experience isn’t lost in the melee. On mobile, this becomes an even greater challenge as adverts are more immediate and personal on the small screen.

Premium publishers come into their own

Premium publishers are starting to make use of the one thing they have that others cannot get to without them – their first party data on their audience. Publishers hold a great deal of information on their readers and understand their preferences and interests through the pages they use. The ability to use this data effectively will allow brands and advertisers to target more accurately in their programmatic campaigns. This becomes particularly important and challenging as users are now using multiple devices and publishers need a cross device ID to link the devices.

Publishers have under-utilised first party data in the past mainly due to a lack of technology and experience to leverage the data. But as they see Facebook and Google take a lead here, they have really stepped up their efforts here.

One thing Facebook and Google has that most premium publishers struggles with is scale and in particular international scale. This is where publishers must make their next move – they must unite. We see in various countries publishers are setting up co-ops to work together and pool their inventory and their data into one entity. This is a good step but such co-ops struggle because there are too many cooks in the kitchen. One solution to consider is to let one independent company lead the coop and run it. This avoids politics and in-fighting.

With the iPhone hitting its tenth birthday in 2017, it’s clear that the smartphone is reaching its awkward teenage years. While its cemented its position in our lives, with such a personal device, we should to be careful not to exploit this with advertising. By being respectful with advertising, we can ensure the growth of mobile for many years to come.