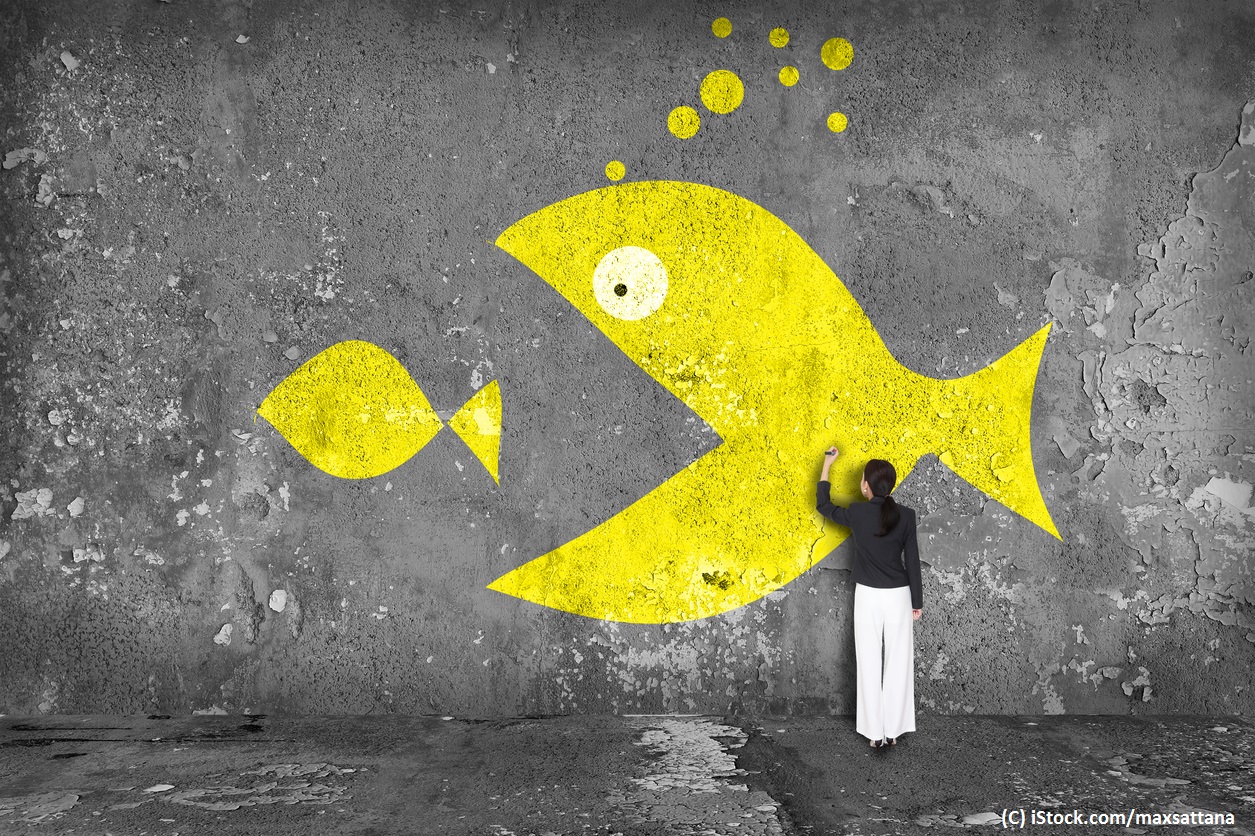 By Colm Hebblethwaite | 23rd March 2017 | MarketingTech https://www.marketingtechnews.net/
Colm is the editor of MarketingTech, with a mission to bring the most important developments in technology to both businesses and consumers.

2016 saw increasing M&A activity in the digital marketing sector which is likely to lead to further consolidation over the next 12 months.

Data from latest Digital Marketing M&A report from advisory firm Hampleton Partners shows that the first half of 2016 equalled the entirety of 2015 in terms of deal values.

With around £3.4 billion in deals made, 2016 is the second-highest valued period in the last five years.

The data shows that higher spending across a smaller number of larger investments has sent deal values up over the last 12 months.

Hampleton believes that this points towards buyers being willing to spend, with a slowdown in venture capital funding, particularly in advertising and technology, putting added pressure on the market to consolidate.

Conversely, EBITDA multiples have risen, which suggests buyers are prepared to pay for quality in a market where operating margins are currently being squeezed.

Digital agencies and marketing services companies made up 64% of the 1024 total deals.

The report points to a number of apparent trends in the market:

Another trend is a host of new entrants entering the buyer landscape. The continued uptake of big data analytics and programmatic technology means that businesses from other sectors are looking to pick up digital marketing assets.

Examples of the kind of new entrants include management consultants like Deloitte extending their consultancy services, Verizon attempting to monetise customer data and software firms like IBM trying to complement their cloud offerings.

“Cooling public market sentiment due to plummeting stock values in 2015 led to a drop off in initial public offerings and even greater caution in the private market. It has been an uneasy ride for an industry continuing to change day by day and struggling to come to grips with the rise in ad-blocking software and fraudulent internet traffic.”