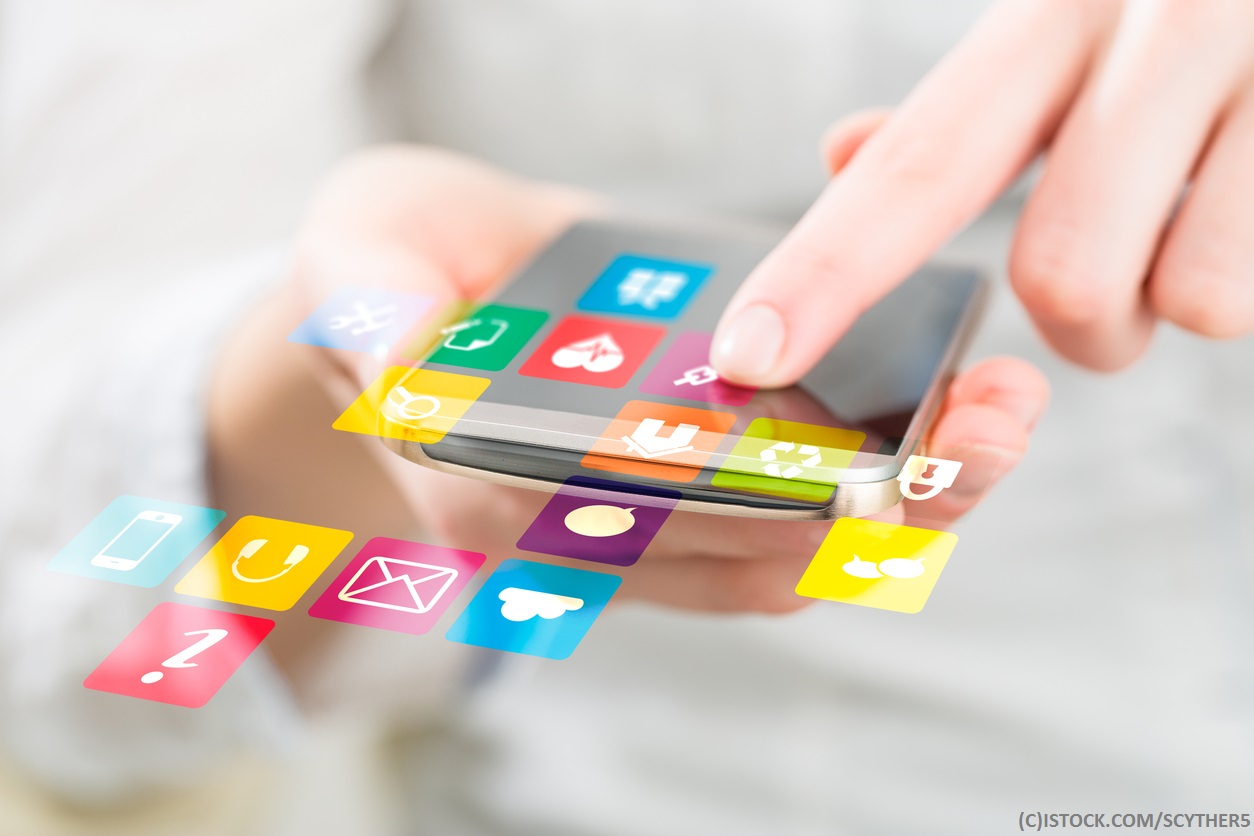 By James Bourne | 17th March 2017 | TechForge Media http://www.cloudcomputing-news.net/
James is editor in chief of TechForge Media, with a passion for how technologies influence business and several Mobile World Congress events under his belt. James has interviewed a variety of leading figures in his career, from former Mafia boss Michael Franzese, to Steve Wozniak, and Jean Michel Jarre. James can be found tweeting at @James_T_Bourne.

Good news: marketers have definitely understood the importance of mobile in their campaigns. Bad news: they’re not confident over getting the most out of it.

That was the verdict from a study issued by the Mobile Marketing Association and RadiumOne comprising interviews with more than 300 senior marketers. Six in 10 (61%) said they were not fully confident in their ability to find new profitable customers on mobile, while more than half are unsure when it comes to their ability to acquire new customers and re-engage old ones.

For the most part, it’s that hoary old subject of data rearing its head again: how much of it do we need, what’s most important, and how do we make the most of it? From the survey data, the most important mobile data a marketer needs is pretty evenly split between apps (29% of respondents), mobile site visits (28%) and app installs (27%). Yet 38% of those polled said ‘knowing where consumers are on their journey’ is one of the toughest elements to pin down.

In other words, a consistent and well thought out mobile strategy is key. As Darold Parken, president and CEO of DeepMarkit, wrote for this publication earlier this week, one of the biggest howlers that could be made when it comes to gamification was depending on desktop. Figures from Adobe released at Mobile World Congress – where the number of mobile apps being installed had decreased by 38% compared to 2014 – showed a “growing resistance…and provides that building web-based games is the best way to avoid the installation hurdle,” Parken wrote.

Craig Tuck, RadiumOne UK managing director, admitted that driving purchases on mobile had ‘historically been a challenge’, and that marketers should focus on simplicity across the in-app experience, from UI, to content, to path to purchase.

“The industry talks incessantly about the flood of new data being produced and this is certainly the case with mobile, as people do more things on them, but the simple truth is most marketers simply aren’t confident of exploiting it adequately,” said Tuck.

“Consequently, the industry needs to do more in helping them in three key areas: identifying the right consumer signals of interest, building accurate predictions and then activating these to increase ROI.”