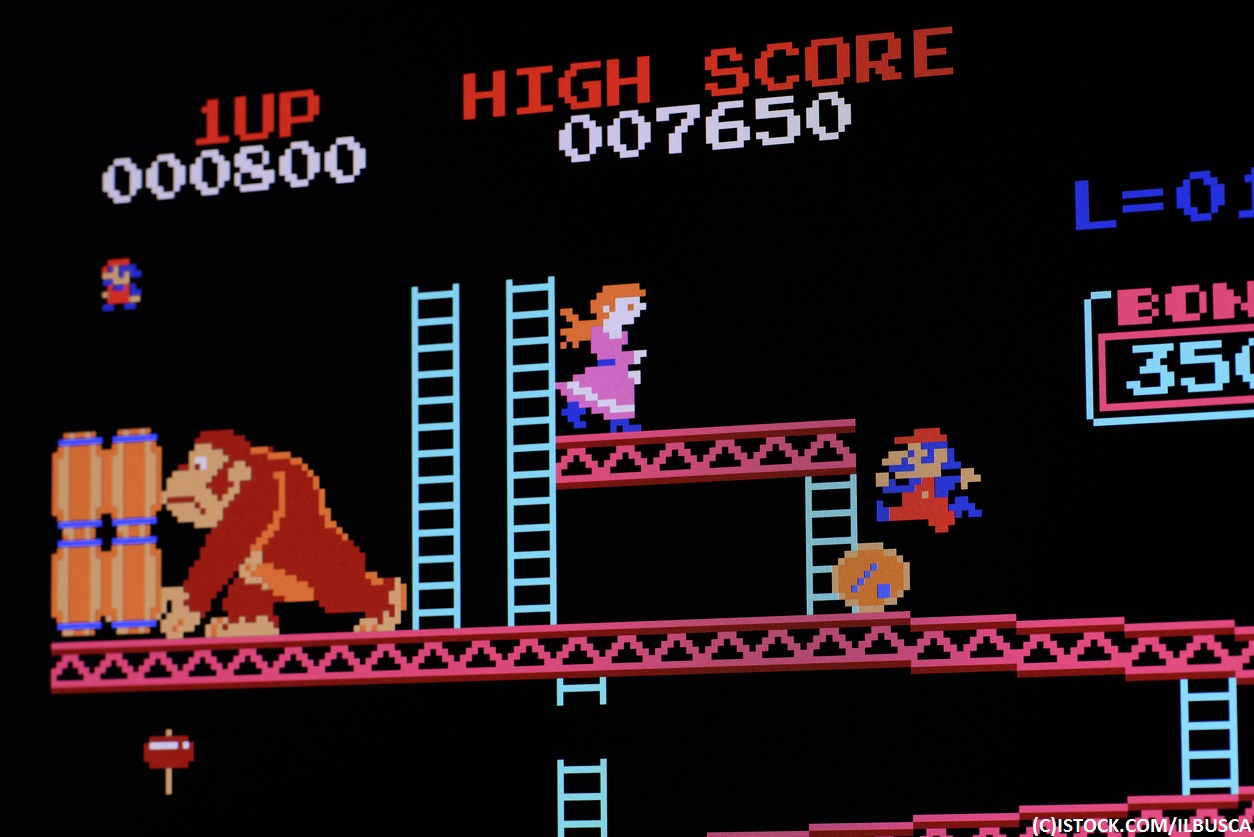 By Darold Parken | 16th March 2017 | DeepMarkit http://deepmarkit.com/
Darold Parken is the founder and serves as the president and CEO of DeepMarkit, a gamification technology company inventing new ways for businesses to engage consumers, where he oversees the overall strategy and vision of the company. Parken brings more than 15 years of technology leadership experience to the DeepMarkit team. Prior to starting DeepMarkit, Parken founded Chartwell Technology, a pioneer in the development of in-browser online gambling software for the regulated European markets where he also served as CEO from the company’s inception in 1998 to its sale to Amaya Gaming Group in 2011. The games and gaming systems developed by Chartwell continue to power some of the largest legal online gambling companies in the world. Before founding Chartwell Technology, Parken spent nearly two decades practicing corporate law, with particular expertise in securities and finance. Parken earned his bachelor’s degree in economics as well as his juris doctor from the University of Calgary.

Gaming has been around for decades, and anyone who has ever played a game of Candy Crush Saga will tell you, it’s undeniably addicting. I know I’m not alone on this – considering the deceptively simple game has generated more than 500 million installs during its first year in the app stores. As online gaming continues to soar in popularity, it makes sense that it’s caught the attention of advertisers and marketers who are eager to reach the growing gaming audience.

Gamified marketing has been on the rise in the past year, as it has brought impressive results to various markets. For example, Gatorade’s gamified ad on Snapchat was a hit last year, with an average time spent of more than 200 seconds per person and a share rate of 35 percent.  For this very reason, giant social media companies like Facebook and Snap have continued to integrate gaming features into their platforms.

With more marketers starting to leverage gamification, it’s crucial to avoid some common pitfalls in order to maximize customer engagement, brand awareness and revenue stream. It’s not enough to make a game that you think is fun and engaging. Gamification must fulfill a specific purpose and more often than not, marketers unfortunately lose sight of this.

Here are five common mistakes to be aware of:

Internet activity is clearly shifting from desktop to mobile devices. According to research from Statcounter, mobile and tablet devices accounted for 51.3 percent of global internet usage in October 2016 compared to the 48.7 percent coming from desktop. With the rapid adoption of mobile devices, marketers should shift gears and focus on developing mobile-friendly interfaces.

Having a responsive game design means that it can be played on different types of devices while still creating a rich experience across all channels. Having an HTML5 web-based framework is one way to ensure games will run correctly within any application, allowing users to not only play the game without going through an installation process, but also easily share it with friends.

Requiring consumers to download and install an app has become a growing hurdle for app developers over the past couple of years and game developers should take note. In a recent announcement at the 2017 Mobile World Congress, Adobe shared data that illustrates Europe mirroring US trends, where the number of mobile apps being installed has decreased by 38 percent compared to 2014, in addition to  a 28 percent decrease in the number of apps that are opened post-download. Those numbers portray the growing resistance to downloading apps, and proves that building web-based games is the best way to avoid the installation hurdle.

Every promotion is different and business owners should be aware that gamified campaigns are not one-size-fits-all solutions. Customization is key, and beyond choosing the right game for your promotion, it’s also essential to customize the game by incorporating logos, branded game objects or company taglines to increase brand awareness. For example, a promotion for movie tickets will resonate more with your audience if the game reflects this theme as well.

Marketers should identify their specific goals and what they want to achieve through the game, whether that’s to attract new members, collect customer information or reward loyal customers, in order to determine what kinds of prizes are best for the campaign.

People might think the more unique the gameplay, the better, but that’s not always the case for gamified marketing. Understand that the ultimate goal for players is to win the prize that you’re offering. Overly-complicated gameplay could cause confusion and a subsequent loss of engagement. Arcade style games are ideal for gamified marketing because they are fun, interactive and easy to play. It’s always better for games to be simple and quick, so users can easily play right away without paying too much attention to the rules.

Loading time also plays a huge part in user experience. A recent survey commissioned by kissmetrics shows that 40 percent of Internet users will abandon a website if it takes more than three seconds to load. Players are usually enticed by the addictive nature of online games and the prizes offered. If a game doesn’t load quickly, consumers will quickly lose patience and give up, eventually killing your campaign.

One of the advantages of gamified marketing tactics is their ability to facilitate the collection of user data. A consumer playing an online game won’t hesitate to give out his or her personal information when it’s needed for prize collection purposes.

That said, marketers must be selective with the information they ask for and keep it concise.  A long enrollment page tends to be a big drawback for users, as no one likes to fill out a form for 10 minutes before getting into the game. Fight your urge to be greedy with data collection, and keep the form short and sweet. It is vital for marketers to keep the enrollment process brief by identifying and collecting only two to three pieces of information from each user.

Mistake #5: not putting data to good use

For gamification campaigns, the end result is hopefully an ocean of data and email addresses that can be used to follow up with potential customers. Email marketing is an effective way to reach customers, and open rates are increasing across all industries as the reliance on more consumers checking their email from their smartphones. It doesn’t matter where they are or what they’re doing – people will be checking their email, so be sure to put those email addresses collected through gamified marketing to good use.

Survey respondents to Adobe’s second annual email survey say they check their email while watching TV or while watching a movie (69 percent), in bed (57 percent), and on vacation (79 percent). If you’re lost on where to start, services such as MailChimp can help organize and simplify your email marketing campaign, helping you foster relationships with those game-loving customers.

And as with any marketing campaign, you should be keeping track of user engagement with your games and making changes in real time if necessary.