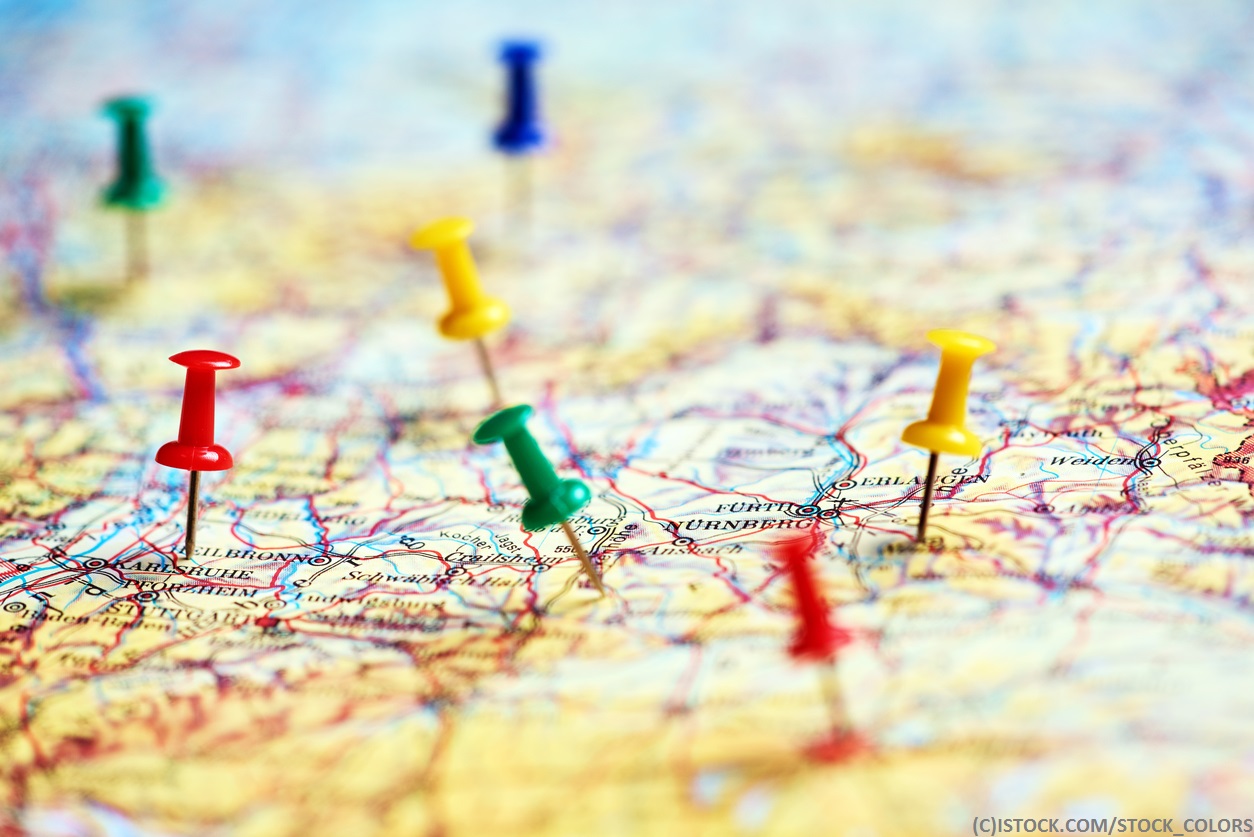 By James Bourne | 8th March 2017 | TechForge Media http://www.cloudcomputing-news.net/
James is editor in chief of TechForge Media, with a passion for how technologies influence business and several Mobile World Congress events under his belt. James has interviewed a variety of leading figures in his career, from former Mafia boss Michael Franzese, to Steve Wozniak, and Jean Michel Jarre. James can be found tweeting at @James_T_Bourne.

IBM and Salesforce have announced a strategic partnership to ‘seamlessly connect’ its Watson and Einstein artificial intelligence (AI) products for an ‘unprecedented understanding of customers’.

The companies mused on possible new offerings from the combined AIs. One interesting example was through retail; through integration of weather and industry data – with The Weather Company being officially acquired by IBM at the start of 2016 – through Watson with customer-specific shopping data and preferences in Salesforce, retailers can automatically send more personalised and localised email campaigns.

Another example is through insurance; combining Lightning on the Salesforce AppExchange with The Weather Company will theoretically enable insurers to automatically send safety and policy information to customers who are at risk of being impacted by severe weather.

IBM will also invest in its Global Business Services capabilities for Salesforce as part of the partnership, as well as deploying Salesforce Service Cloud across the company.

Naturally, the associated quotes were breathless. “Within a few years, every major decision – personal or business – will be made with the help of AI and cognitive technologies,” said IBM CEO Ginni Rometty in a statement. “With today’s announcement, the power of Watson will serve the millions of Salesforce and Einstein customers and developers to provide an unprecedented understanding of customers.”

“The combination of Einstein and Watson will make businesses smarter and our customers more successful,” added Marc Benioff, Salesforce CEO. “I’m thrilled to form an alliance with IBM – no company’s core values are as close to Salesforce’s as IBM’s. It’s the best of both worlds.”

Last month, Salesforce announced the unveiling of Service Cloud Einstein, a customer service platform which aims to add intelligence ‘to every service interaction’. At the time, the company cited an Accenture study which found that for almost four in five IT business executives, AI will ‘help accelerate technology adoption throughout their organisations’. Meanwhile, IBM has recently been looking further afield with the release of a new API for its quantum computing arm, promising it will be the next big technology breakthrough after AI and blockchain.

Consequently, this is the latest missive which merely confirms the way the wind is blowing for marketers in 2017. Writing for this publication earlier this week, Marcus Taylor, CEO of Venture Harbour, mused that “as [AI] technology continues to gain credibility and becomes increasingly accessible…it’s likely that we will start to see adoption break out of the early-adopter market.”

The combined Watson and Einstein offering is expected to become available in the second half of 2017 when pricing will also be announced.

Want to find out more about how artificial intelligence (AI) can affect your business? The AI Expo world series brings together brands, evangelists and start-ups to explore leading developments in the enterprise and consumer sectors. Find out more here.