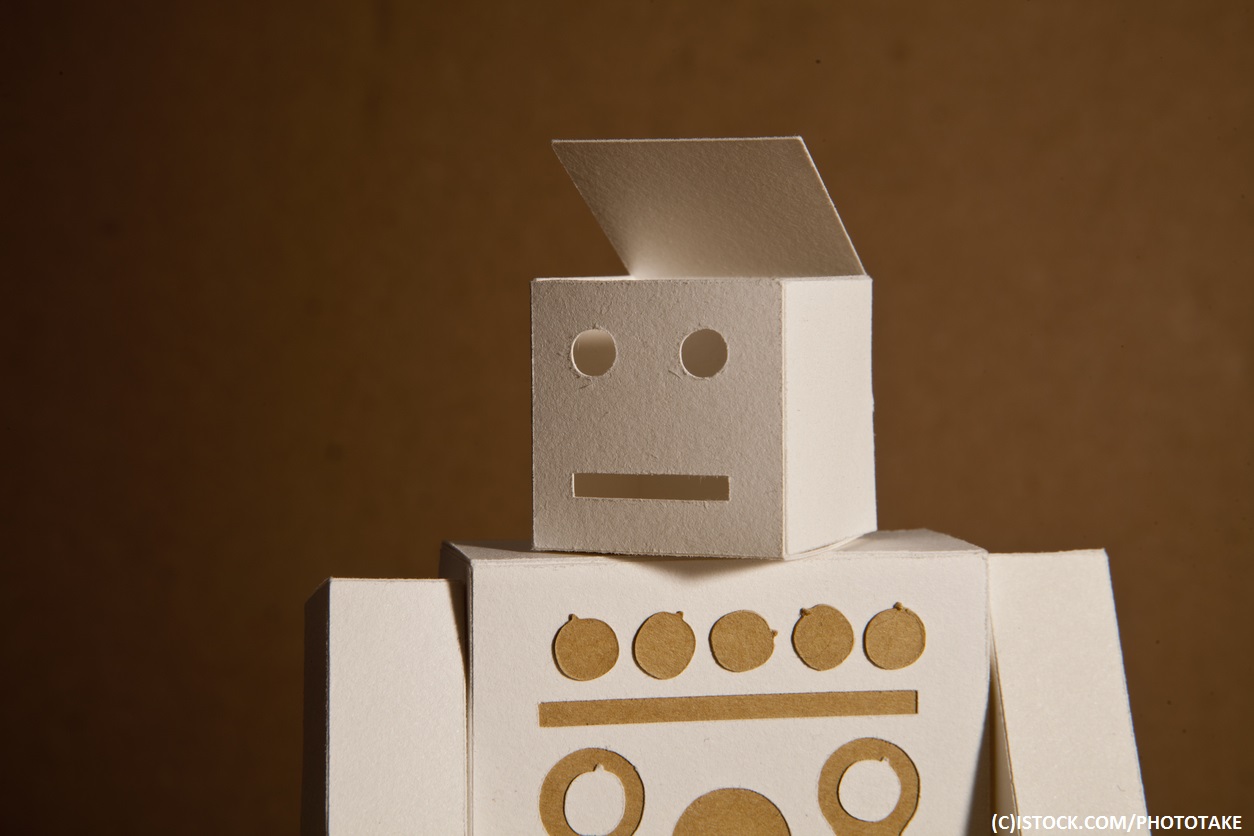 With mobile usage, virtual reality and voice-search on the rise, marketers must adapt to the changing landscape in which people search and consume information in order to stay ahead of the competition.

Below are five break-out trends that organizations will need to consider in 2017 in their marketing strategies. To start, let’s look at one of the biggest and most controversial trends in marketing: The emergence of chat bots.

Throughout 2016, we saw a rise in the number of companies using intelligent live chat tools to automatically communicate with customers and users. This technology uses artificial intelligence to ‘learn’ how to respond to questions in a way that mimics how a real person would respond.

So far, this technology is primarily used by a small subset of early-adopter companies in the software and media industries. As this technology continues to gain credibility and becomes increasingly accessible, it’s likely that we will start to see adoption break out of the early-adopter market and begin reaching the early-majority market.

Voice search will mature as an SEO consideration

Since Google Voice, Cortana and Siri have become increasingly embedded into devices, the usage of voice search has reached a point where many people now use it as a dominant way of searching for information.

As a result, marketers must consider how this impacts search marketing. For example, search queries are likely to become longer and more representative of natural language. Typed queries like ‘Top beach holidays’ may instead be searched for like ‘Where can I go that’s hot and has a beach?’

While Google has released several updates to its search algorithm to better understand the semantic relationships between queries, digital marketers will still need to consider an increasingly long-tail focused strategy for targeting voice search queries.

Another consideration is that, while Apple and Microsoft have enabled voice search on desktop devices, voice search is likely to be used primarily on mobile devices where typing is more cumbersome. As such, we can expect Google to continue increasing the importance of SEO ranking factors that impact the mobile user experience in 2017. We may even see Google announce AMP (accelerated mobile pages) as a ranking factor.

The modernisation of forms

Forms haven’t changed much in 20 years.

For example, both of the forms below are from the same website, except one is a screenshot from 1996 and the other is from 2016. Despite 20 years of innovation, web forms still look just like paper forms.

Why should marketers care about forms? Well, forms represent the final step of the marketing funnel for most organisations. They’re what separates anonymous web traffic from valuable leads. This means that any improvement in the form will improve the performance of all upstream marketing activity – including PPC, SEO, content marketing, and native advertising.

Last year, my team ran a form A/B test on BrokerNotes. The new version of the form more than tripled the number of leads generated by the website improving the site’s cost per acquisition and marketing ROI by 3X.

Like us, many organisations are starting to realize the impact that better forms can have on their bottom line. Hewlett Packard recently claimed that changing their web form resulted in a 186% uplift in leads. Expedia also generated an extra $12 million per year just by removing one field from their web form.

The ecosystem of tools and services around forms is also making it easier for organisations to upgrade the forms on your website. With services like Leadformly (for lead generation forms) and SamCart (for checkout forms), you no longer need to hire expensive consultants to get a high-converting form up and running on your website. There are also free or cheap tools like HotJar and Formismo for monitoring the performance of forms, making it easier to identify where the bottlenecks are in your forms.

Marketing and sales automation will be in every company’s toolkit

Marketing automation has ballooned from a $225m industry to a multi-billion-dollar industry in just a few years, and it’s showing no signs of slowing down.

With the starting cost of marketing automation tools dropping from $100s per month down to as little as $10 per month, it’s now more accessible to small businesses looking to streamline their marketing and sales processes.

This increased adoption will mean that marketing automation shifts from being a competitive advantage to an expected tool in every marketer’s toolkit.

Podcasting will mature as a marketing channel

The amount of noise online is growing at an exponential rate. As a result, it’s becoming increasing difficult for organisations to stand out from the crowd and acquire quality leads through saturated social networking sites, blogs, and video channels.

One channel that seems to be going against the grain is podcasting. Podcast advertising has been noted as one of the most effective form of online advertising, due to the trust and familiarity that people have with the hosts of their favorite shows. This trust means that listeners are likely to consider adverts as endorsements from the hosts themselves.

Another option being pursued by number of forward-thinking organizations is creating a podcast to build an audience of prospects to share insights and learnings with. While some companies, like Intercom and Unbounce, offer monthly or weekly interviews with notable people in their industries, some companies are choosing to create a podcast series – a set number of episodes focused around a specific topic.

Given the effectiveness and increasing popularity of podcasts, I think it’s fair to assume that this channel will continue to become more popular in 2017.

Where to next? Digital marketing in 2017 and beyond

Digital marketing will only become more competitive. As acquisition costs continue to rise, we can expect more attention to be placed on optimising and automating as much of the marketing funnel as possible to enable a profitable return on investment, despite higher acquisition costs.

In addition to this, there are many emerging technologies that are ripe for savvy marketers to get a head start on.