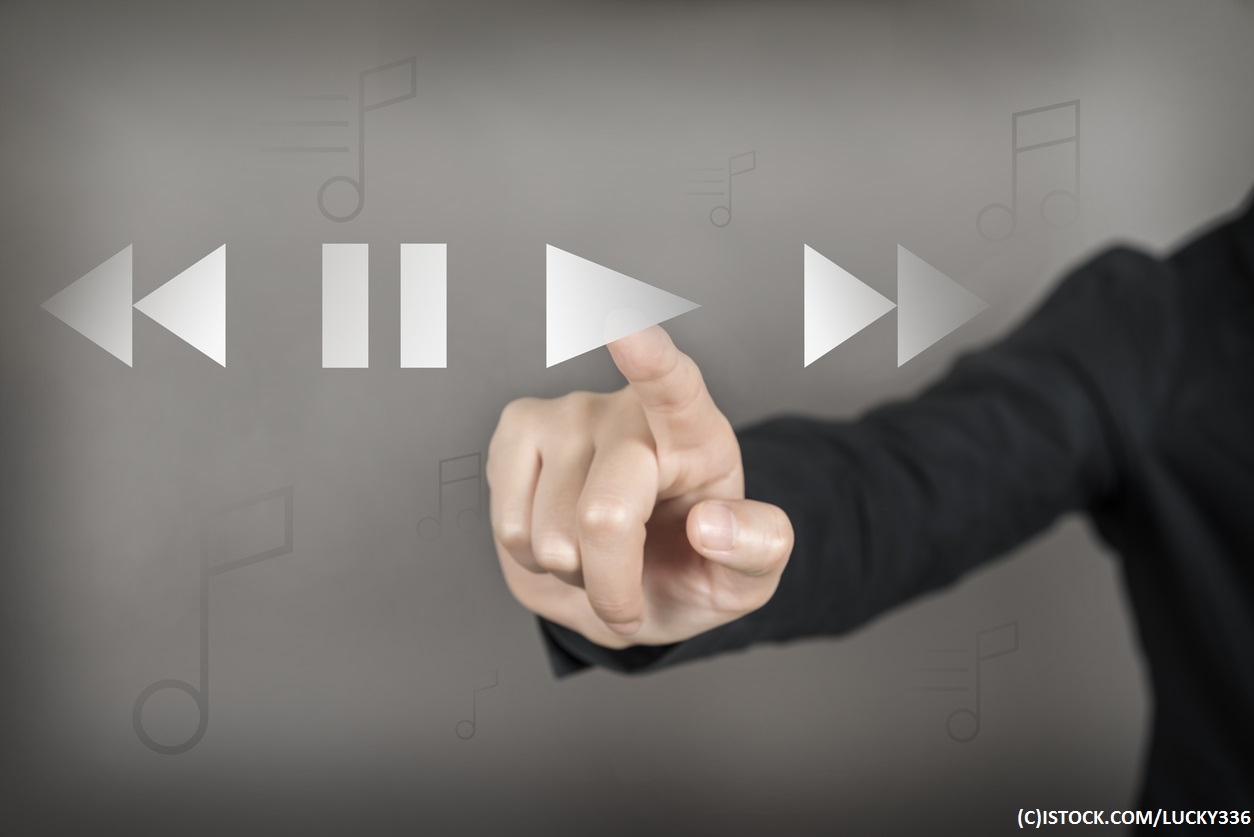 Opinion Last Christmas saw some of the most compelling and creative story-driven advertising ever. H&M enlisted Wes Anderson. John Lewis broke away from sentimentality and embraced humour. And Burberry paid big money to get Hollywood A-list actors to tell the story of their founder. Yet, while many of these adverts would have been watched on TV, an unprecedented number of views (and repeat views) were online, on mobile, and without sound. For many brands, that’s a problem. Now every video marketer is asking the same question: How do I engage consumers with soundless video?

Understandably, given how much work goes into creating impactful videos, many brands have been reluctant to subtitle, preferring instead to auto-play sound, or just hope that the visual approach interests consumers enough to act. Some marketers don’t want to compromise their creative work, while others may not even have considered that many users have their devices set to silent, thus negating the impact of that beautiful backing track or informative voice-over.

However, new research from AdColony and Kantar Millward Brown has now revealed that the best way to circumnavigate the problem of ‘sound-off viewing’ is to subtitle it. Confirming to marketers everywhere what they really already knew: if you want to engage people, talk to them.

Mobile video is a thoroughly modern trend. It’s quick, it’s compelling and it taps into the contemporary appetite for rich media over static imagery. With the best will in the world, subtitles are not necessarily modern. They hark back to a world of Teletext, rather than forward to one of VR. So it’s no surprise that many are a little unsure about using them.

But the fact is that many mobile viewers are happy to watch content without listening to it. And while that’s fine for 11-second football clips, or videos of cats knocking things over, for a visual that depends on an accompanying audio story to be understood, it’s a different matter. Just think of that H&M example. With sound, it’s a funny and engaging Christmas story from one of the world’s most celebrated filmmakers. Without sound, it’s Adrien Brody running around a train.

Moreover, subtitling mobile content addresses one of the main drivers behind people setting their devices to silent – avoiding disturbing those around them. There’s nothing more embarrassing than when a video you click on accidently blares out in a packed train, much to the dismay of disgruntled nearby fellow travellers!

Adding subtitles allows users to experience the content they are viewing in full, wherever they are, even when their device is set to “sound-off”.  It also means they still have complete control over their device. Research tells us that mobile users actively dislike not being asked for changes to their audio. With surveys in two key markets – entertainment and FMCG – suggesting that control is highly important to most people, especially when using their phones. Anything overly disruptive (such as ads where the sound just starts playing) is likely to result in a swift click of the close button, and a potential customer lost to the campaign. So while creative teams or brands might consider subtitles to be intrusive, that matters so much less in the mind of the consumer than being ‘that’ person on the train.

Importantly, it’s not just in user experience where research is showing subtitling to be an effective addition to mobile video marketing. It also helps planners and marketers hit their core campaign goals.

Overall, the AdColony research found that subtitled advertising just about outperformed non-subtitled across all focus areas for the companies tested. However it also found notable variances when the results were segmented by verticals and KPIs, demonstrating the vital role of subtitles on several levels.

This result was repeated when the purpose of the campaign was to boost intent to purchase, where subtitled campaigns were twice as effective as those without captions, and one example had a 26 percentage point boost in intent to find more content. As well as for campaigns aimed at communicating a key product feature, on which subtitles pushed the creative to fare 12.1 percentage points better generally, and helped 23 percentage points more people understand a manufacturer’s core message about the superior technology they use.

The fact that subtitles can help campaigns hit their KPIs is obviously noteworthy from a media planning point of view. But it’s also important for creative teams. Several of the videos surveyed were film trailers heavily reliant on humour to be understood. While one video, for a technology product, needed to communicate key messages and boost product features, imagery alone couldn’t have achieved any of these goals. So if there were no subtitles, the essential content of all videos would have fallen flat, wasting some high cost creative work and advertising space.

Put simply, this research shows that far from being intrusive or distracting, subtitles are in fact crucial to the success of mobile video marketing, across verticals. They are also a proven, viable solution to the need for “sound-off viewing” for specific verticals. All brands need to do now is act on this need by talking to their customers in a way they already understand. With text.

Editor’s note: AdColony recently changed its company name from Opera Mediaworks with the goal of ‘unifying the brand, performance and publishing business under a single name, while continuing its commitment to quality mobile advertising experiences that deliver outcomes fuelled by creativity and data science-driven automation and artificial intelligence’. You can read MarketingTech’s original report on the research here.