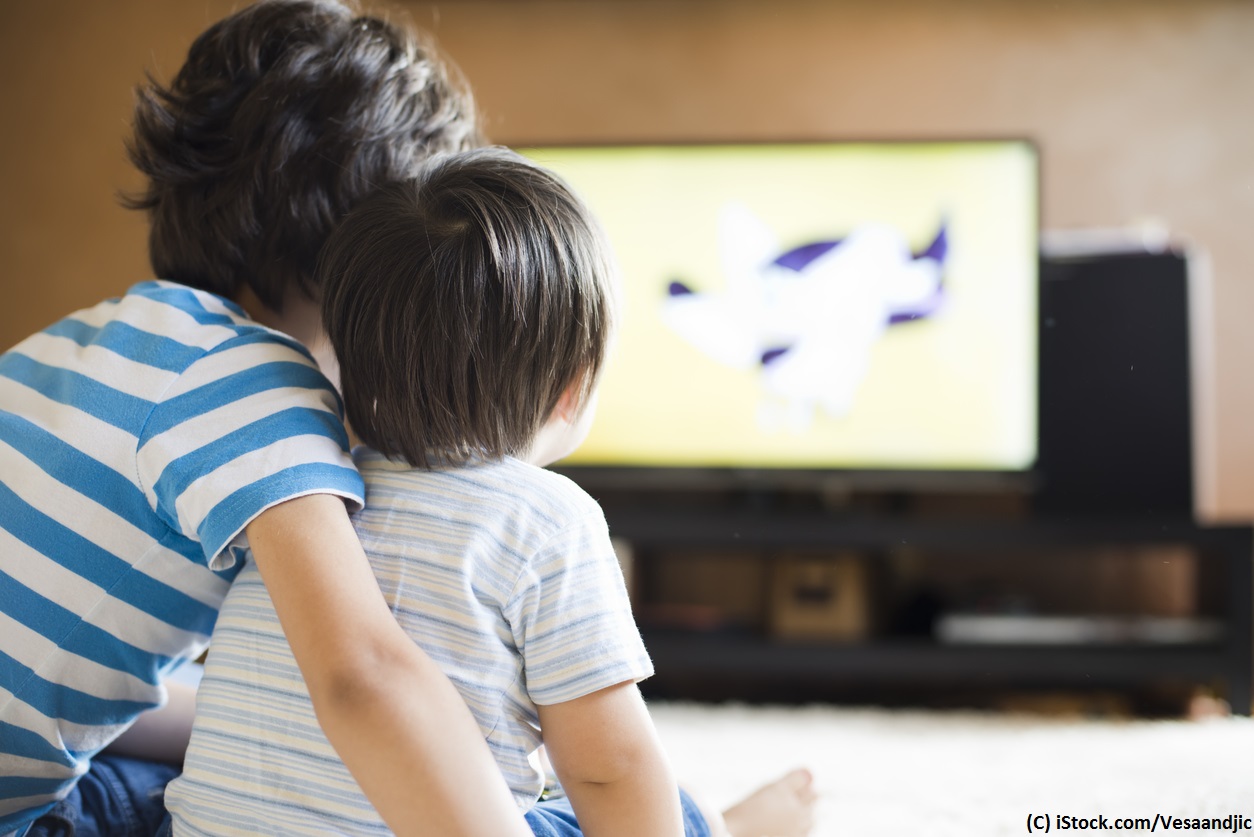 By Colm Hebblethwaite | 14th June 2017 | MarketingTech https://www.marketingtechnews.net/
Categories: Advertising,
Colm is the editor of MarketingTech, with a mission to bring the most important developments in technology to both businesses and consumers.

A study of the viewing habits of children and teenagers in the UK highlights a number of important shifts in the way media is consumed.

The research, carried out by MediaCom, shows that a third of teenagers regularly view TV content on their smartphones. This has risen from 25% in 2016.

On demand services are increasingly popular amongst younger consumers, with 38% saying this method is the way they watch most of their programmes.

One of the factors underpinning this trend could be growing smartphone ownership amongst the young. 66% of 8-12 year olds now own a smartphone, compared to 49% in 2015.

“Consumers now have an even greater choice of when, where and how to watch their favourite videos, shows and movies – and the shift towards smartphone viewing is increasing,” said Josh Krichefski, CEO of MediaCom UK.

“On-demand capabilities are critical to the popularity of shows for adults like Game of Thrones and those for kids like Power Rangers in 2017’s viewing eco-system.”

Another trait of young media consumers seems to be an increased awareness of the issue of data privacy.

“The research shows that digitally-savvy young consumers have the measure of the advertising industry. They won’t stand idly by as it harvests their data for profit,” Rafael Laguna, CEO of Open-Xchange said.

“Tomorrow’s consumers are acutely aware of the risks to their data. As younger generations enter the market internet service providers, app developers and digital businesses will have to respond to their privacy and security demands. Failure to do so will mean leave them cut off from the flourishing new economy of privacy.”

Krichefski adds that young consumers are “savvy about digital advertising and the data that fuels it”:

“Brands need to ensure that their targeting is relevant and enhance the experience for the consumer, whatever their age group.”