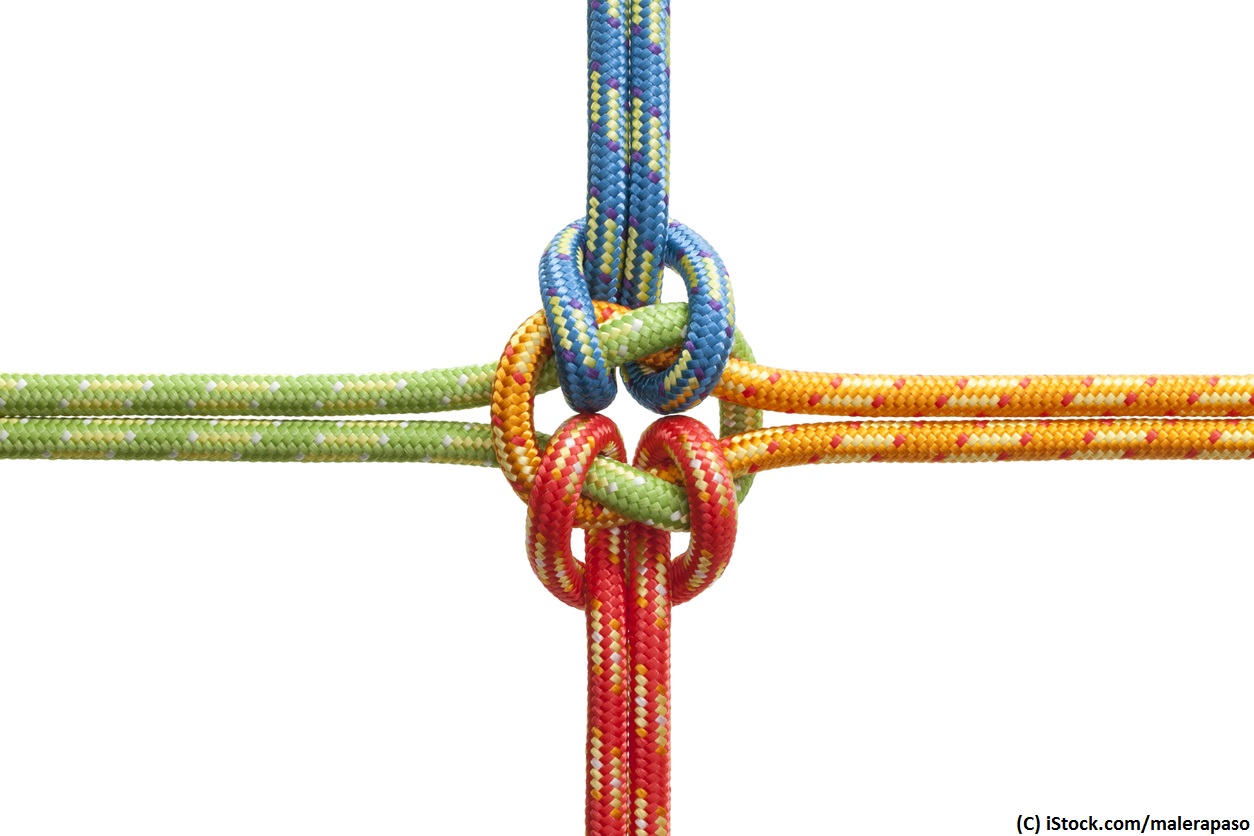 By Colm Hebblethwaite | 13th June 2017 | MarketingTech https://www.marketingtechnews.net/
Categories: Content Marketing,
Colm is the editor of MarketingTech, with a mission to bring the most important developments in technology to both businesses and consumers.

30 content giants from across the world have come together to try and tackle the problem of online content piracy.

The Alliance for Creativity and Entertainment (ACE) lists its main aim as ‘protecting the dynamic legal market for creative content and reducing online piracy’.

Members of the coalition include such heavy-hitters as BBC worldwide, Amazon, MGM, Sky, Sony Pictures Entertainment and Twentieth Century Fox.

The last half decade has seen an explosion in investment in digital distribution models, with consumers now able to pick from over 480 online services.

In the US alone, the creative sector contributes over $1 trillion to the economy.

The problem with moving content online, however, is that the threat of piracy is magnified. In 2016, there were an estimated 5.4 billion illegal downloads of films and television shows.

The risk of piracy not only eats into the profits of creators, but a third of pirate sites target downloaders with malware. This can lead to identify theft, extortion and other kinds of financial loss.

“The ACE initiative is hugely important at a time when content consumption habits are rapidly shifting and methods of piracy are becoming more and more sophisticated.”

“As an industry, we collectively aim to maximize access to, and choices for, audiences to engage with our content.

“To be successful, we must also play an active role in raising awareness about the detrimental effects of online piracy, as it increasingly jeopardizes the rights of content creators and impedes the creation of the films and television programming that consumers want to watch.”

“ACE will help protect the viability of the creative community and ensure audiences continue to enjoy the high-quality content they have come to expect. It enhances our collective efforts to fight online piracy by disrupting the criminal enterprises that profit from the theft of copyrighted content, while promoting the legal market for that content, and ultimately gives consumers greater confidence that their viewing choices are not supporting unlawful activities.”