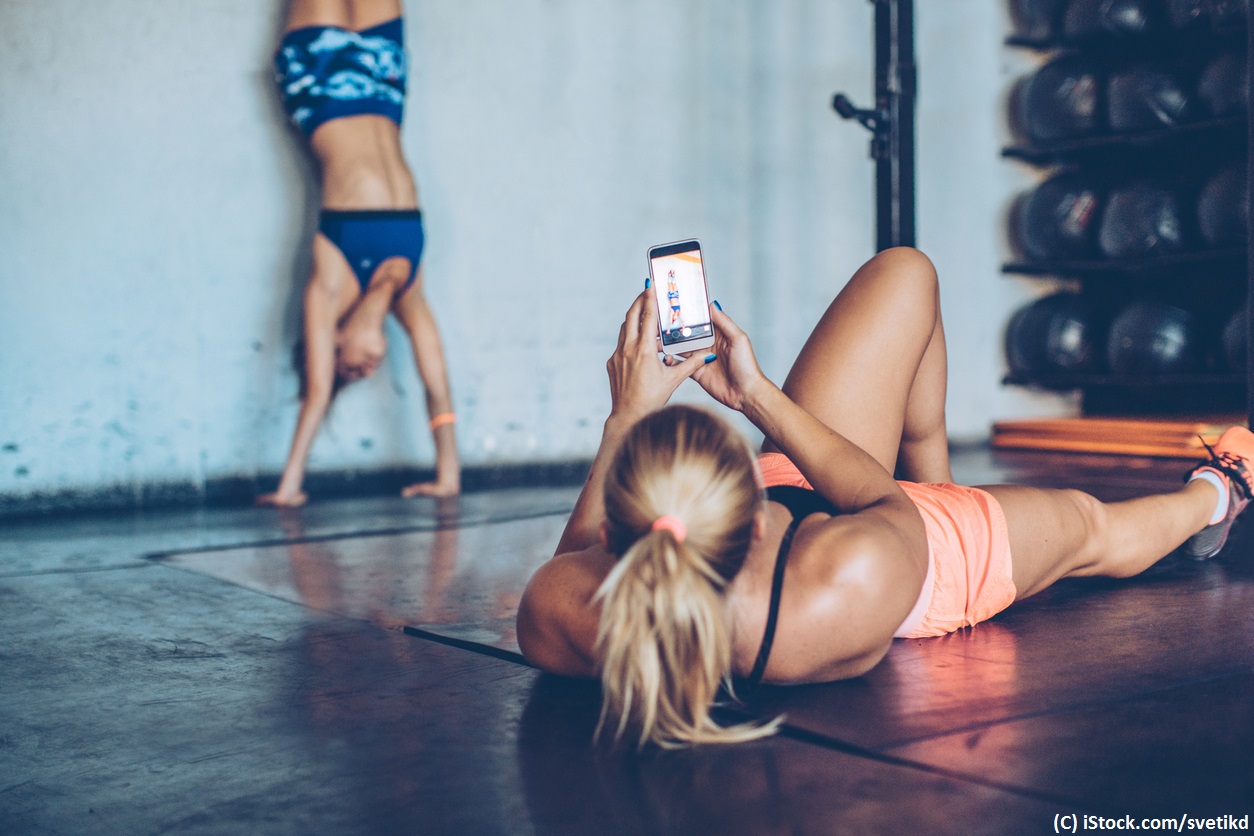 By Colm Hebblethwaite | 8th June 2017 | MarketingTech https://www.marketingtechnews.net/
Colm is the editor of MarketingTech, with a mission to bring the most important developments in technology to both businesses and consumers.

In the emerging world of influencer marketing women tend to hold more sway then their male counterparts.

In fact, according to a global survey of over 2,000 digital influencers by IndaHash, it is a certain kind of woman that rules the social media influencer roost.

68% of social media influencers are female. To put this in context, a City University London study found that 55% of UK journalists are male.

Interestingly, these female influencers tend to live in urban areas, particularly capital cities. 88% of these cool city dwellers believe that they influence their friends in real life as well as their online followers.

While these influencers may seem to be in competition with each other, the study shows that the majority do not see the quest to gain followers that way. 56% of female influencers view other influencers as being more akin to business partners and 62% reported using other influencers to help them form their own opinions.

This fell to 48% amongst male influencers.

“We know that influencers work best when recommending products and services they genuinely believe in and as a result their audience trusts what they say,” Barbara Soltysinska, CEO and co-founder of indaHash said.

“Our female publishers and broadcasters take their role seriously and as a result pose a real threat to traditional media and offer a real alternative for global advertisers.”

A new breed of publishers

The new form of publishing that social influencers are spearheading differs in a number of important ways.

Firstly, the frequency of posting is often extremely high. 47% of female influencers post content up to three times a day. The most popular kind of social media content are selfies (56%), fashion (40%) and travel (34%).

One key difference that set apart male and female influencers is the idea of reviewing and testing products. When asked the primary form of campaign they take part in, 56% of women responded with review or testing as compared to 44% of males.

Another difference could come down to the utility that brands see in the influencers themselves. When asked whether they tend to prepare content for a brand before posting it, 60% of females responded in the affirmative as compared to 46% of men.

“We have seen influencers become more professional in their approach to cooperation with brands. As the amount of campaigns using influencers’ unique skills increases, all partners (companies, agencies and the influencers themselves) gain more and more experience on what followers expect, what works and what doesn’t,” says Michael Dunin, managing director at WebTalk.

“From our Agency’s perspective, influencers do not compete with traditional media for budgets. Both elements are often part of a larger, more complex offer. Over the last few years, budget allocation has made space for influencers in media plans, which is why we are rarely in a situation where budgets, which were meant for traditional media, are relocated to influencers.

“Of course, the percentage of media spend allocated to influencer marketing is growing, however it is not a threat to traditional media spend.”