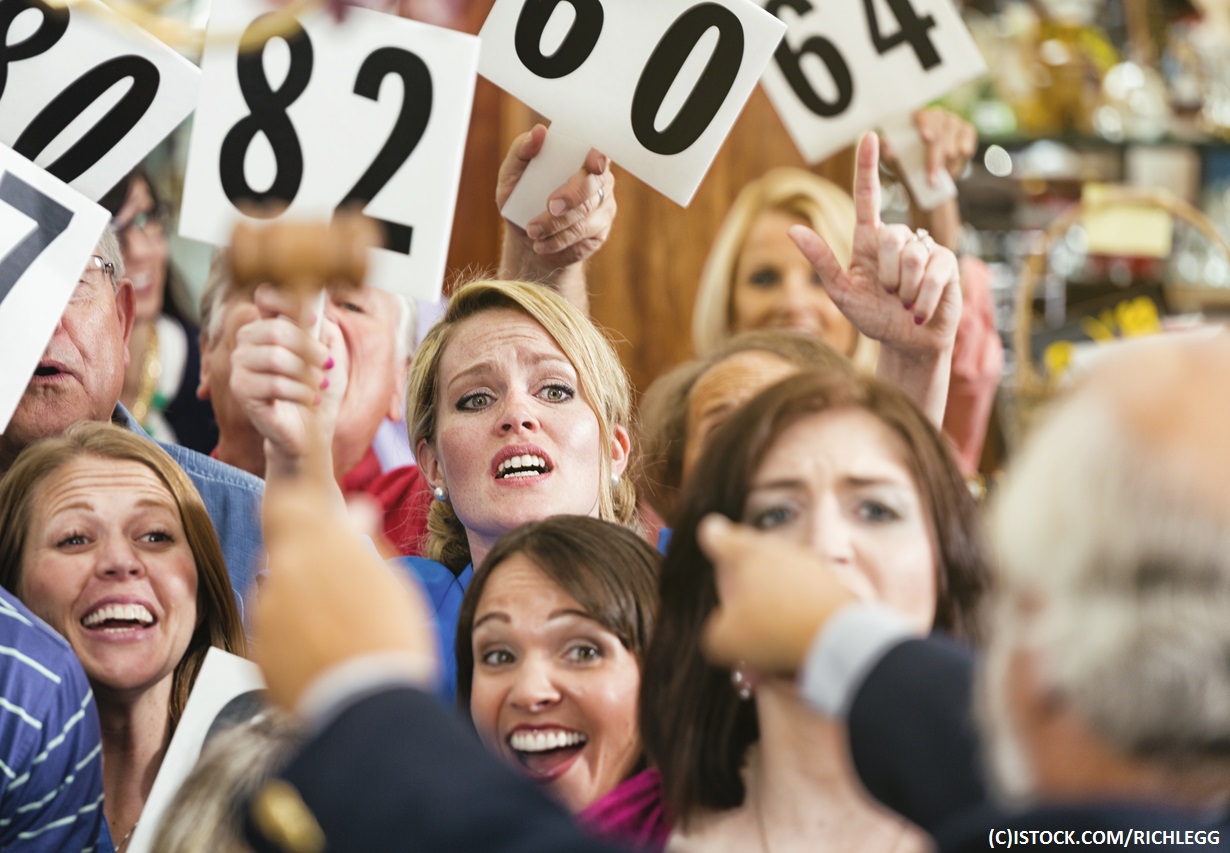 By James Bourne | 5th June 2017 | TechForge Media http://www.cloudcomputing-news.net/
James is editor in chief of TechForge Media, with a passion for how technologies influence business and several Mobile World Congress events under his belt. James has interviewed a variety of leading figures in his career, from former Mafia boss Michael Franzese, to Steve Wozniak, and Jean Michel Jarre. James can be found tweeting at @James_T_Bourne.

A new study from the Association of National Advertisers (ANA) argues that achieving transparency in programmatic media buying remains ‘a persistent challenge’ for marketers – although noting there are steps companies can take.

When demand-side costs were isolated, the body found the ratio of working, or inventory spend, to non-working spend was 72/28 overall. To put it another way, 72 cents of each dollar on programmatic purchased media inventory from an exchange. The study found extremes of 85/15 and 30/70 on both sides.

It’s worth noting here that the study did not look up ad fraud, the effects of bot traffic, brand safety or ‘arbitrage’ – the act of buying at one rate and selling at a higher one – in programmatic exchanges. Yet this ‘data-centric’ approach, as the association puts it, does give some idea as to what is being spent where.

“Programmatic is becoming the most dominant approach to buying digital media because it offers targeting precision, scalability, cost efficiency, real time optimisation and unprecedented leverage of big data for advertisers,” said Bob Liodice, the CEO of ANA in a statement. “However, programmatic remains complex and often non-transparent. Our study revealed that this lack of transparency makes it difficult for advertisers to manage, measure and audit programmatic media investments with the same rigour as traditional media investments.”

The study also provides an ‘advertiser playbook’ which gives an 11 step plan to enhanced programmatic accountability, but with a few clear points. Advertisers need to clarify advertiser-agency-third party relationships, implement a ‘transparent’ programmatic planning and buying model, and stay vigilant, with a ‘trust but verify’ policy.

“Given the changing landscape of digital media and the potential for new service providers, DSPs, tech providers, and data providers to be added (or dropped) from your media stack, marketers should conduct a data and disclosure review on a recurring basis,” the ANA notes.

You can read the full report here (no registration required).