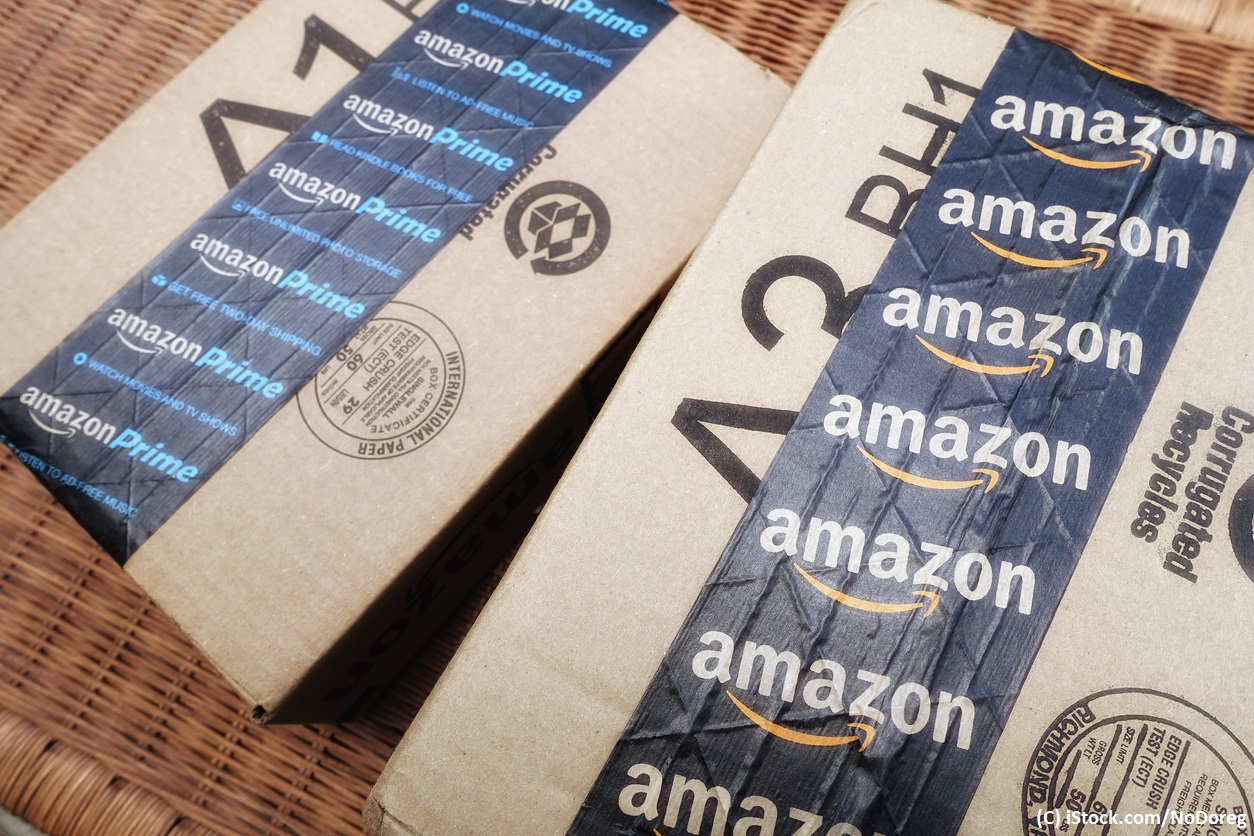 By Colm Hebblethwaite | 31st July 2017 | MarketingTech https://www.marketingtechnews.net/
Colm is the editor of MarketingTech, with a mission to bring the most important developments in technology to both businesses and consumers.

It could be tempting for shopping apps to take the week off when Amazon holds its annual Prime Week ecommerce event. Such is the seeming dominance of the US retail giant that competing brands could be forgiven for thinking that they don’t stand a chance durin the week-long sales event.

But, according to mobile app marketers Liftoff, the benefits of Prime Week do extend to companies other than Amazon.

This may seem counter-intuitive. After all, this year’s Prime Day was the largest sales day ever in ecommerce history, with sales growing 60% from the previous year. After its third incarnation, Prime Day seems set to be a regular ‘black Friday event’ for years to come.

In an attempt counter the 30-hor sales bonanza, ecommerce retailers tend to offer their own discounts.

Liftoff analysed the install and purchase rates over the three days leading up to Prime Day, the day itself and the three following days. These figures were compared to the preceding six weeks. Overall, the company looked at over 4 million mobile ad impressions and 12,313 puchases on non-Amazon mobile shopping ads.

The data seems to suggest that Prime Day creates a higher willingness to purchase amongst consumers, which is not just limited to the retail giant itself.

While there was a slight decrease in non-Amazon shopping app installs, 47% more of those that did install went on to make a purchase, significantly higher than the previous six weeks.

The lead up to Prime Day saw non-Amazon apps having higher installs and purchase rates, but Prime Day itself is all about Amazon. There was a 13% drop in purchases across the non-Amazon shopping apps.

However, the days immediately following Prime day saw a rise in non-Amazon app installs and purchases, with the latter peaking at 71% on the day after Prime Day. This could be consumers looking to pick up items that weren’t available in the Amazon sales or trying to pick higher quality versions of particular items.