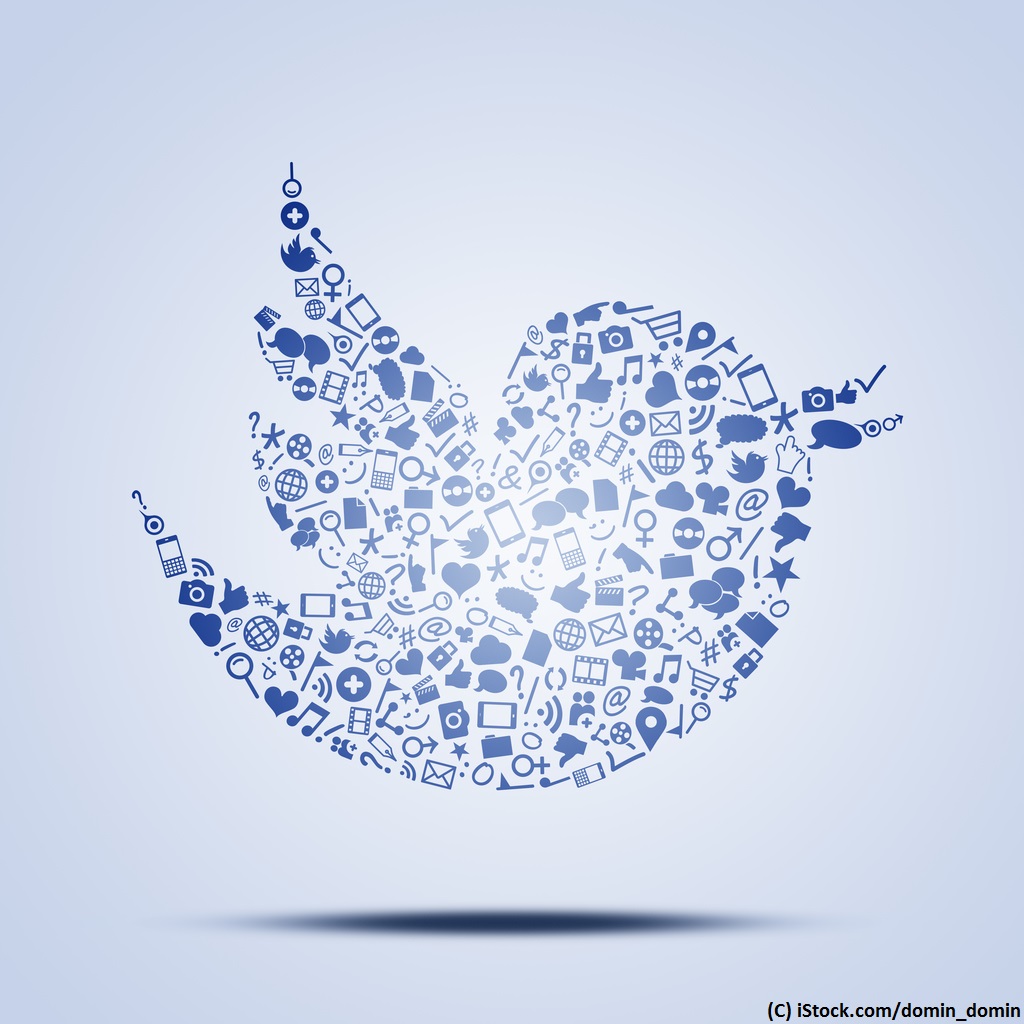 By Colm Hebblethwaite | 28th July 2017 | MarketingTech https://www.marketingtechnews.net/
Categories: Case Studies,
Colm is the editor of MarketingTech, with a mission to bring the most important developments in technology to both businesses and consumers.

Its pretty safe to say that Twitter had a terrible day on 27 July.

The social media platform has been struggling to monetise its users and its products for some time now. But the one saving grace was that the number of users was continuing to grow.

Twitter’s last report provided news that its monthly active users had grown faster than expectations. In contrast, this quarters figures show that that grow has stopped and the company’s advertising businesses is stalling.

The number of monthly active users in the US actually fell slightly, although this was made up for by the growth in international users.

The company’s revenue continues to slide, coming in at $574 million. Factors behind this were listed as the continuing decline of its advertising business, and although the data licensing side is growing, it is not doing so fast enough.

The problem here is that although US users make up a minority of total Twitter users, they actually account for the majority of its advertising revenue.

The news sent the company’s stocks falling by over 12%.