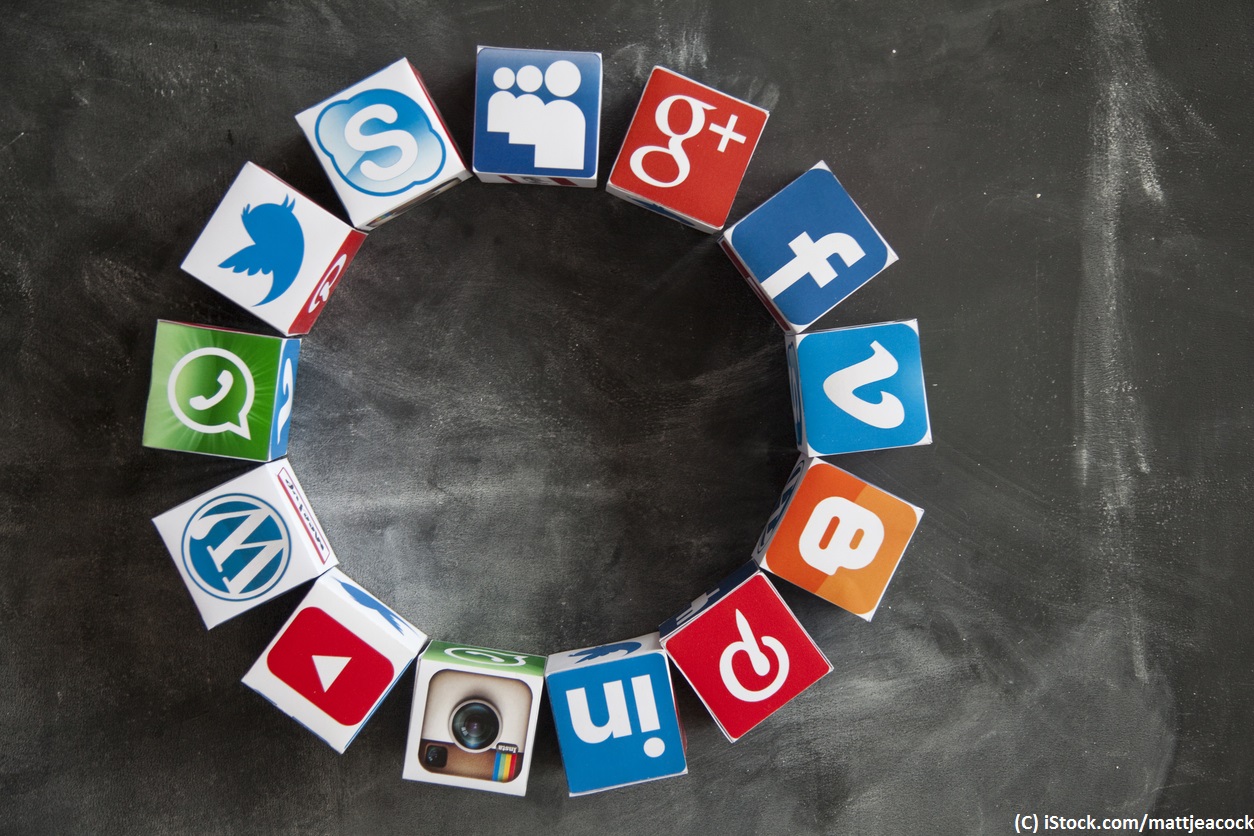 By Colm Hebblethwaite | 26th July 2017 | MarketingTech https://www.marketingtechnews.net/
Colm is the editor of MarketingTech, with a mission to bring the most important developments in technology to both businesses and consumers.

Google+ is not held in particularly high regard by most marketers. In fact, you could be forgiven for thinking that the social media platform had disappeared off the radar in recent times.

While Facebook, Twitter and Instagram all regularly feature in media discourse, Google+ seems to have been limping to a slow death since its underwhelming launch in 2011.

There are over 2 billion Google+ profiles because every person that has a Google account (from email for instance) is given one. However, the amount of these profiles that could be counted as active users is far, far lower than that, with Forbes estimating the number at 111 million.

This is far below their main rivals.

It is surprising then, that the social media platform has come out on top of the American Consumer Satisfaction Index (ACSI) 2017.

The ACSI surveys 4,978 consumers over email and asks them how they feel about certain companies and brands. And when it came to social media companies, Google+ has come leapt out of obscurity with a surprise win.

Small but dedicated user base

The report notes that Google+ has seen a gain of 7% since it introduced new features and underwent a redesign in January.

So, what explains this result? It would seem to show the potential benefits that a smaller, more specialised audience can bring for brands. The report puts Pinterest’s high placing down to its move towards making it easier to buy products directly from the site, as well as making better use of search technology.

The Forbes survey found that Google+ may have found its niche in community pages, which seem to be the main reason people are using the platform.

So rather than being dead, it seems that Google+ has found its core audience. It will be interesting to see if it can build from there, or whether it will be content to make its service better for its existing users.