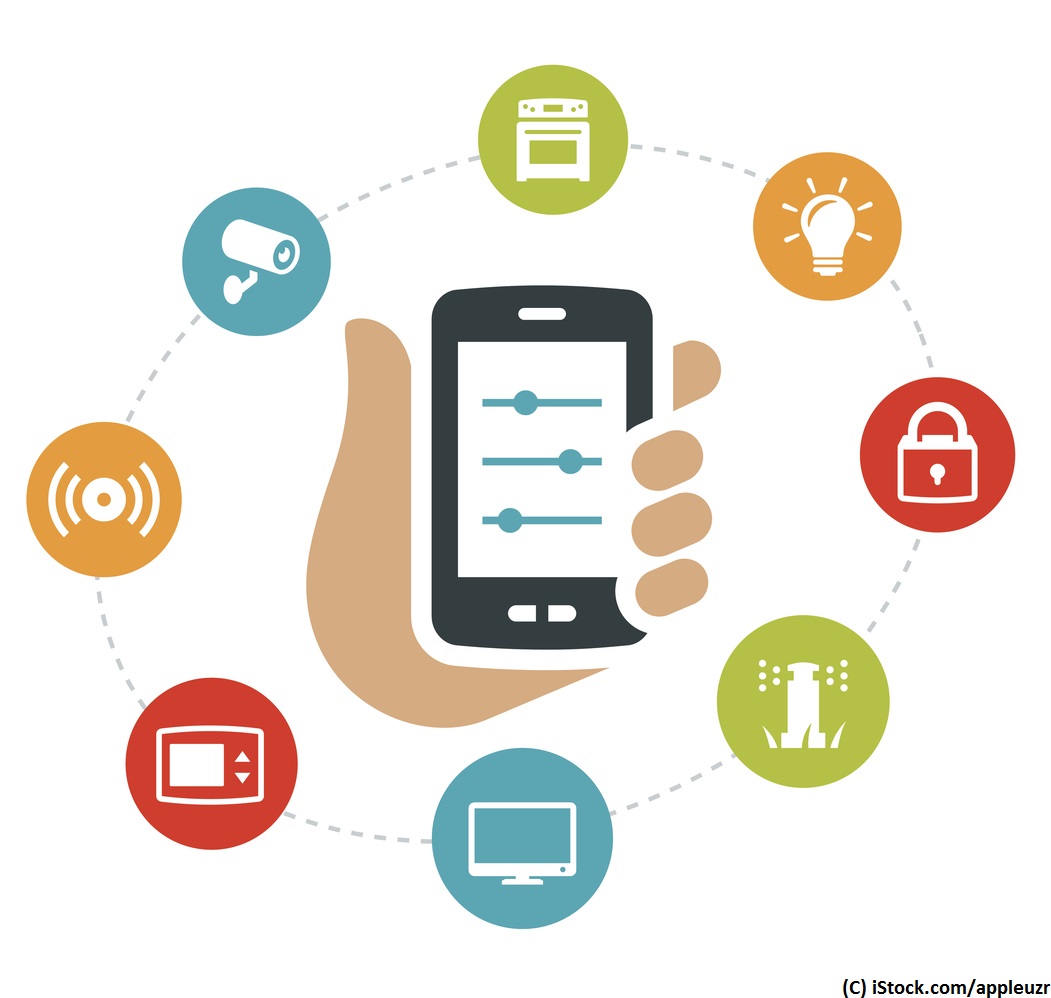 By Tom Manning | 17th July 2017 | Forward3D http://www.forward3d.com/
Categories: Advertising Technology,
Tom Manning is Head of Strategy at Forward3D. With our 11 offices worldwide including London, New York, Shanghai, Seoul and Tokyo, as well as a international division, Forward3D operates across all digital marketing channels, in whatever format, platform or language that your target market dictates.

Apple has finally released its entry into the home assistant market with the launch of the HomePod. But can this new device outperform its competitors?

While there are some obvious differences between the devices, it’s fascinating to see how Google, Amazon and Apple are producing home assistants that play to their established individual company skill sets, with Amazon’s retail background, Google’s expertise in language and search, and Apple’s experience developing premium hardware and software.

it’s fascinating to see how Google, Amazon and Apple are producing home assistants that play to their established individual company skill sets

It’s still unclear exactly how easy it will be for marketers to monetise the devices, but based on the backgrounds of the companies, can we predict which will come out on top?

Amazon released the first home assistant product on the market and has since released a suite of other compatible devices, including the Amazon Fire Stick which is powered by Alexa. Given that Google Home was launched in the US in November, Apple is almost certainly going to have to play catch-up.

With a hefty price tag of £349, significantly above the cost of its competitors, consumers are going to have high expectations. While the quality of the speaker is expected to far exceed both Google Home and Amazon Echo, it’s not clear if this is going to be enough to differentiate them, and justify the massive difference in price.

The apple of your eye

Apple has already partnered with Phillips, Honeywell and Elgato which will enable users to run their smart home through their HomePod, once launched.

With regards to monetisation of the voice search offering, exactly how this will work is unclear.

However, this may be through the use of preferred partners, e.g. if a consumer were to ask for a local pizza restaurant delivery, then Apple could work with brands to recommend them to the right people.

In the past Apple has partnered with Google to provide search functionality across its devices, including being the default engine on Safari. As the HomePod will be directly competing with the Google Home, we would assume that this would not be the case.

Searching for the answer

Although Google generates a huge portion of their revenue through advertising, they have received a huge amount of criticism for their early attempts at advertising through Google Home.

The first instance was an advert for Beauty and the Beast, which played immediately after Home’s daily news update. It was seen as a huge intrusion by consumers, although Google denied that it was a paid-for advert.

Another example was a recent TV advert with Burger King where a TV ad was intended to prompt Google Home into reading out a description of the Whopper burger from Wikipedia.

Members of the public had edited the description rather unfavourably, and as a result some – shall we say – colourful descriptions were read out. As a result, the advert was quickly withdrawn.

For consumers, the Google device offers superior search capabilities. But for brands it will be far more difficult to monetise with voice search due to the fact that it is only able to deliver one search result.

In the driver’s seat

Amazon has been selling millions of products to consumers for years and there is a certain level of trust already in place.

As a result, they are expected to find it far easier than others to monetise their home assistants, and consumers already actively expect Alexa to make purchase decisions on their behalf. Amazon is also introducing additions to the Echo which will play a huge part in monetising the device.

The Echo Show – the Alexa-powered screen, for example, offers the most obvious way into advertising as it provides a platform for visual ads. The Echo Look, a hands-free camera and style assistant, also has potential as it allows retailers to be able to recommend products.

At Forward3D, we think the Echo Look will be particularly big in fashion as it would be able to recommended accessories that would go with a particular outfit for example.

Ultimately, all three companies will continue to approach home assistants differently; moving fast, testing and learning, ‘breaking things’ and growing the use case for home devices.

The winner will be the one that offers the best utility for the best price, is best monetised and able to partner with a variety of brands. As things stand at the moment, Amazon is in pole position, but with vast experience and different skills to bring to the table, Google and Apple won’t be far behind.