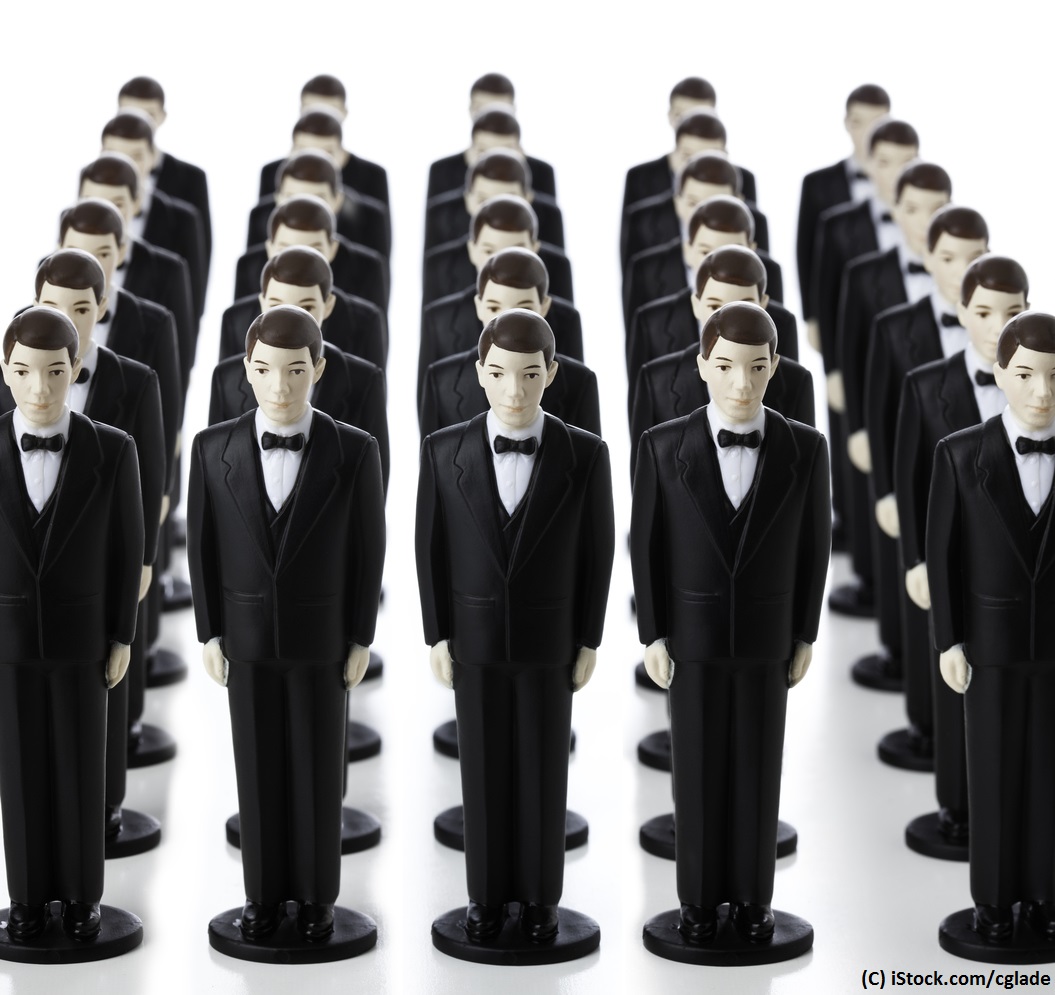 By Colm Hebblethwaite | 17th July 2017 | MarketingTech https://www.marketingtechnews.net/
Colm is the editor of MarketingTech, with a mission to bring the most important developments in technology to both businesses and consumers.

In the world of influencer marketing, the number of followers or subscribers an individual has is a key metric.

For companies that look to connect influencers to brands, the number of people that an influencer can reach is an important part of the initial pitch. Even if there is no guarantee that a brand’s message will connect with said audience, having a lot of followers at least means that a certain amount of people is going to see it.

But what if a proportion of those followers are fake?

The issue bubbles up into the mainstream once in a while. Most recently Twitter Audit put CNN’s fake follower at over 12 million, and people have questioned how many of Katy Perry’s 100 million followers are real people.

The problem of fake followers is a problem that influencer marketers have to take seriously. Is it possible to tell a fake follower from a real one? And, if you can’t, how do you try and ensure that what you are actually selling to brands is what you say it is?

We spoke to Joel Wright, co-founder and President of #HASHOFF, a micro-influencer platform with over 150,000 influencers, about the problem that fake followers poses to influencer marketers and brands.

Why is fake followers a problem for the influencer marketing ecosystem?

“Brands are pouring a lot of money into influencer marketing- with most marketing departments only increasing their budgets as a result of successful influencer campaigns. Fake followers are a problem for influencers because, as our previous survey shows, these creators spend hours cultivating their communities and creating genuine and authentic posts they know will be appreciated.

“Creators are exactly that, creators.  Most brands see them not just as a way to reach an audience but also, and more importantly, as a platform to create genuine and authentic content. So fake followers skew numbers, causing engagement rates – a key indicator of success – to be artificially low. That’s one of the main reasons we use engagement as a proxy for success, because it reduces the risk of fake accounts engaging with content.

“Conversely, brands rely on the same data analysis – if they are not able to determine the true number of followers an influencer has, and thus accurate engagement rates, – then they lose the ability to understand what their true ROI is.”

How widespread is the problem of fake followers?

“With influencers, such as Katy Perry and Justin Bieber it is a wide spread problem- studies suggest that up to 2/3 of their followers are fake. That’s an astounding number.

“With micro-influencers the problem is less wide spread, but still exists. These influencers often slowly build their communities in a more organic way, allowing their creativity and expertise to draw genuine followers. Overall, it is more of an issue on Twitter than Facebook, Instagram and YouTube. However, all of these platforms have made massive strides in ridding their communities of this issue.”

Can the influencers themselves be damaged by fake followers?

“Absolutely. #HASHOFF’s self-service platform, for example, enables brands to comment on and rate influencers that they’ve worked with.

“So it naturally follows that if fake followers put brand reputation on the line, the reputation of the influencers is also at risk. And in an industry that relies on social engagement, reputation is everything.”

Are there any tips for spotting if a person may have a lot of fake followers?

“It is nearly impossible (not to mention a waste of resources) to have a human go through and try to figure out if an influencer’s followers are real or not. We always look at follower/following ratios to determine if the person is in fact an influencer.

“#HASHOFF’s algorithms also deep dive in a much more efficient way by evaluating content, measuring community involvement and analyzing data about an influencer’s followers. This gives a clear indication of the validity of the communities influencers want to bring to our platform and enables us to protect the global brands we work with.”

How measures has #HASHOFF put in place to try and protect brands from the problem?

“#HASHOFF’s algorithms do this in three ways:  Evaluating content creation and follower response for both recent and past posts. By redefining influence not as how many followers an influencer has but rather by engagement rates and active community involvement.

“And most importantly, through measurement that runs scientific analysis of the impact content has on consumers, for instance, if it changed brand perception, relevance, consideration and if it was correlated with an increase in sales.

“Taken together, we provide brands and the influencers they decide to engage with, a secure platform that has been vetted for quality and authenticity and that delivers quantifiable analysis for maximum campaign success. This is the future of the business, utilizing creators as content vehicles and then leveraging a combination of paid and organic.  It ensures brands reach their intended audience and gives them the tools to measure real business outcomes.”