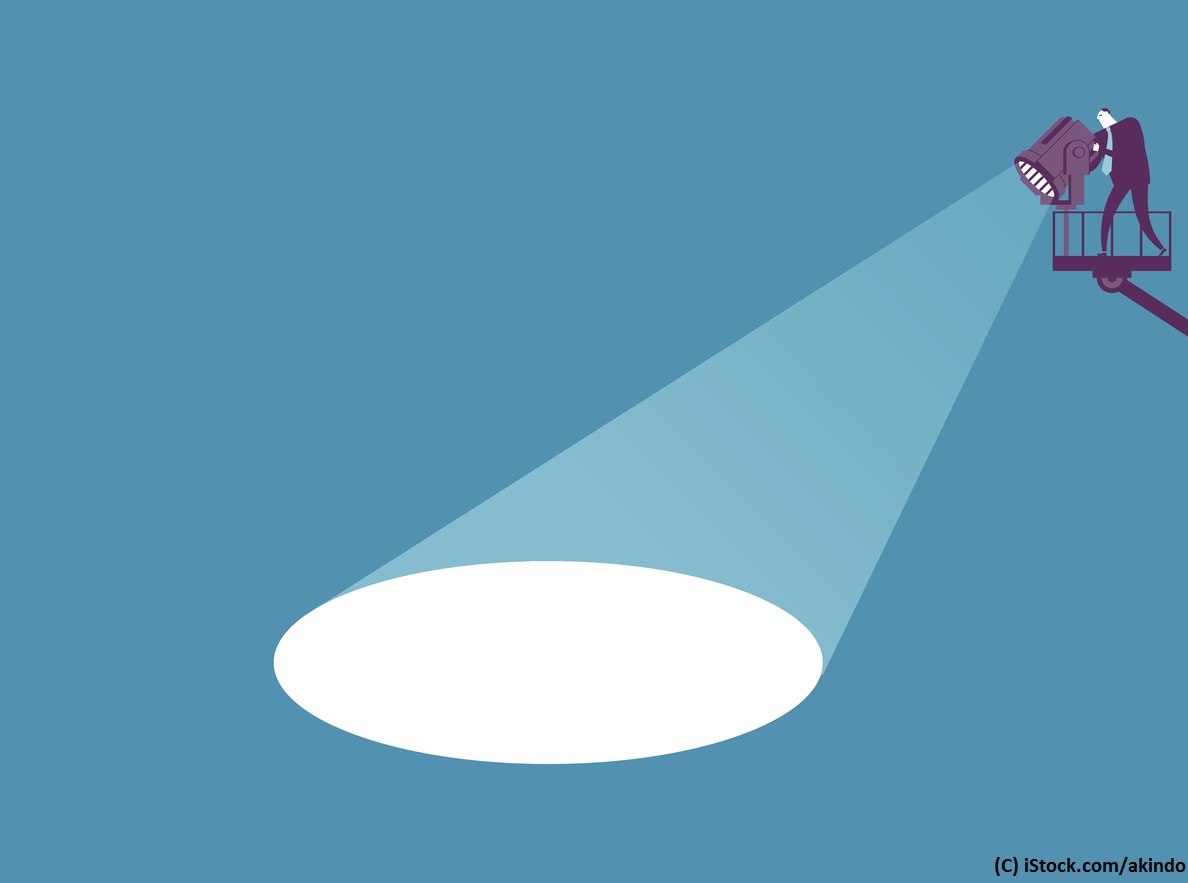 By Colm Hebblethwaite | 3rd July 2017 | MarketingTech https://www.marketingtechnews.net/
Colm is the editor of MarketingTech, with a mission to bring the most important developments in technology to both businesses and consumers.

A new range of free auditing software has been released by biddible with the aim of increasing transparency of paid search performance.

The tools will also allow companies to efficiently report on the effectiveness of AdWords spend in under 60 seconds.

we believe it may disrupt some major players in our market

The release marks the first time a free suite of tools has been aimed at helping companies accurately judge the efficiency of Google’s main source of online revenue. The company states that they wanted to ‘simplify, identify and address’ the effect of AdWord spend and to help businesses measure the success of campaigns and their ROI.

“What originally started out as a suite of tools planned to improve our in-house reporting procedures, has developed into more of a community-based project, where we’ve opened our doors to give everyone access to the software we have developed,” John Cave, director at biddible says.

“We believe it may disrupt some major players in our market and intend to keep this service free.”

The tools released by biddible take a different approach to other automated PPC audits, which look at campaign structure and keyword waste. Instead, the new suite focuses on 13 core areas of an AdWords account to examine the efficiency of budget spend.

we firmly believe that information for improving PPC should be universal

The algorithm seeks out the areas where money is being wasted or where the campaign is underperforming. Areas of potential growth are also identified.

Users enter their KPIs into the software, and can then generate reports based around their actual business objectives.

“The reason we are doing this is because we firmly believe that information for improving PPC should be universal,” continues Cave.

“We believe PPC should be more transparent than it is and that everybody – in house or agency – should easily be able to understand how well their account is performing, along with an indication of its level of potential.”