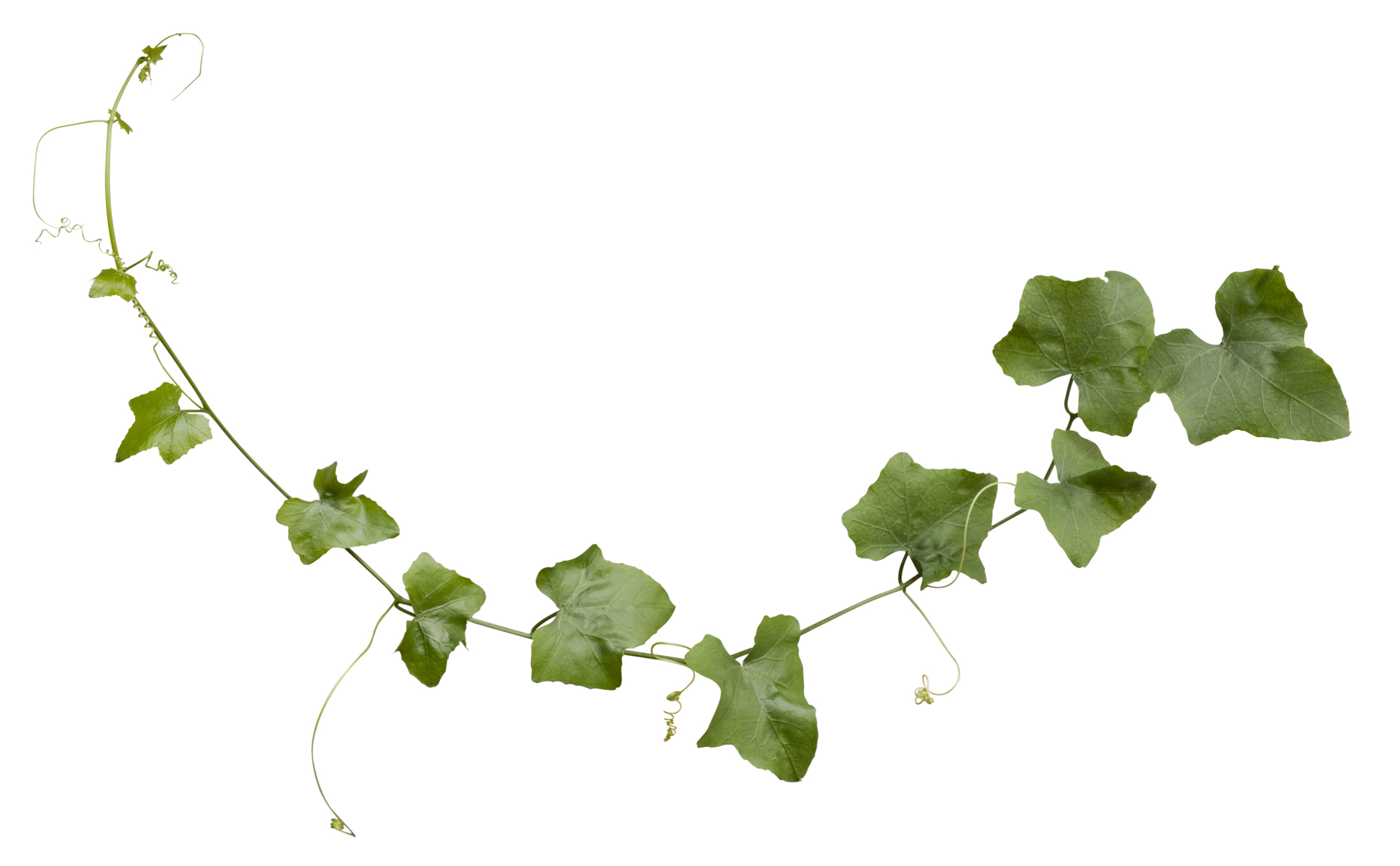 By James Bourne | 17th January 2017 | TechForge Media http://www.cloudcomputing-news.net/
James is editor in chief of TechForge Media, with a passion for how technologies influence business and several Mobile World Congress events under his belt. James has interviewed a variety of leading figures in his career, from former Mafia boss Michael Franzese, to Steve Wozniak, and Jean Michel Jarre. James can be found tweeting at @James_T_Bourne.

The ephemeral world of social media rumbles on: today represents the last day that social media video platform Vine remains a standalone app before being folded into a wider part of Twitter.

The news has been coming since January 4 when Vine tweeted that its app will become the Vine Camera on January 17. At the time of publication, videos can still be viewed and downloaded. Not surprisingly, the most popular videos on the left-hand column have something of a valedictory tone to them.

So why has this happened to Vine, only four years after its launch?

“Despite its huge popularity, Vine failed to innovate consistently and this caused it to wither,” said Dror Ginzberg, co-founder and CEO of online video platform Wochit, adding that Instagram’s addition of 15 second video clips, Facebook’s much-mooted Facebook Live and Snapchat’s ‘stories’ feature helped contribute to its demise. “The lack of forward thinking quickly caught up with the platform as the day that Instagram added its video feature the number of Vine links on Twitter fell by a million shares.

“The story of its rise and fall is a cautionary one for social media platforms who fail to innovate,” Ginzberg added.

Ginzberg noted that ‘the writing was on the wall’ for Vine, yet this is to some extent backed up by other research. Back in May, a study from influencer technology platform Markerly found that half of ‘top influencers’ on Vine had either deleted their accounts or stopped posting last year. The company cited Zach King, one of Vine’s best known breakout stars, as an influencer who had migrated to YouTube.

Speaking to this publication last year Sarah Ware, CEO of Markerly, said that the time-poor nature of Vine’s platform ultimately counted against it from a marketing perspective, perhaps going against another school of thought where giving users six seconds forces them to cut the waffle.

“Marketers find themselves in two situations when it comes to working on these platforms,” she said. “The first is that they are too hesitant to act fast when the network is at its prime or receiving press attention that they can ride off of.

“The second is that of brands that were too hesitant, many social networks will die out in user numbers relatively quickly, so the opportunity for building an advertising effort off of it will have already passed,” added Ware. “If you don’t have a team that can be nimble and act quickly in regards to these opportunities, it’s probably best to stay to the tried and true networks, such as Instagram, Pinterest, blogs and YouTube.”