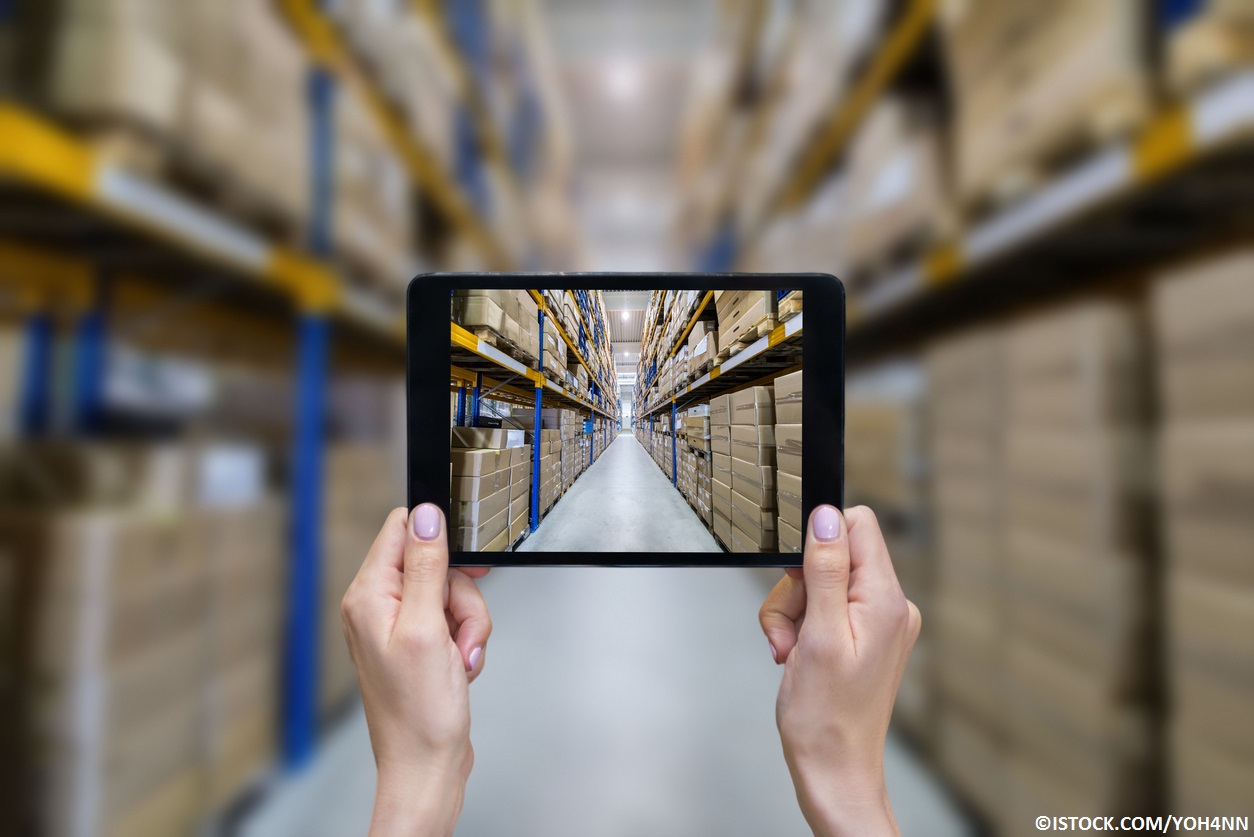 By James Bourne | 23rd February 2017 | TechForge Media http://www.cloudcomputing-news.net/
James is editor in chief of TechForge Media, with a passion for how technologies influence business and several Mobile World Congress events under his belt. James has interviewed a variety of leading figures in his career, from former Mafia boss Michael Franzese, to Steve Wozniak, and Jean Michel Jarre. James can be found tweeting at @James_T_Bourne.

More than two thirds of retail executives polled by JDA Software Group and PricewaterhouseCoopers (PwC) say they plan to increase their technology investments to enhance their customer experience.

The study, which polled more than 350 CEOs in the retail and consumer goods space, found that for bricks and mortar implementations, almost four in five (79%) chief execs have invested in smart mobile devices for staff in store, while beacons (76%) and clienteling (76%) – using data to enhance long-term relationships with customers – were also frequently cited.

Go out and about, however, and further investments are being made, from big data, cited by 86% of respondents, to mobile-enabled applications (85%) and social media (85%). Given the maturity and near ubiquity of such technologies it is perhaps a surprise that the numbers aren’t completely saturated – yet the Internet of Things (IoT) and automation are bubbling under.

Despite the potential, there are various areas which retailers still need to address. The fear of items being out of stock is the primary concern for more than a third (37%) of retailers with regard to the supply chain, while more than half (57%) said they will at least plan to increase charges for online orders.

“We have witnessed unprecedented change sweeping the retail industry that continues in earnest as retailers reimagine their strategies to transform the customer experience, making it seamless and personalised, no matter how they shop,” said Lee Gill, JDA group vice president of global retail strategy. “Supply chain complexities and cost will continue to challenge retailers, and the difference between winners and non-winners will be how much, or how little, retailers understand their customers moving forward.”

The portents for IoT technologies influencing the future of retail are evident. According to a 2015 report from Juniper Research predicted retailers are set to spend $2.5 billion on the Internet of Things by 2020, while a research paper released by this publication and Digimarc last year argued that developers and brands “need to think further ahead, assess requirements and truly consider the impact on consumers for the potential of a connected world to be fully realised.”