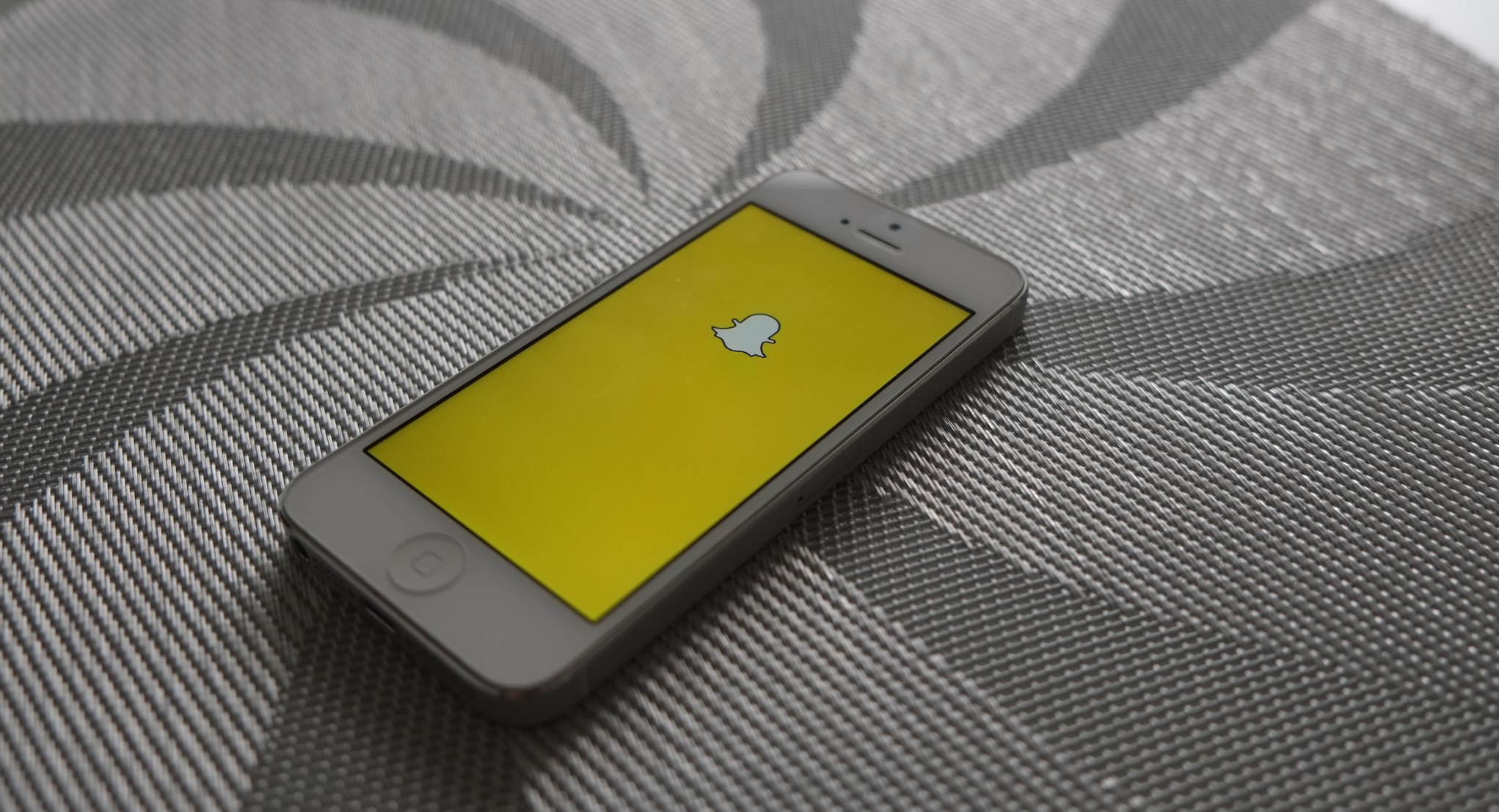 By James Bourne | 20th February 2017 | TechForge Media http://www.cloudcomputing-news.net/
James is editor in chief of TechForge Media, with a passion for how technologies influence business and several Mobile World Congress events under his belt. James has interviewed a variety of leading figures in his career, from former Mafia boss Michael Franzese, to Steve Wozniak, and Jean Michel Jarre. James can be found tweeting at @James_T_Bourne.

Businesses are increasingly paying attention to Snapchat and its benefits with brands posting on the social network on average two times a week, according to a new research study.

The figures come from software as a service firm Snaplytics, who specialises in ‘Snapchat marketing insights’ – the clue was in the name, really – who surveyed 500 brands and analysed a grand total of 217,000 snaps. The company found that more than half (61%) of brand content on the platform was video, up 5% from the first quarter of 2016, while more viewers are watching until the end; completion rate was up 4% to 88% this time around.

As a result, the report argues the impression that the majority of Snapchat’s user base is one with neither dollars nor influence – ‘synonymous with doggy-filter-faced teens’, as this publication put it back in June – is a misnomer. “There seems to be a stronger effect of recommendations and calls-to-actions made through Snapchat than through Facebook or Instagram,” the report notes. “It may be due to the message based feel and lack of algorithms, or perhaps because the audience following you on Snapchat often are brand ambassadors.”

Aside from the figures, the report also examined best practices: how to secure followers, how frequently to post, and what to post. More than half (54.8%) of followers will view stories every time a brand posts, even without paying for extra reach, Snaplytics notes, while the vast majority of users find brands through their username, although this is slowly declining in favour of snapcodes and deep links.

Over the past year, the frequency with which brands post on Snapchat has broadly remained the same, at between 13 and 15 posts a month. Given Snaplytics’ advice that every post should ‘have a narrative building on the characteristics of your brand with a consistent tone’ – in other words, something that’s well thought out – the company argues this is a reasonable frequency. The report also found that brands on average have around 11 ‘snaps’ per story; again a number which has not dramatically changed in the past 12 months.

“Snapchat is unique because it allows businesses to connect with people in the moment and offer a different brand experience,” said Thomas Cilius, founder and CEO of Snaplytics in a statement. “It’s the only social network where marketers aren’t seeing a decline in reach.

“With 161 million daily active users on Snapchat, brands are quickly learning this is the go-to outlet because it allows them to engage their brand ambassadors and deliver content that really resonates with people, in real-time,” Cilius added.

One marketing firm which is positioning itself around Snapchat is Geofilters Ninjas, a startup which aimed to focus on the ‘elusive youth market’ through the social network’s geofilter settings. Writing for this publication in July, co-founder William Pazos explained: “Many brands don’t yet seriously regard [Snapchat] as an advertising platform and are only just beginning to understand its potential for targeting a young demographic.

You can find out more about the report here (registration required).