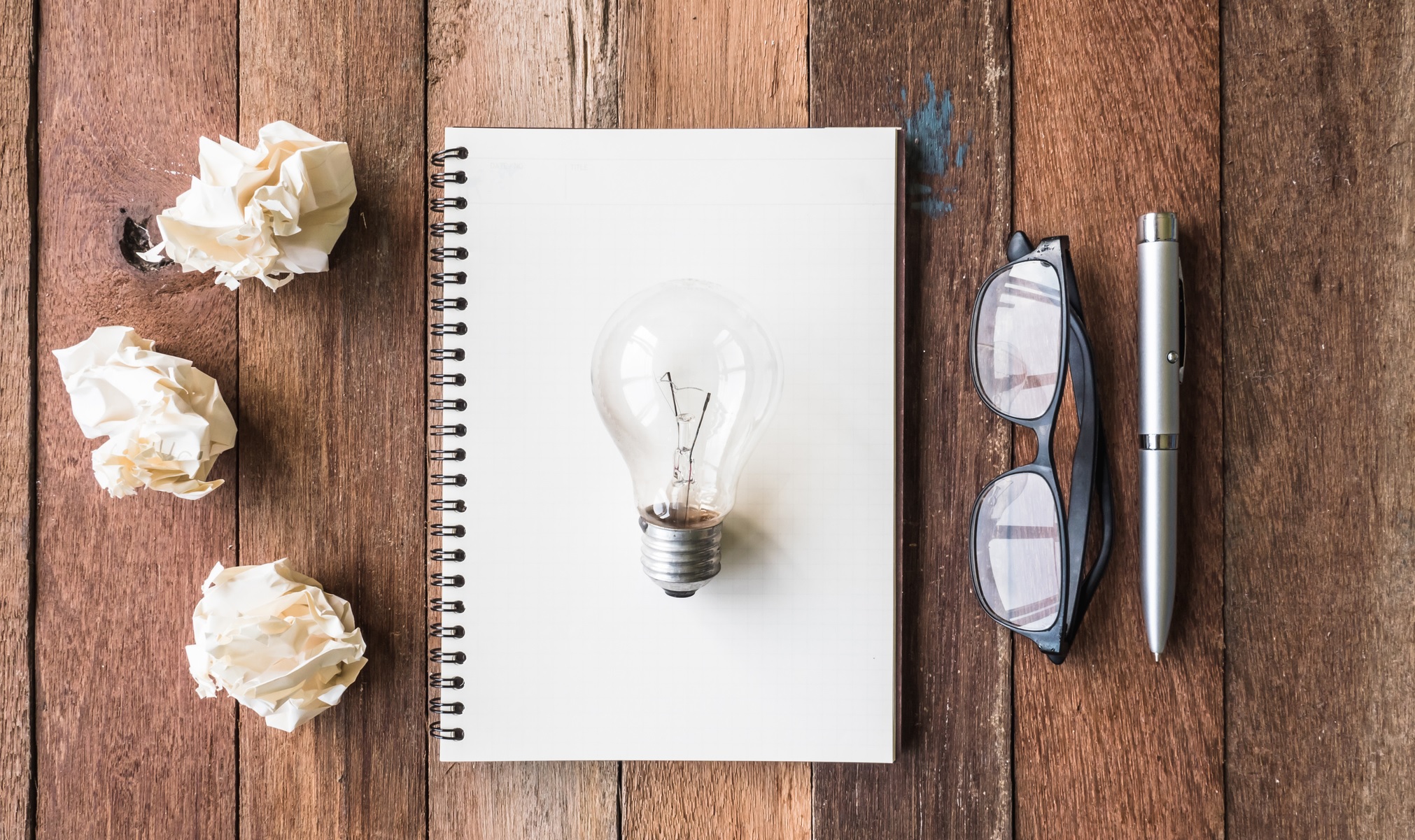 By James Bourne | 15th February 2017 | TechForge Media http://www.cloudcomputing-news.net/
James is editor in chief of TechForge Media, with a passion for how technologies influence business and several Mobile World Congress events under his belt. James has interviewed a variety of leading figures in his career, from former Mafia boss Michael Franzese, to Steve Wozniak, and Jean Michel Jarre. James can be found tweeting at @James_T_Bourne.

Content, content, content; it’s the mantra which every marketing team worth its salt today lives by. Yet focusing on quality over quantity should be the defining factor, according to a new study released by B2B analyst firm Clutch.

Almost 80% of the 300 survey respondents in the report agreed that increasing their company’s online visibility is the main goal of content marketing campaigns compared to the rest who prioritised lead generation. But how much is too much before you upset the SEO gods?

Rand Fishkin, founder of SEO software firm Moz, argues content marketing and SEO are two sides of the same coin who ‘very much need each other’. “As far as SEO goes, without content there are no rankings and there is no opportunity to appear in results,” said Fishkin. In other words, as the report puts it: ‘content marketing is only effective when it’s done strategically…this means you can’t just churn out article after article’.

89% of respondents agree the amount of content a company creates is important; so what should be produced and when? For companies focused on brand awareness, infographics (19% of respondents) and product reviews (18%) were the content of choice, compared to SEO and lead generation where research and original data (21%) was most likely.

“The justification is that content that earns social shares typically is formatted for entertainment – list posts, videos, quizzes – while content that gets links and earned media is more informative”, the report explains.

Even though many companies are still producing infographics, the go-to content creation format of 2013 and before is losing traction, as Fishkin explained. “The age of infographics is dying, and most of them are quite bad,” he said. “The ones that have success do so in a slightly manipulative way. The embed gets linked back with very particular anchor texts that take advantage of search algorithms.”

Indeed, writing for this publication in 2015, Joel Windels, EMEA marketing manager at Brandwatch, summed it up while giving an optimistic message. “Reaching a saturation point does not have to mean the end,” he wrote. “For example, the extraordinary rise of Instagram proves that the thirst for information in visual format is still there. It just emphasises the need for a filter on quality, which in turn makes the context and messaging even more important.”

The report also looked at ‘content comprehensiveness’, and how Google is making it a greater priority. Like those who chase the magical secrets of SEO, it’s not always a clear-cut process, but Clutch argues content needs three tenets to stand out; audience intent – who is it for? – context – why should the reader care? – and what makes it stand out.

You can find out more by reading the full report here.