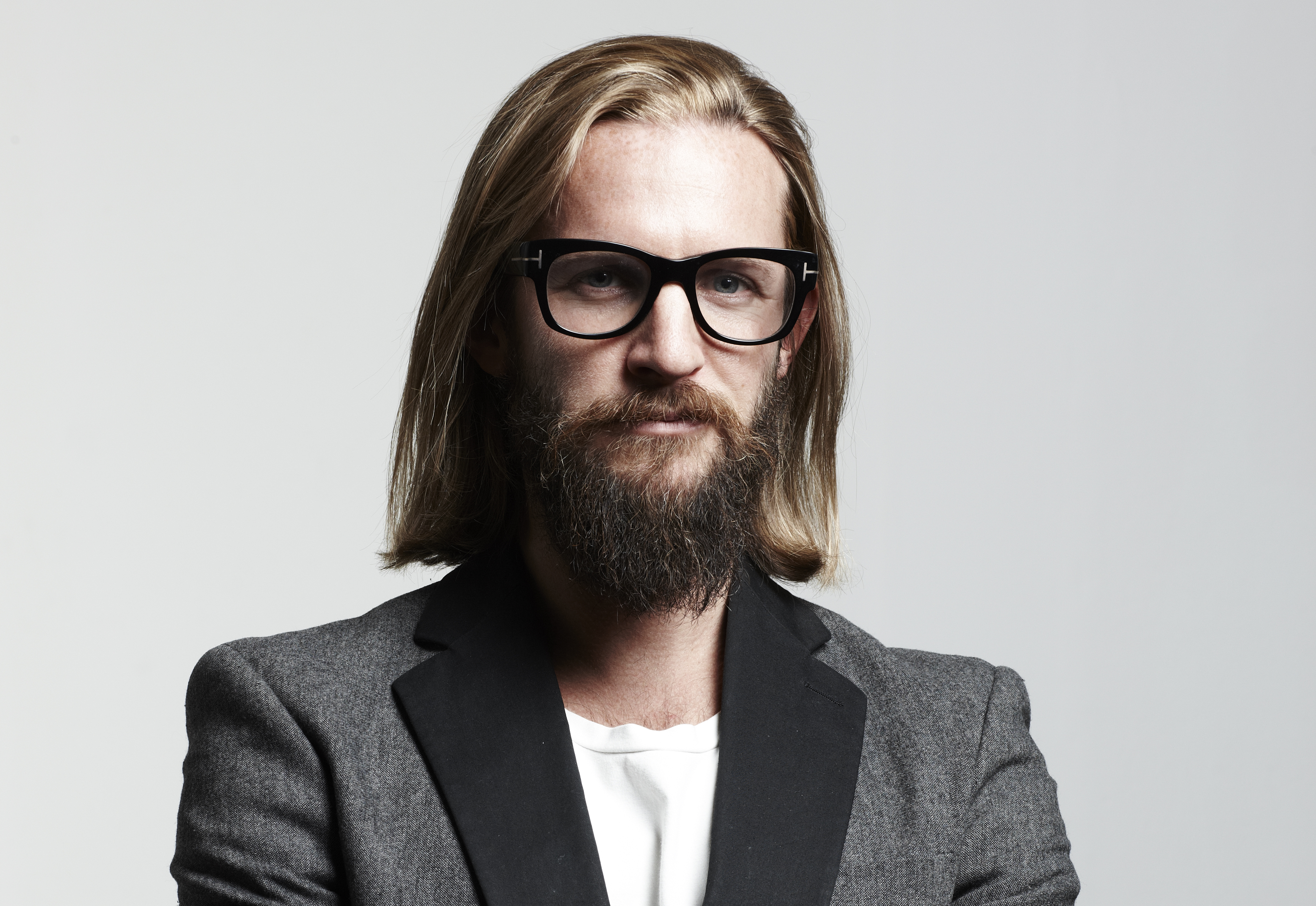 By James Bourne | 13th February 2017 | TechForge Media http://www.cloudcomputing-news.net/
James is editor in chief of TechForge Media, with a passion for how technologies influence business and several Mobile World Congress events under his belt. James has interviewed a variety of leading figures in his career, from former Mafia boss Michael Franzese, to Steve Wozniak, and Jean Michel Jarre. James can be found tweeting at @James_T_Bourne.

“No-one needs more advertising,” Jonathan ‘JC’ Oliver, chief creative officer at Unlockd, explains. “There’s a lot of shit advertising in this world, and for whatever reason, businesses feel like because the inventory is there to push ads, the more we put into the system, the more we’re going to get out – and that’s not the case.”

This was, in essence, the opening to Oliver’s speech at the NOAH Conference in London last November. Since then – in fact, just short of a fortnight ago – the former Microsoft and AOL executive was unveiled as one of Unlockd’s two latest hires.

Unlockd’s offering is an interesting one to say the least. It’s what Oliver calls ‘disruptive permission’ – more of which shortly – whereby if a user unlocks their phone, they get relevant advertising and content. This eventually translates into tangible rewards, such as a discounted phone bill, or free data.

Hang on, you’re about to say. We’ve heard this one before. Ad tech company goes to user and begs them: please watch our adverts and we’ll give you free stuff. Yes, there were always additional questions; will consumers accept jumping through hoops to watch ads they don’t want to see? How do you know they engaged? Will someone appear from the shadows with a clipboard after the ad finishes?

Oliver notes the disparity in previous approaches and how, in his view, Unlockd is different, citing the act of unlocking the phone itself as being an exciting new piece of real estate to play with. “There are a number of companies that have tried this type of permission marketing,” he says. “That hasn’t worked previously because it was a bit gimmicky – and I don’t think anyone wants to agree to see ads in exchange for something.

“When it’s part of you using your phone and seeing it, if it becomes relevant for you, and you’re getting money off your bill…the model for me was an interesting one,” Oliver adds. “We’re still disrupting people, because when you unlock your phone you don’t know what you’re going to see, so it’s disruptive in that sense, but it’s also relevant and you’ve given it permission because you’re part of that play.”

Naturally, this all comes at a time when the digital marketing landscape continues to change. The virtues of ad blockers and what marketers can do to overcome them have consistently fuelled industry events and roundtables. Oliver argues the industry is more understanding of the shifting sands in advertising, and agrees with the view put forward in this publication last month that consumers increasingly get the need for ads to fuel their content.

“I think they understand that they only get it free if they see advertising – it doesn’t mean they want to engage with that advertising,” says Oliver. “If the industry starts to get better at delivering that advertising, so it’s much better at being contextual and delivering around behaviour and targeting people, then we’ll shift into an era when [users] don’t mind engaging with advertising because they know what it gives them.”

Yet is it more of a generational aspect at play? As much as the term ‘generation Z’, or worse, ‘millennials’, grates, is this demographic more likely to get this message? “Those guys, they totally understand it – they know it’s part of how that value exchange works,” says Oliver. “What they really don’t like is terrible advertising that is not authentic.”

It’s all about getting the balance right. “It’s different circumstances for different people, but I definitely see the younger generation being understanding of this as long as the advertising we deliver is relevant to them. If it’s not, I think again, it doesn’t matter how old you are, it could be a turn off,” Oliver adds.

There are a few kinks still to be ironed out. Currently, the messages users receive when they unlock their phone are pure advertising, with content to come – the company is currently working with NewsCorp – and in the future, Oliver hopes, location-based efforts. “I think the Unlockd product will facilitate different people along the socio-economic scale,” he argues. “If you just want to see advertising and you want to get £5 back off your bill, then that’s going to be relevant to some people; content is going to be relevant to others; and contextual experiences will be relevant to everyone.

“We’ve got to get the company up and get it growing, [and] the easiest and surest way to do that is to plug in to the programmatic networks and have advertising there”, says Oliver, although adding that full screen, some of the ads look “great on the screen.” Regarding the future, he adds: “Eventually, where I think there’s going to be a huge area for us is geo-location and contextual-based experiences…creating that ultimate sort of programmatic Mecca which is right message, right place, right time.”

You can find out more about Unlockd here.