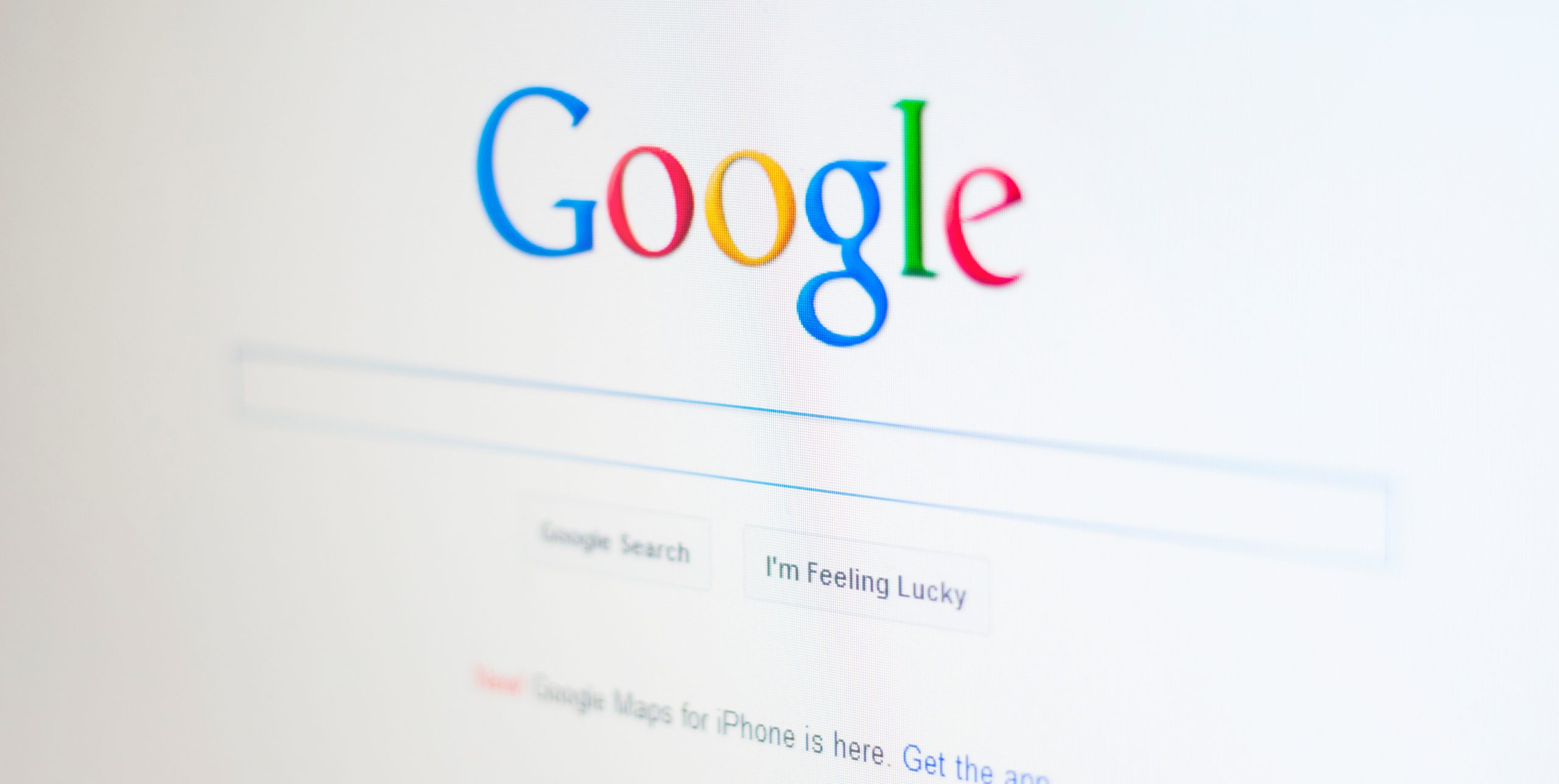 By James Bourne | 2nd February 2017 | TechForge Media http://www.cloudcomputing-news.net/
James is editor in chief of TechForge Media, with a passion for how technologies influence business and several Mobile World Congress events under his belt. James has interviewed a variety of leading figures in his career, from former Mafia boss Michael Franzese, to Steve Wozniak, and Jean Michel Jarre. James can be found tweeting at @James_T_Bourne.

It has been a bunfight between these two tech behemoths over the past few years, but now Google has replaced Apple as the world’s most valuable brand with a value of $109.5 billion (£83.8bn), according to a new report from Brand Finance.

The report, the annual Global 500, also evaluates a variety of factors, from marketing investment, to familiarity, to corporate reputation, to work out the most ‘powerful’ brand beyond brass tacks, ranking Lego as the globe’s most powerful brand.

Brand Finance argues that Lego’s media licensing deals and partnerships, with Lego Star Wars, Harry Potter and Batman – plus a movie of the latter – the result makes it irresistible. “This will contribute significantly to Lego’s already significant licensing income but, as importantly, the exposure – to both children and adults – will reinforce Lego’s brand strength for years to come,” the company said.

According to the figures, Google’s brand value rose by 24% during 2016 while Apple’s dropped by 27% over the same period. Google also took the silver medal position for most powerful brand, ahead of Nike (#28 in most valuable), Ferrari (#258) and Visa (#57). Disney, the 24th most valuable brand, fell from being the most powerful to the sixth over the past 12 months.

Another interesting trend revolves around the travails of Coca-Cola. Back in 2013, Interbrand ranked Apple ahead of Coca-Cola as the world’s most valuable brand, ending a 13 year stay at the top for the soft drinks giant. According to Brand Finance this time round, Coca-Cola slumps to #27 as the most valuable brand, with Pepsi at #67. “The behemoths of the non-alcoholic drinks industry…continue to struggle against the trend towards healthier alternatives and greater scrutiny around marketing sugary drinks to children,” the company said. In contrast, McDonald’s dropped four places to 16.

“A powerful brand can protect a company’s value during turbulent market conditions or challenging times for a business,” said David Haigh, CEO of Brand Finance. “The share price resilience of Samsung and Wells Fargo, after a difficult year, is testimony to how a brand can help a company ride out a storm.

“This is why a brand is such an important intangible asset and should be valued as such,” added Haigh. “Particularly during M&A scenarios, the fact that brand values are not factored into company accounts can mitigate against fair value being paid.

“Sellers ought to recognise the full worth of their brand, whilst buyers ought to factor in how far the asset of a brand can be stretched and monetised.”