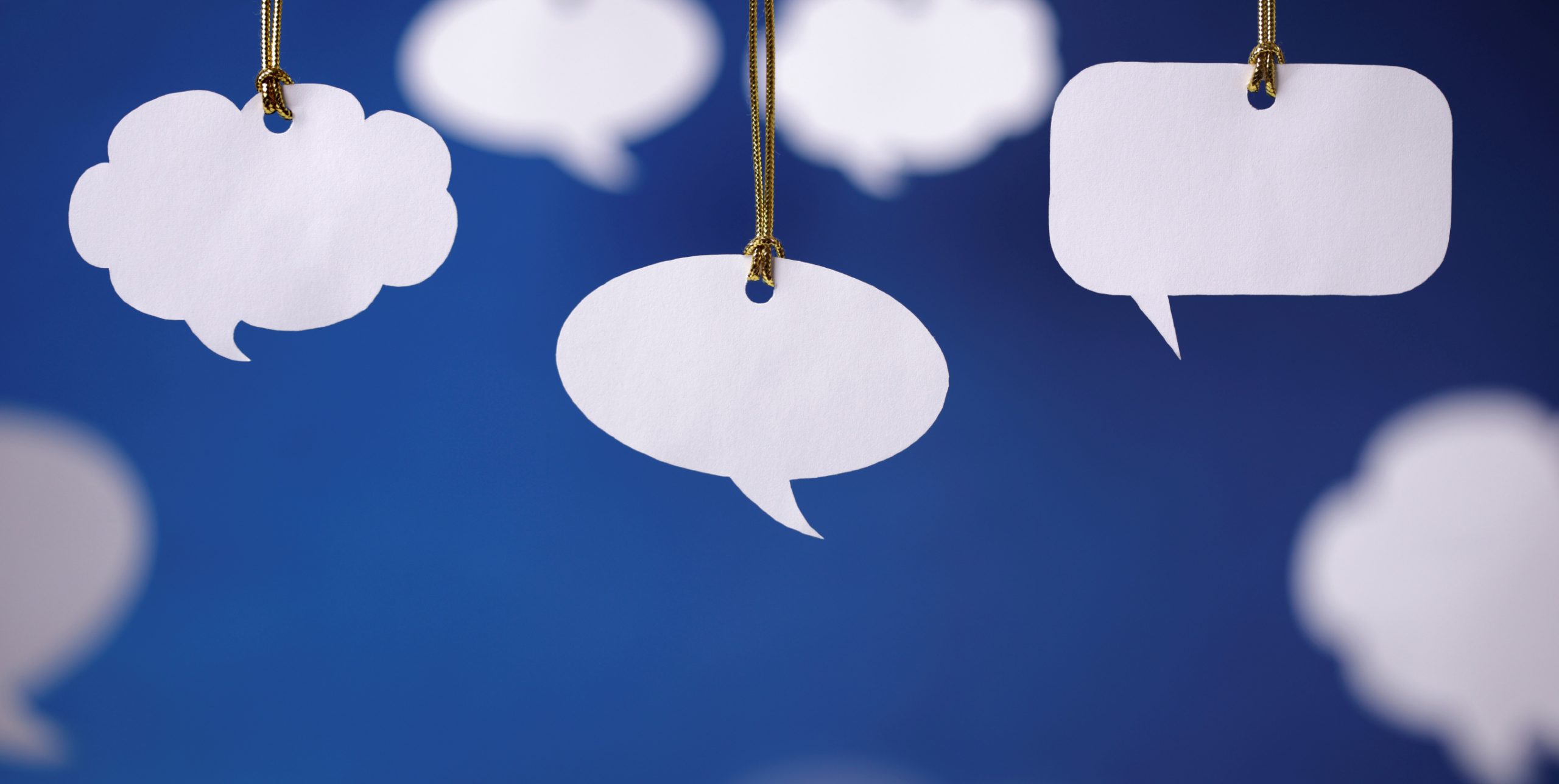 By James Bourne | 1st February 2017 | TechForge Media http://www.cloudcomputing-news.net/
James is editor in chief of TechForge Media, with a passion for how technologies influence business and several Mobile World Congress events under his belt. James has interviewed a variety of leading figures in his career, from former Mafia boss Michael Franzese, to Steve Wozniak, and Jean Michel Jarre. James can be found tweeting at @James_T_Bourne.

You’ve put together what looks like a knockout campaign; the creative has been done to perfection, the budget is all on side, the analytics have been mined for the best possible reach. Wouldn’t it be a shame if all that hard work was undermined because people viewed the advert with the sound off?

The issue of how to get consumers to connect with advertising has been one marketing teams have faced since time immemorial. Yet a new piece of research from AdColony – formerly Opera Mediaworks – and Kantar Millward Brown argues brands can benefit from subtitling their adverts.

The research analysed two versions of adverts – with and without subtitles, naturally – from Bose, Disney, Sony Pictures and Volvo, and found that subtitled creatives for movie and entertainment campaigns found a 9.9 percentage point uplift when the KPI was brand awareness compared to the equivalent. When it came to intent to purchase, some adverts had as much as a 26 percentage point boost, while one technology product campaign saw a 23 percentage point increase in communicating key product features through using subtitles.

While these are potentially encouraging findings, Nick Crowe, UK marketing manager at AdColony, says there is still plenty of work to be done. “As is often the case with research, the study raised many more questions and left the door open for further research into the area,” he told MarketingTech. “Whilst the overall trend the research revealed was to some extent expected, we were surprised by the degree the levels of impact varied across the verticals and individual campaigns.

“Even within particular verticals, the impact subtitles had on the various measurements varied, with some seeing only small improvements and others seeing significant uplift,” Crowe added.

The company notes that on mobile in particular, many users are happy to watch content without listening to it. In some cases, it may be because the clip they are watching doesn’t require sound for the message to get across. Some platforms take umbrage against those who press the mute button; users on the ad-supported version of Spotify have to listen to the adverts, and if they’re muted Spotify waits patiently until the user has changed their mind.

Ultimately, it’s another issue to consider for campaigns. “Overall the consumer public is very accepting of advertising as they understand it funds the content they consume,” said Crowe, adding that this is the reason why AdColony’s mobile video formats see high completion rates. “At the same time, the core aim of any advert is to communicate a message and ensure the audience comprehends it as easily as possible.

“So as the audience are happy and willing to view the content, it makes complete sense for the advertiser to do whatever they can to ensure the user understands the message behind it,” he added. “Subtitles are a great way of achieving this when sound is unavailable or deactivated by the user.”

The study noted however that for FMCG campaigns, despite the benefit of subtitles to communicate specific benefits and key functions of the product on show, it “failed to provide any significant benefits over non-subtitled video in terms of brand awareness or affinity.”