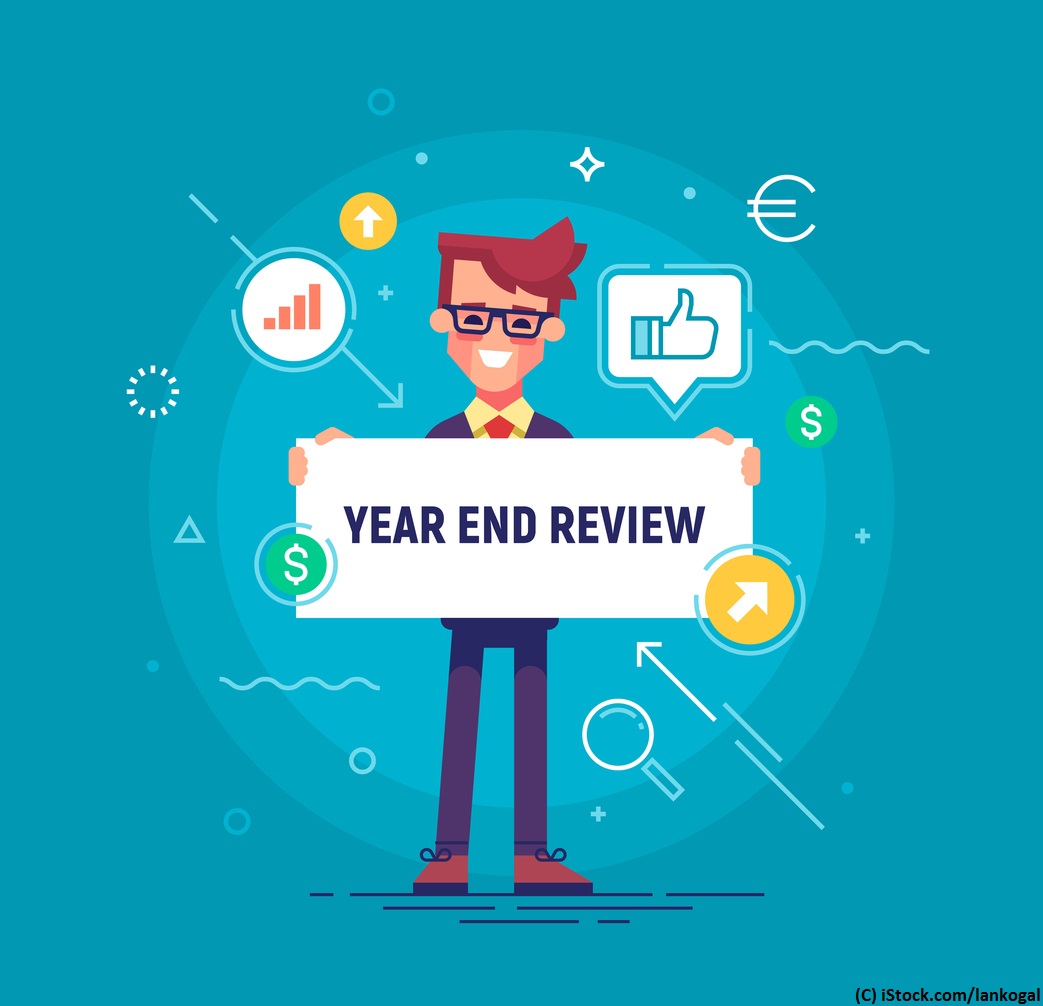 By Abe Smith | 15th December 2017 | Cision https://www.cision.com/us/
Abe Smith is President EMIA at Cision responsible for the complete go-to-market in this region. Prior to joining Cision, Abe was Group Vice President of Sales for Emerging Markets at Oracle Marketing Cloud. A Silicon Valley veteran, he has spent the past 17 years with US-based high growth, enterprise SaaS companies focusing on market transformation. His expertise is in accelerating business internationally, particularly in the Emerging Markets of JAPAC, India and Latin America. He led teams of scale at mature technology companies such as Cisco. Abe holds a degree in Political Science and International Relations having graduated with highest honours and distinction.

Brands now have as little as 8 seconds with consumers before they lose their attention.

You can see why – while Netflix says it believes sleep is its biggest competitor – anyone who has lost a weekend to back-to-back episodes of Mindhunter and Dark knows our attention is continually diverted by a constant stream of push notifications from social channels, messaging apps and emails.

It means I’ll have to fight hard to keep you reading this piece, but, in 2017, the best brands showed how to win this battle for attention; I believe the very best have been able to combine art and science to create a killer campaign. The very best campaigns are powered by creativity and ingenious uses of technology. They also can demonstrate best in class and innovation in both ideas and their execution. And, more often than not, they were able to work across paid, owned and earned media channels.

In addition, as well as capturing attention and holding it, this year saw campaigns land with true, and, importantly, measurable,  impact. Collating data which can prove the impact has swiftly become essential for success in awards considerations for top competitions such as Cannes Lions, but has also reset expectations among marketers.

Now, every campaign requires robust measurement to communicate the value and justify the investment.

So, if you are still with me, I want to show how some top campaigns showed true impact in 2017, and the trends and best practices that resonated in the last 12 months.

Brands went way beyond social campaigns this year and used interactive devices to bring audiences even closer. A best in class example of engaging audiences was Marmite, which leveraged its ‘love it or hate it’ brand identity through a campaign that sought to discover whether belonging in either of the binary camps is down to genetics.

A born hater or a born lover gene test was an interactive approach that earned Marmite more fans, huge media coverage and one of the most engaging campaigns in 2017.

Another great example is Nikon Lenswear Vision Food Truck where the food menu was used as an eye test as a fun way for consumers to check for eyesight issues. Both of these examples emphasise the importance of audience engagement and interactive content for delivering the brand messages loud and clear.

Taking a stand on inequality

As one of the UN’s Global Sustainable Development Goals, reducing inequality has been adopted by some brands as a cause that best benefits their purpose, employees and customers. Virgin Holidays ran one such highly successful campaign highlighting that just five per cent of LGBT+ couples feel at ease showing affection on holiday, compared to 84 per cent of straight couples, with a call to action to make holiday experiences more inclusive for everyone.

AncestryDNA on the other hand tackled preconceived notions about Britishness by looking into the DNA of a typical British village to show the diverse and international roots of a small community. Both of these campaigns fostered positive discussion around acceptance and inclusivity, both of which were very relevant in 2017.

A new approach to cause led campaigns

Emotion was one of 2017’s creative industry buzzwords, and nowhere was it better realised in campaigns than when brands stood behind important causes. One of the most impactful, with nearly 900 pieces of online coverage, was Meet Graham by the Transport Accident Commission Victoria in Australia.

Powerful and visually challenging, he rose awareness of safe driving by representing the “only person designed to survive on the roads”. With the use of augmented reality and impactful visuals, this Grand Prix Cannes Lion winning campaign also emphasised another important element of 2017 successful brand communications – the role of technology in immersing and captivating audiences.

High tech and low tech both emerged as essential to a successful campaign in 2017.

Simple and creative ideas, brought to life in the physical world through low tech activations as well as to the masses online. In the UK, Cancer Research UK came up with an interactive way to draw attention to the impact of smoking by asking people to blow into a bus shelter while revealing the message depending on how long their breath holds out.

This very engaging physical campaign proves that audiences are more likely to engage with content that brings them in and offers an interactive ‘discovery’ of the campaign message.

Tostitos did something similar at the Superbowl, also around safe driving, with alcohol-detecting crisp packets that turned red and generated $10 Uber voucher codes. Another great brand engagement campaign coming from the streets of London is Lucozade Energy unstoppable bottles. Tech served this campaign extremely well in the form of simple RFID tags, as bottles doubled as contactless passes for the London Underground network.

We can’t talk about campaigns in December without acknowledging the silly season.

As an American living in the UK for less than a year, I observe that the UK has a similarly intense Christmas culture to the US where people look forward to seeing what brands come up with, in particular, from companies like John Lewis which has made the unveiling of its Christmas ad a ritual, media moment.

What has made 2017 different, however, was that some bigger campaigns were hijacked by other brands.

This year Greenpeace managed to hijack one of the biggest dates for Coca-Cola’s brand communication with a release of an alternative version of Coca-Cola’s iconic Christmas commercial by indicating the amount of waste it the bottles produce. Besides this tactic being very bold, it is very much related to the awareness and cause trends that are previously mentioned.

Still reading? Good. In that case, I hope you also agree with me, with these points in mind, that the most successful campaigns use a blend of real world and virtual experiences. They can reach people everywhere – online and offline.

One of the key benefits of this is data. Amid the vast potential and ongoing questions about how collected data is handled to put customer preferences, privacy and safety first, data on earned media coverage has the biggest question mark for me.

While we have metrics for paid, owned and shared media, inconsistent and unwieldy practices for ‘measuring’ earned media are still used for the majority of campaigns. I believe that will change in 2018.

Next year, we’ll see brands seeking out ways to measure every facet of campaign success to prove their value beyond social and website metrics to include earned media. If brands measure and report on their coverage in the same way they do clicks to buy from Facebook ads, we’d see more CEOs and CMOs prioritising investment in creativity in communications.

If the coming year is anything 2017, we will be operating in a radically different landscape in 12 months’ time. I can’t wait to see what developments the next year brings.