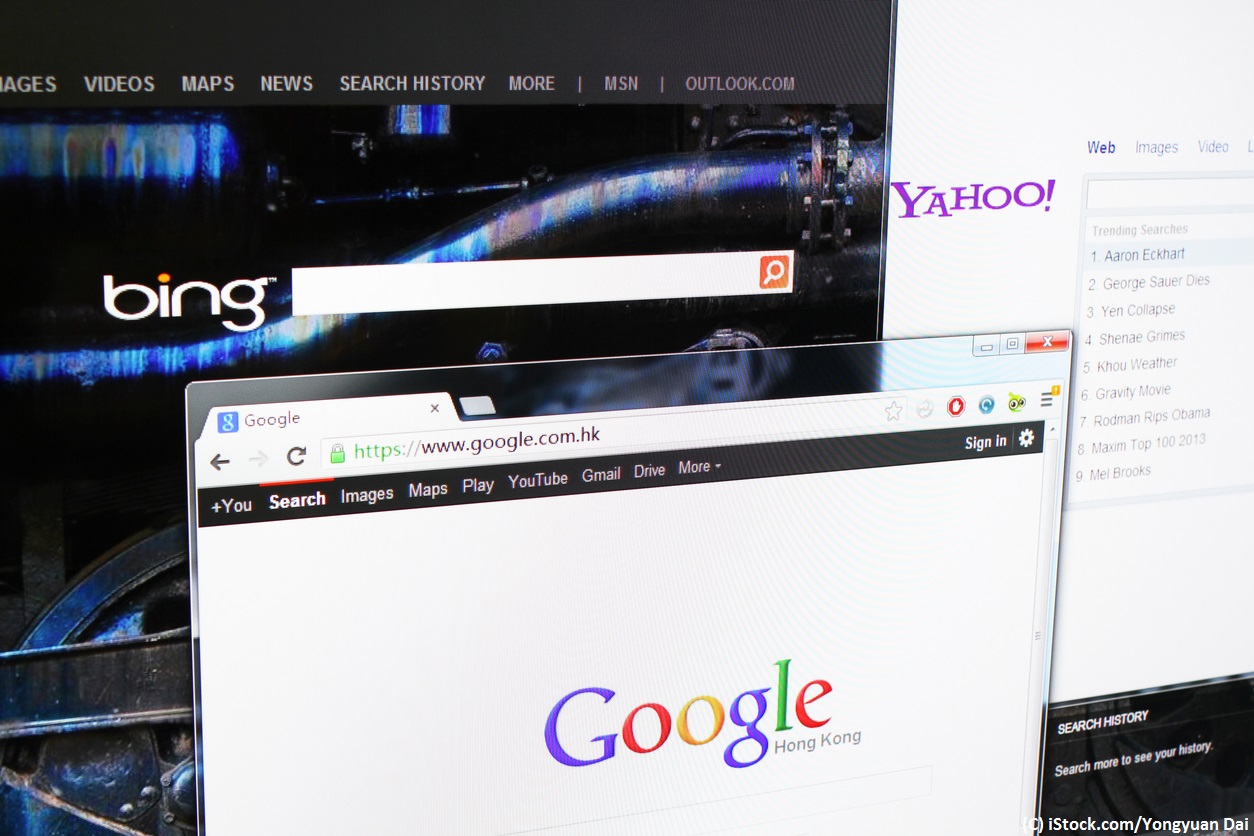 By Colm Hebblethwaite | 8th December 2017 | MarketingTech https://www.marketingtechnews.net/
Colm is the editor of MarketingTech, with a mission to bring the most important developments in technology to both businesses and consumers.

Even though it is often maligned, Bing is not as irrelevant in the face of its main competitor as many consumers, and marketers, think.

Microsoft’s search engine holds a 25% market share in the UK, amounting to around 896 million monthly searches. Importantly, the engine has seen a 43% year-on-year market share growth, all of which makes it an important channel for paid search.

New research by MediaVision suggests that Bing could actually offer marketers higher conversion rates and cheaper cost per click (CPC) then its more ubiquitous rival. The company used Bing’s own data to see where there might be opportunities that marketers are currently overlooking.

Comparing the same accounts year-on-year for both Google AdWords and Bing Ads, the company found that Bing offered 29% lower costs. The Microsoft engine also presented a 30% higher ROI and a 97% increase in revenue when compared to Google.

Is this data a reflection of some underlying mechanics of the Bing system, or are they a reflection of its relative neglect by paid search? The MediaVision data does not give much indication of what the answer to this question might be.

But it is certainly true that many marketers have not been putting as much effort as they could be into Bing. Among the chief missed opportunities are not incorrectly tracking conversions and revenue, not making use of all the platforms features (such as Shopping), or only going as far as ‘syncing’ the account with AdWords and then leaving it to do its thing.

“Bing is a completely different kettle of fish to Google and should be treated accordingly,” said Jack Felstead, head of paid media at MediaVision. “Campaigns, Keywords and Ads all perform significantly different when compared to AdWords, so it’s essential that these are all tailored and optimised according to the platforms performance and features.

“Based on our own results that vary between different industries the recommended split would be 70% Google AdWords, and 30% Bing Ads, Bing is going to be a major player in the Paid Search industry.”