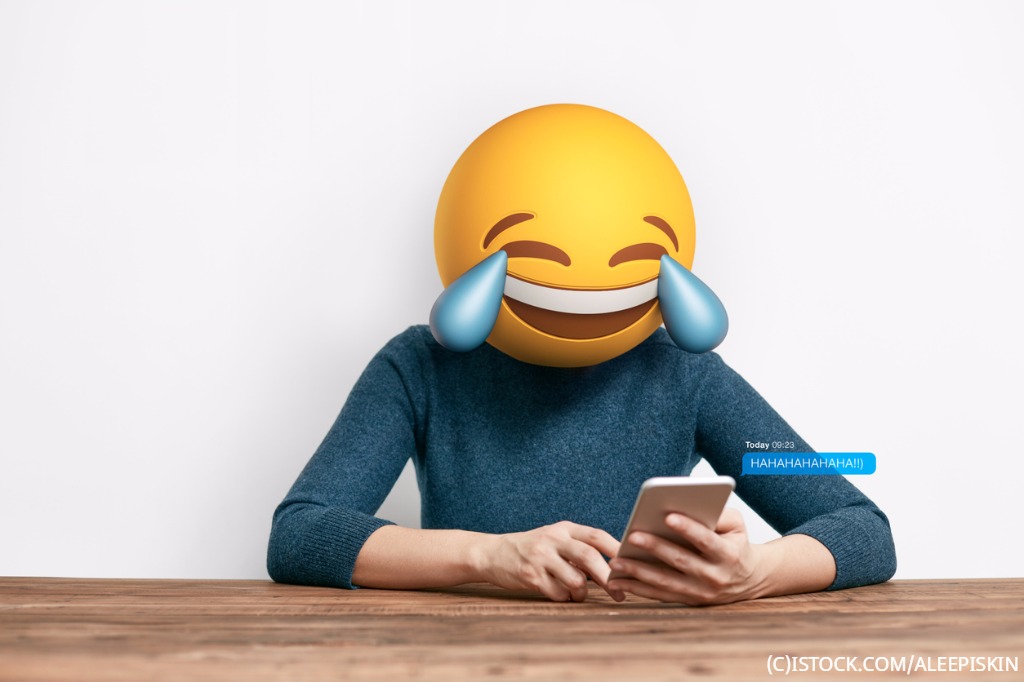 Social caving – a visual tale – I can see it now…

Some 45,000 years ago, groups of world citizens gathered together in a variety of caves. These caves were spread across the earth and included wonderful scenic locations now known as Eurasia, Europe, Indonesia, Africa, South America, and Australia.

The groupings included hunters, gatherers, and yes, communicators. These bloggers of their time did their communicating by using art—some crude, some fine, and most spread anywhere in between. This art depicted the daily lives of the cave people, including what they ate, what they hunted, and what they accomplished successfully or unsuccessfully. Scholars have determined that these artworks were designed as expressions of the cave dwellers’ lives. They told tales, related experiences, provided advice, and more. These drawings and the textual discussion that support the art became the basis for many of our current languages.

Fast forward to today’s cave dwellers – we, the current citizens of the world now named Earth. We, too, have been using new types of walls for interchanged communications. These modern walls include our homes, offices, cars, planes, beaches, fields, museums, bedrooms, bathrooms, and restaurants. And our communications are not limited to walls, ceilings, rocks, bones, or other natural devices. We communicate via an endless array of devices—phones, tablets, computers, notebooks, drones. The sky, the sea, even the ground we walk upon have become communications “walls” almost by magic through the use of social media. We might call social media our new social cave.

As much as the cave was the transfer point of choice for our distant ancestors’ communications, you and I have social media as our communication bullseye. Our social cave is now a tunnel, long and seemingly endless, where we all—talented or not, literate or knot (error included to add punch to the statement), capable or not—can express ourselves 24 hours per day, seven days per week, 365 days per year.

The walls of my social cave

My cave walls are covered by a broad, but planned ongoing reduction array of my experiences; canoe trips I guide, photography classes I teach, articles I write, speeches I present, some limited personal statements, congratulations posted to friends, occasional links to an article that has caught my fancy but may have eluded yours, and more. Less is more.

My social cave walls are covered, nearly in total, with so many posts that I can no longer figure out just which are important. Do we really know the reasons why we share so much? What concerns me is that my social cave walls seem to grow in height, width, and depth, as needed, with only limited control from cave dweller, the communicator, reader, and me.

It has been said that emojis are today’s hieroglyphics (I hope not), the new world language (really?), and finally the marketing tools of the future (oh no!)! An emoji is a digital image, icon, or graphic that modern cave dwellers use to express emotion, feelings, stress, vulgarities, facial expressions, and more. The list of uses is almost as endless and as fast growing as the population of emojis (I am told there are 67 new emojis to hit iPhones in 2017).

According to many key marketing gurus, we modern cave dwellers need tools like emojis to manage our lives, to express ourselves, to overcome shyness, to communicate love or hate, to cry, to wave, to say thank you, to eat, fly, drive, poop, run, and, well, you get the idea. Some say emojis are the natural language of the many tribes that we now identify with. I thought the idea was to become one peoples, not tribes – but what do I know?

No emojis for me!

I have been determined to never use a single emoji, and I think that up until this moment I may have fulfilled that goal (99.8% sure). I apologise to readers if I have lied and have in a moment of insanity inserted an emoji into a text, a letter, an email, or a posting. Please forgive me. My only excuse is that I may have been hunting when I should have been gathering or gathering when I should have been hunting…get my drift?

So, for me, I have organized the AES—The Anti-Emoji Society—and am actively seeking members. Membership is limited, so contact me at thad.kubis@tifmc.org now.  NO EMOJIS ALLOWED. Visual diversity is not a right—at least not my right!

I am taking a few months off from writing for MarketingTech, to re-think the future of marketing and to introduce a new more defined purpose for my writings and hopefully for your readings. In the meantime, I will be holding the first meeting of the Anti-Emoji Society and look for you all to join me. Yes, the meeting will take place in one of the 45,000-year old caves where ancient emoji’, when used, had meaning, purpose, and need.

(Editor’s note: Thaddeus Kubis will resume his MarketingTech column – without emojis, he stresses – later this year.)