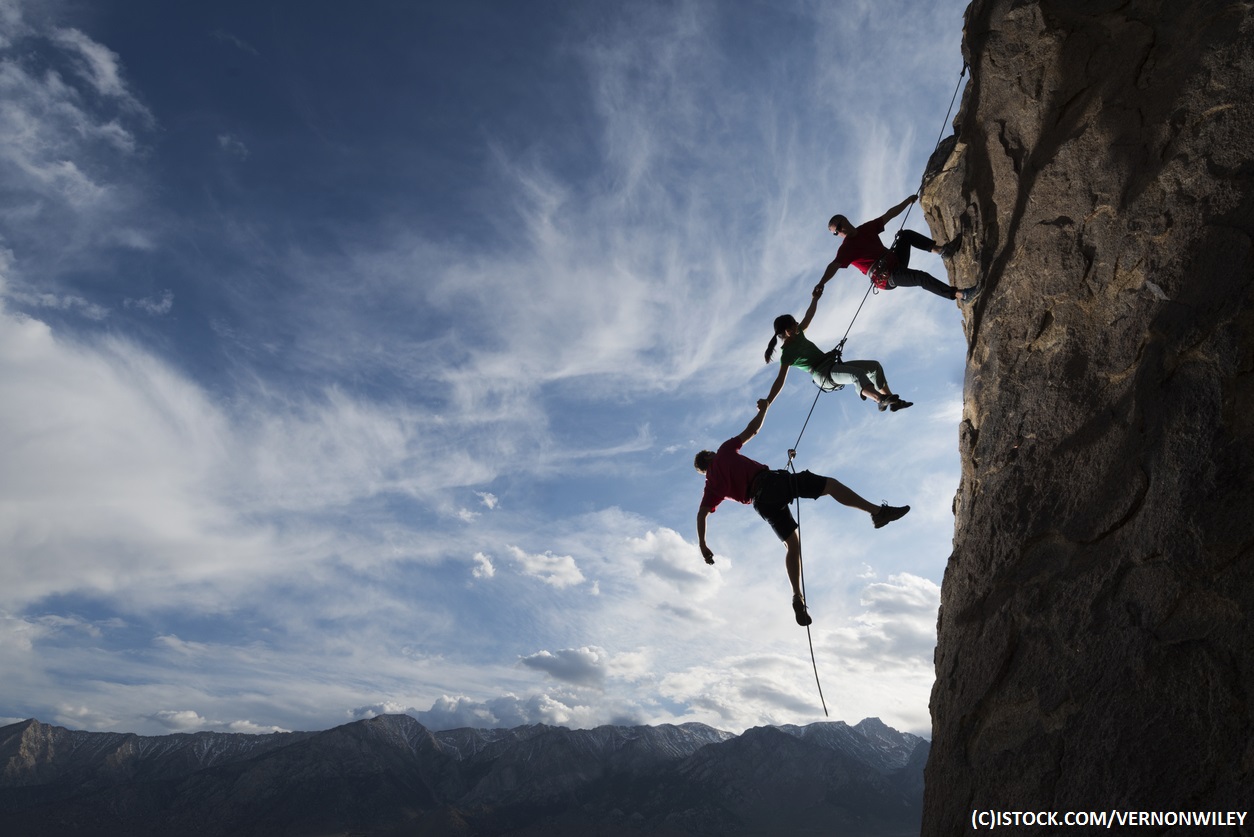 Recent research from Reuters reveals most people don’t trust the mainstream media and are even more suspicious of social media.In addition, research from Rakuten Marketing suggests people increasingly see advertising as being linked to fake news and mistrusted content.

Whilst lack of trust is damaging the relationship between consumers and brands, we recently conducted research which shows above all else that consumers do trust each other.

Therefore, those companies that tap into the power of their audience and authenticity have an opportunity to stand out.

For example, 51% of people would be more likely to engage with a news story if it included video captured by a member of the public. Having access to the crowd gives brands and publishers the opportunity to bolster their reputation by focusing on real stories told by their own audience.

Trust is a must

Consumers are sceptical when it comes to putting their faith in brands. In addition, cries of ‘fake news’ have brought this issue to the forefront for media and tech brands, causing audiences to question the sources they go to for information every day. In fact, 42% of people say they have seen or read a piece of news recently that they didn’t believe to be true.

Today trust is not just nice to have, but a make or break factor for companies. All marketers know the value of having a customer tell your story for you. Advocacy mitigates the dreaded sales lingo, adds credibility, and maximises the impact of peer-to-peer recommendations.

In addition, brands have started to explore the idea of using real people in their campaigns in order to build closer connections with their audience.

Dove’s Real Beauty campaign broke the mould here but now most brands are engaging micro-influencers and vloggers over big name celebrities, believing them to be more representative of their audience.

With our report highlighting that 45% of people trust a member of the public to deliver news and information to them above anyone else, brands need to realise that audiences are looking for stories told from their own point of view that they can relate to.

Many consumers still see brands as corporate, faceless entities, however, most marketers would jump at the opportunity of more intimate and personal communication with consumers.

This is where user-generated video content (UGC) comes in. It’s a powerful medium because with its unpolished feel, it deftly supports the telling of real stories from a first-hand point of view. Also it is a form of content that can be verified so audiences can trust it.

A video and its filmer leave a complex digital footprint, which if properly understood and investigated, can provide assurance to a video’s authenticity.

Eyewitness video also has the potential to prompt an emotional response. If, for example, you engage with a written account of a cyclist being involved in a crash it is one thing but if you see the raw events of that crash unfold, via the helmet cam of an adjacent cyclist, your reaction to the crash will be felt on a much deeper level.

When people are looking for human emotion in video they don’t need slick, highly produced footage. Videos go viral and convey a story effectively because they strike a chord with you. It is the authenticity of the story that defines quality, not because they are filmed in 4K.

Santander was the first bank to create a multichannel campaign with UGC. It focused on the idea of ‘money can’t buy you happiness’ and purposefully used video clips that showed daily life. Advertising creative with the very highest production values has been around for decades, however, now the crowd is the creative force to be reckoned with; the amateur video that is produced daily is fresh and raw in feel and is perceived as more trustworthy. Research shows that ads featuring live filming of real people, emotion and humour perform far better than ads without these elements.

We’ll see UGC used more and more as brands and media companies come to appreciate the power of user generated video content as a medium to connect with their audiences.