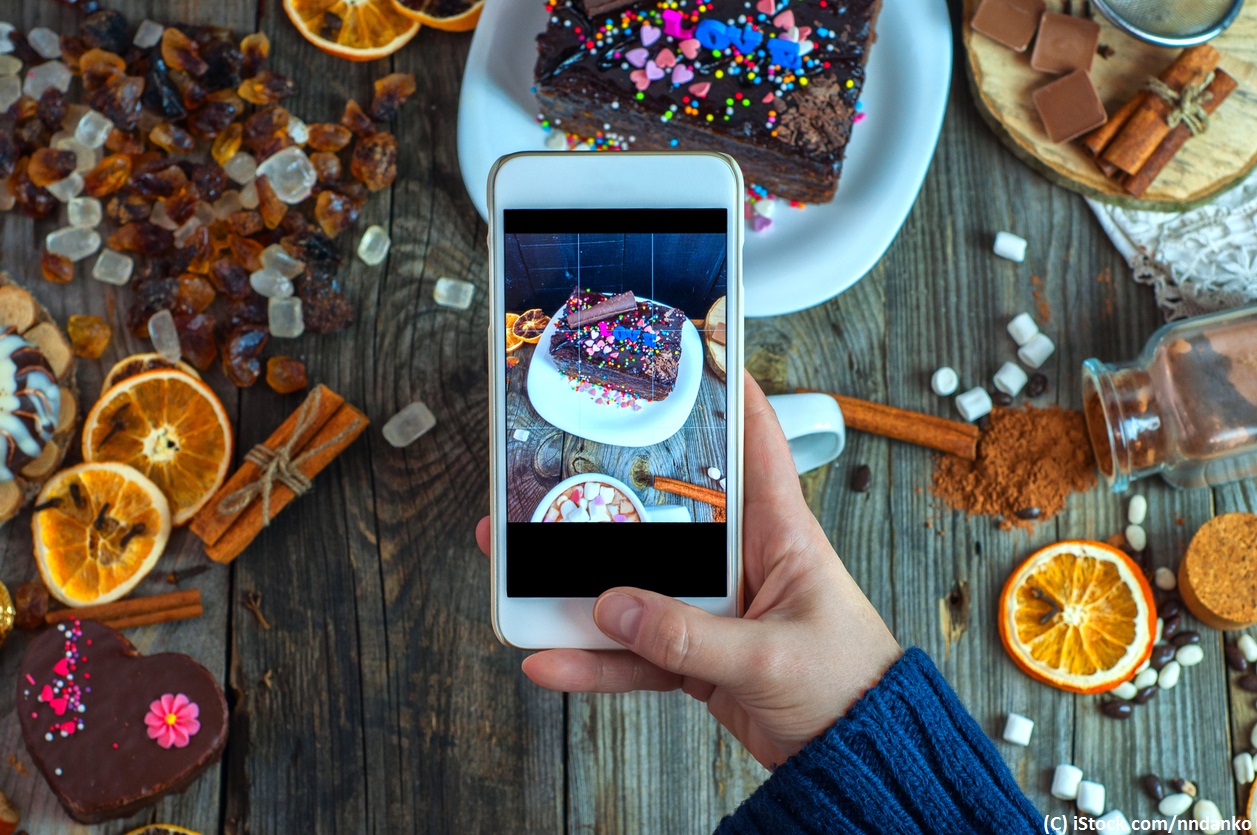 By Colm Hebblethwaite | 7th August 2017 | MarketingTech https://www.marketingtechnews.net/
Categories: Social Media Marketing,
Colm is the editor of MarketingTech, with a mission to bring the most important developments in technology to both businesses and consumers.

Every digital marketer knows what a ‘digital native’ is, and has likely spent a considerable amount of time and mental energy thinking about how to engage with them.

The term refers to the generation of first adopters, those aged under 35. These people have grown up with smartphones and the internet, and therefore are far more tech-savvy then their older, analogue peers.

Much research has purported that digital natives have different priorities then previous generations and need different treatment from brands.

But is the digital native the marketing equivalent of the abominable snowman, something people claim is out there but that few (if any) have actually seen?

A recent study published in the Teaching and Teacher Education journal claims that the digital native is a myth.

Just as useless as the rest

One of the supposed qualities of a digital native is the idea that they have the ability to ‘cognitively process multiple sources of information’ at the same time. The researchers, however, find that this multitasking is in fact just ‘task switching’.

The other fallacy of digital natives is that these people are better able to intuitively learn computer skills due to their lifelong proximity to technology.

A 2015 study by the ECDL foundation found that, although digital skills are essential to the majority of jobs today, the abilities of young employees are often quite low. The study pointed towards Italian data showing that 42% of the surveyed young people were not aware of the security risks presented by wireless networks, and Australian data that showed that 45% of young respondents possessed only rudimentary digital skills.