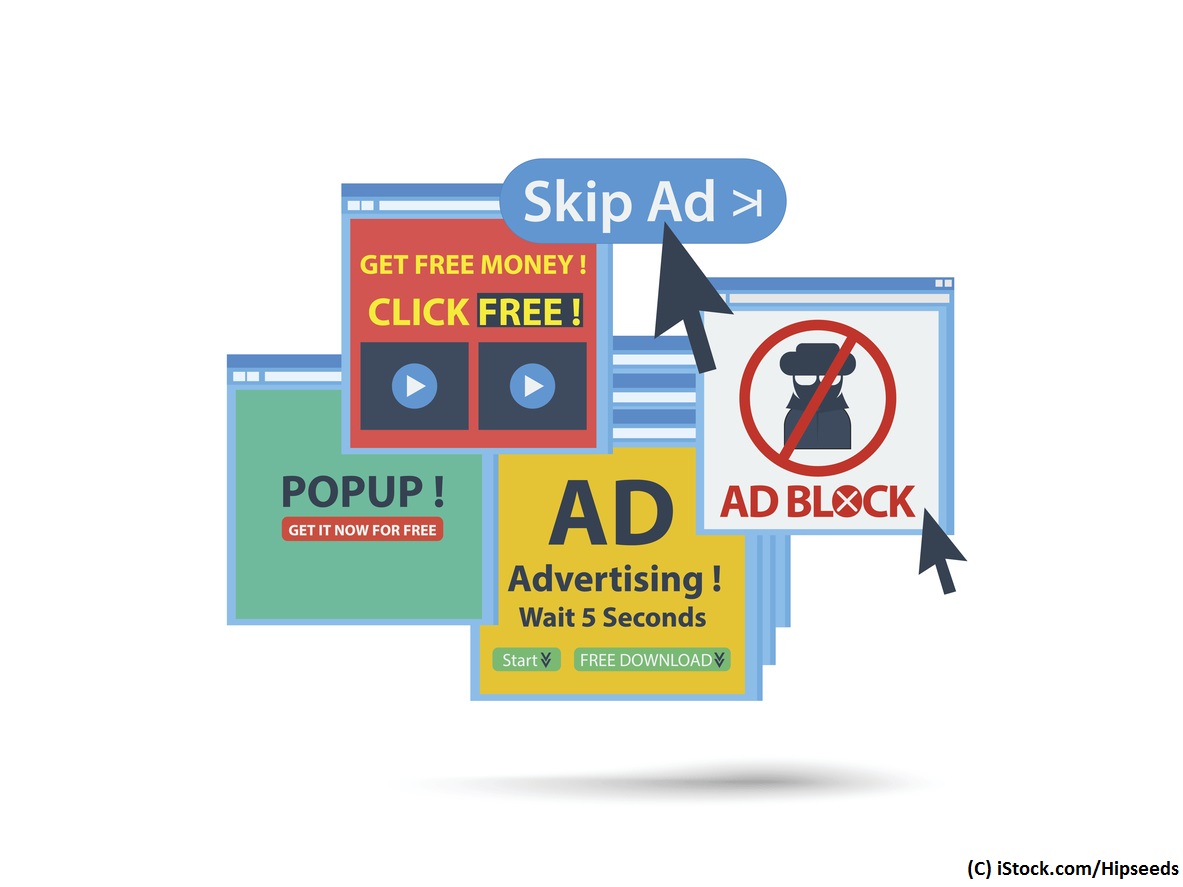 By Quentin Le Pape | 25th April 2017 | Mobkoi http://www.mobkoi.com/
Quentin studied International Business in Paris, Madrid and Colorado (USA) at the European Business School where he obtained his Master 2 degree in Entrepreneurship. He started his media career in 2012 at the Teads headquarters in Paris before moving to the London office where he worked his way up from Intern to International Group Account Director within three years. During this time Quentin unlocked some of the company’s biggest global accounts. Having launched MOBKOI in 2014 with his brother Guillaume, Quentin is in charge of all Sales, Operations and Marketing.

Interstitial, also referred to as banner or pop-up ads, may be calling on death’s door.

Previously thought to boost conversion rates, prestitials (loaded at app and mobile website entry) and interstitial ads (displayed at intervals covering the entire screen), had been praised for their attention-grabbing ability.

Until recently, publishers and advertisers found it difficult to measure the impact that this intrusive ad format had on engagement levels.

We now know that interstitial ads do more harm than good.

Smartphone users want to control where, when and how they view content and that doesn’t stop at editorial content.

Interstitial ads are the antithesis of a seamless, non-intrusive user experience.

Interstitial ads are the antithesis of a seamless, non-intrusive user experience

Contrary to popular belief, interstitial ads are now proven to lead to higher bounce rates and lower conversion rates. They’ve also triggered “banner blindness” where web browsers are so used to seeing unwanted ads that they are subconsciously blocking out the content.

The invasive and intrusive nature of interstitial ads has led Google to threaten to decrease the SEO ranking for sites that continue to use pop-up and banner ads.

A Google+ App study found that when users were presented with an interstitial ad, 69% of visits abandoned the page entirely.

The need for change

Recent years have seen significant developments in mobile ad formats that both look good and are less intrusive to the user.

Due in part to the rise of ad blocking software, marketers have worked hard to develop creative ad content and formats that will not interfere with the user experience.

Premium publishers especially have a duty to their audience to provide high quality, relevant advertising that reflects the editorial content. Solutions such as interscroller and miniscroller have helped shift the focus away from the attention-grabbing ads and back on to the user-centric advertising.

Ads that utilise the interscroller format flow seamlessly within the editorial content without blocking or necessarily interrupting the page and are easily dismissed with a single swipe or continued scrolling.

Interscroller ads are proven to achieve excellent engagement results as they capture the attention of the user and emphasise the brand experience without being invasive or disruptive to the user experience.

Last year an IAB study found that 45% percent of those who viewed interscroller ads enjoyed them, compared to 32% who viewed expandable banner (interstitial) ads.

Most importantly 67% said interscroller ads were distinctive and memorable compared to 57% who viewed interstitial ads.

The development of video has been hailed as the best advertising feature for user experience.

According to a survey of 2,000 consumers in France and the UK, 37% of internet users said they want brands to communicate with them through more video.

Vertical video is also proven to be better received by smartphone users. According to ExchangeWire, mobile users hold their phone vertically 90% – 97% of the time. If a user has to rotate or tilt their device to view a video ad properly, the drop-off rate increases dramatically.

Consumer viewing patterns are changing the way advertisers target a mobile audience. ‘Blasting’ consumers with invasive ads is inefficacious and the more consumers start to see brands producing relevant, creative ads, the more they will learn to engage with them.

Non-intrusive and engaging formats, such as interscroller, vertical video and interactive features such as ParallaxGyro are leading the way in creating the best advertising experience.

In order for mobile advertisers to engage with their target audiences they must adapt to the ever-evolving demands and expectations of mobile users with the new creative formats that designed to optimise user experience.