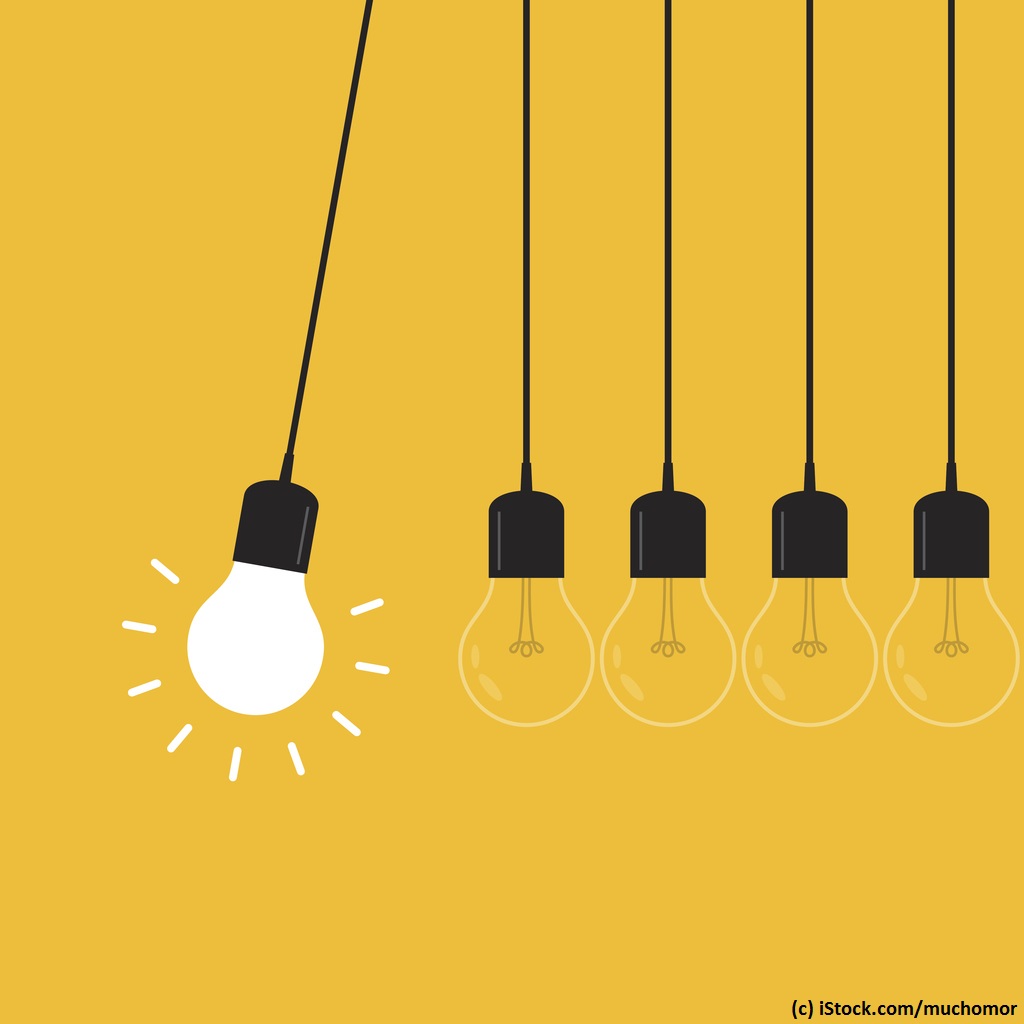 At one time, TV was advertising's golden child in reaching the masses. You would create a commercial, hold the door open, and welcome consumers as they came to you.

But that was then.

People and Their Secrets

We all love a good secret, which is why “Hey, have you heard about this?” gets our attention.

We eagerly bend forward and listen, hoping to learn something juicy. We trust our friends in a way we don’t trust companies. Only a third of us are moved by traditional advertising, but when a buddy talks, 90 percent of us take their words at face value.

It’s not idle chatter; it’s a reality you can monetize.

Social media influencers tend to have loyal and impressively large follower collections and connections. When they speak, those followers hear their words like you and I would hear the words of a trusted colleague.

What happens when influencers bring brands into their active dialogues? Suddenly, the brand has tangibility and recognition, and that translates into economic possibilities you can take to the bank.

All consumer demographics are moving away from traditional advertising.

Some avoid it altogether, like young people whose indoctrination didn’t include a finicky remote and a handful of channels. The only way to reach mass audiences is through some type of word-of-mouth marketing.

As John Winsor, founder of Victors & Spoils, notes, “Marketing’s goal is to bring a brand and its customers closer together.”

In today’s evolving marketplace, Winsor recommends influencer marketing, touting its ability to make brands more culturally relevant. Plus, it “removes several steps in the marketing process, allowing more of a brand’s marketing resources to be used to directly connect with customers.”

Of course, this isn’t anything new. For years, companies have been dabbling in the digital world. They’ve slapped together beautiful Facebook pages and diligently tweeted five times a week to a smattering of followers.

But they’re not really hitting the target; they’re just skirting around the perimeters.

Businesses that want to impress need to find new voices.

In other words, they need the help of influencers who can tell the brand’s story, solicit feedback, drive recommendations, and get sales moving along.

Their followers aren’t expecting a corporate ad; they want to be educated and entertained. And they’ll pay for the privilege by spending their money on brands that influencers tout.

Consider these three reasons to work with influencers:

1. You remove the middleman

Part of the beauty of quick, flexible influencer marketing is the built-in audience.

Every day, content is being commoditized by individuals who are content creators themselves. Join forces, and you can reach a massive user base.

Axe knows all about influencer marketing. Rudy Mancuso is one of its influencers. With a stellar following and a grab-your-attention look, he has become an extension of the company’s brand.

Firms like ours can help create the necessary caliber of content without overspending. In the case of Mancuso’s video, it took 24 hours to produce, reached 2.5 million people, and hit 1.7 million views. Those are serious numbers.

2. The return on investment exceeds that of traditional marketing

Who wouldn’t want better ROI? The cost of a 30-second television ad has been close to or around  $400,000 for more than a decade.

By comparison, influencer marketing campaigns often start at around $25,000 to $50,000. So, for the same amount of money, you could have one television ad or up to 16 influencer programs.

Plus, influencer campaigns bring in roughly $6.85 in earned media value for every dollar of paid media.

Sure, influencers are working for your brand, but their audiences see them as authentic, fresh, and real despite that fact. Passion is hard to fake.

Create a genuine relationship with an influencer, and anything the influencer says or does on behalf of your company will come off as down to earth, not forced.

Stop forcing your brand on savvy audiences that crave candidness and people-powered marketing.

Let them come to you through the paths you pave with the help of compelling social media influencers.