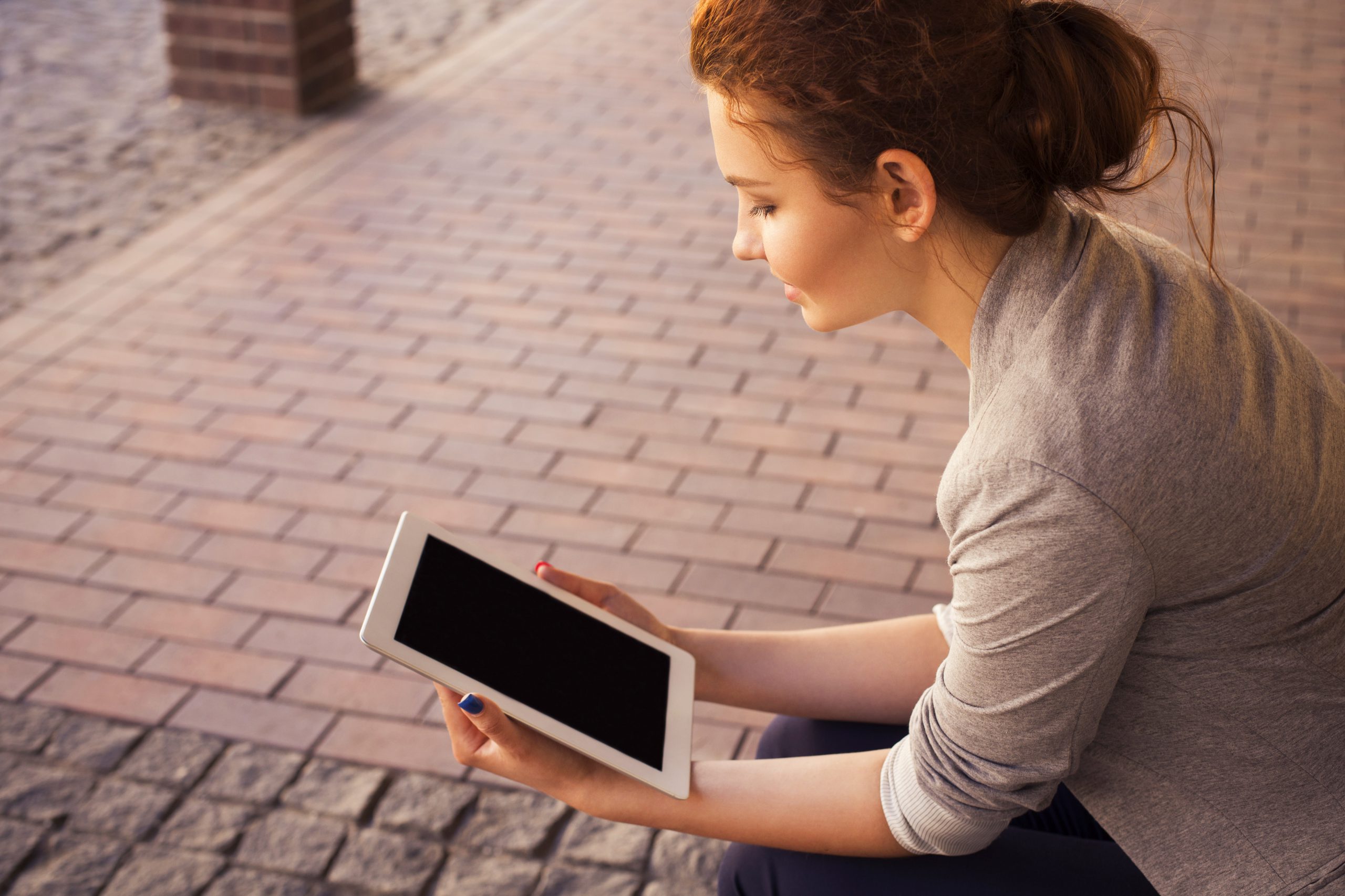 By Rachael Power | 14th September 2016 | MarketingTech
Categories: Personalised Marketing,
Rachael Power writes for TechForge Media, writing about marketing tech, connected cars and virtual reality. She has written for a number of online and print titles including the Irish Times, Irish Examiner, accountingWEB and BusinessZone. Rachael has a passion for digital marketing, journalism, gaming and fitness, and is on Twitter at: @rachpower10.

By now, marketers shouldn’t need convincing that personalisation is the way forward – but a new study by Adobe has given even more reason to delve into tailored marketing.

According to a new study by Adobe Digital Insights, here’s a correlation between website traffic growth and forms of personalised marketing.

The study says that European websites with rising traffic are enjoying 2.6 times more web traffic from tactics like social advertising, and 1.2 times more from paid search than sites with traffic on the decline.

But, advertisers and marketers in Europe are behind North American counterparts when it comes to targeted or personalised advertising tactics to drive traffic to websites.

In general, digital advertising channels are “critical” for driving traffic to brand websites, accounting for 68% of visits, the study showed – and over half of sites in Europe grew their traffic over the last three years.

In particular, mobile advertising is seeing a rise – and advertising accounts for two of every three website visits from smartphones, according to the report.

“Internet traffic is nearing saturation in Europe and elsewhere. The days of organic website traffic growth are coming to an end. New growth will require an evolution in thinking that revolves around a holistic consumer experience—capitalising on mobility, deploying a market mix that supports the customer journey, and creating personalised content that resonates with the customer,” said Becky Tasker, managing analyst at Adobe Digital Insights.

Of course, if you’re talking digital advertising these days, you can’t not mention the rise and rise of adblocking. And Europeans in particular – including those in the UK – remain ‘sensitive’ to advertising, the report said.

Out of those who use adblockers, 44% said they only use one as ads were annoying and interruprive, while the majority of consumers in the UK, France and Germany prefer not to watch ads that automatically play sounds.

However, 40% of European consumers added that they thought advertising has improved over the last few years, and that they’re beinng shown valuable and compelling advertisements.

But this of course brings us back to the personalisation debate; tailored advertisements are favoured by nearly two in three European consumers – but less than a third think they’re as targeted as they need to be.

The study makes interesting reading for those marketers who still aren’t convinced by the highly personalised approach.