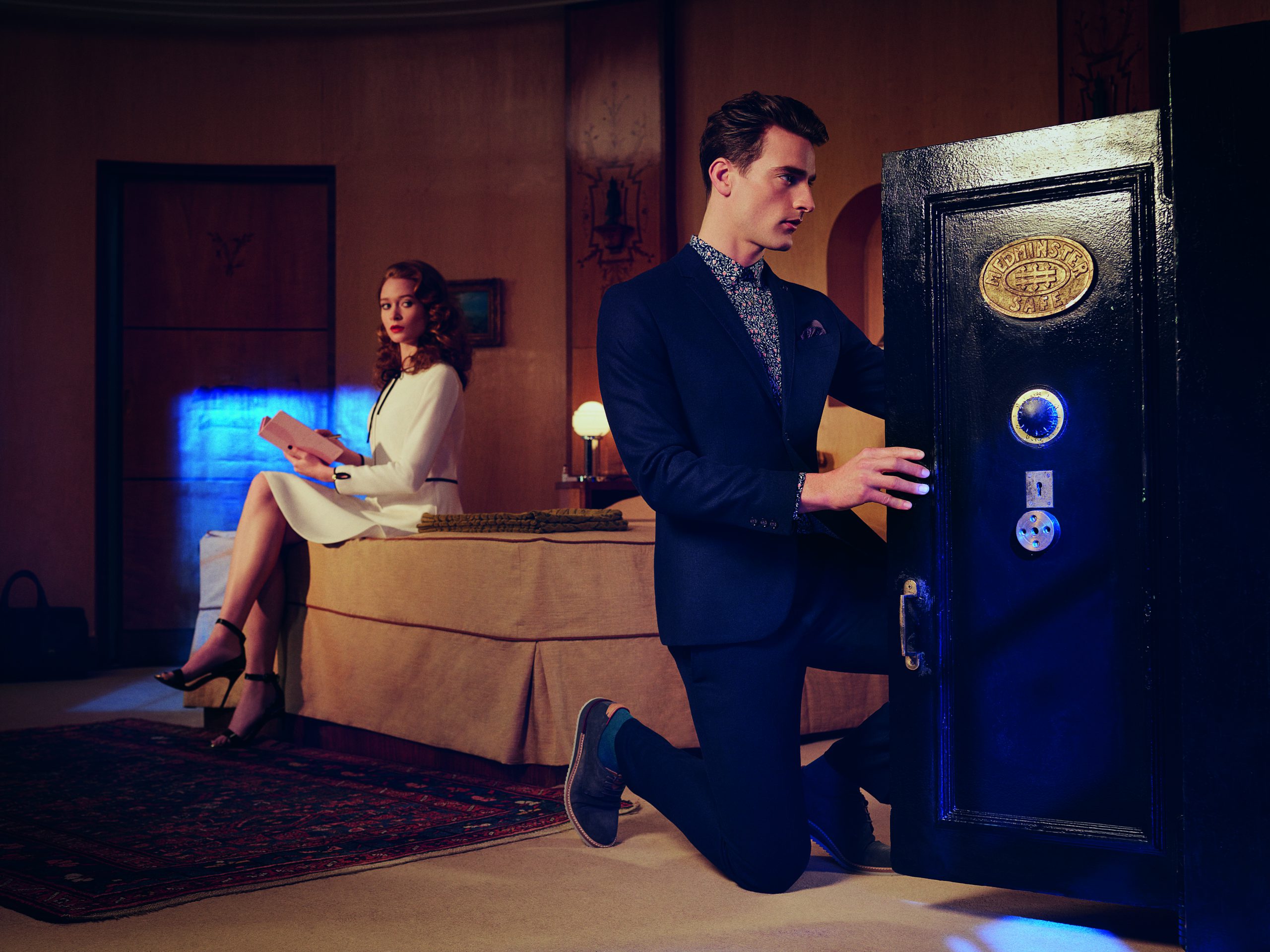 By Rachael Power | 7th September 2016 | MarketingTech
Categories: Social Media Marketing, Video & Audio Marketing,
Rachael Power writes for TechForge Media, writing about marketing tech, connected cars and virtual reality. She has written for a number of online and print titles including the Irish Times, Irish Examiner, accountingWEB and BusinessZone. Rachael has a passion for digital marketing, journalism, gaming and fitness, and is on Twitter at: @rachpower10.

The video is part of a collaboration with director Guy Ritchie and smaller firm Crowns & Owls. Mission Impeccable will be released on 7 September and be entirely shoppable using Wirewax technology.

According to its website, Wirewax works by adding tags to videos, which are suggested via the tech’s AI. Once this is done, you can add more tags and ‘activate’ them by deciding what they should do: display an overlay, add-to-wishlist, change story or in Ted Baker’s case, make the video ‘shoppable’.

The cinematic short film “sees T.E.D, enigmatic leader of his eponymous agency, deploy his best agents to prevent a spectacular couture catastrophe at the hands of one twisted villain” – a slick performance that fits with the brand’s polished look very well.

To bolster this, creative agency Poke will take over the brand’s social channels from this week – including Facebook and Instagram – to leak ‘classified info’ with ne clues released every day. This aims to engage consumers by getting them to complete creative challenges based on the information to win prizes.

“Ted is always pushing the envelope with how it communicates and engages its customers and this season we’ve achieved that on multiple fronts. The Mission Impeccable campaign film is the main event; but more than being just a great-looking brand piece, it’s also available as an interactive and fully ‘shoppable’ look book across multiple platforms and devices,” added Craig Smith, global director of brand communications at Ted Baker.

In addition, it’s Google Voice Search shoppable window displays are the first time a fashion brand has used the tech in this way.

According to Martijn Bertisen, Google’s UK sales director, the window display voice search is ideal for a mobile-centric campaign: “We know that mobile plays a key role in any shopping experience acting as the connector between digital and in-store. So we worked with Ted Baker to bring their latest campaign to life using a simple and fun interaction on your smartphone. Placing voice search at the core of the campaign is a creative tactic that fits perfectly with the espionage theme and enhances the consumer experience in a mobile first world.”