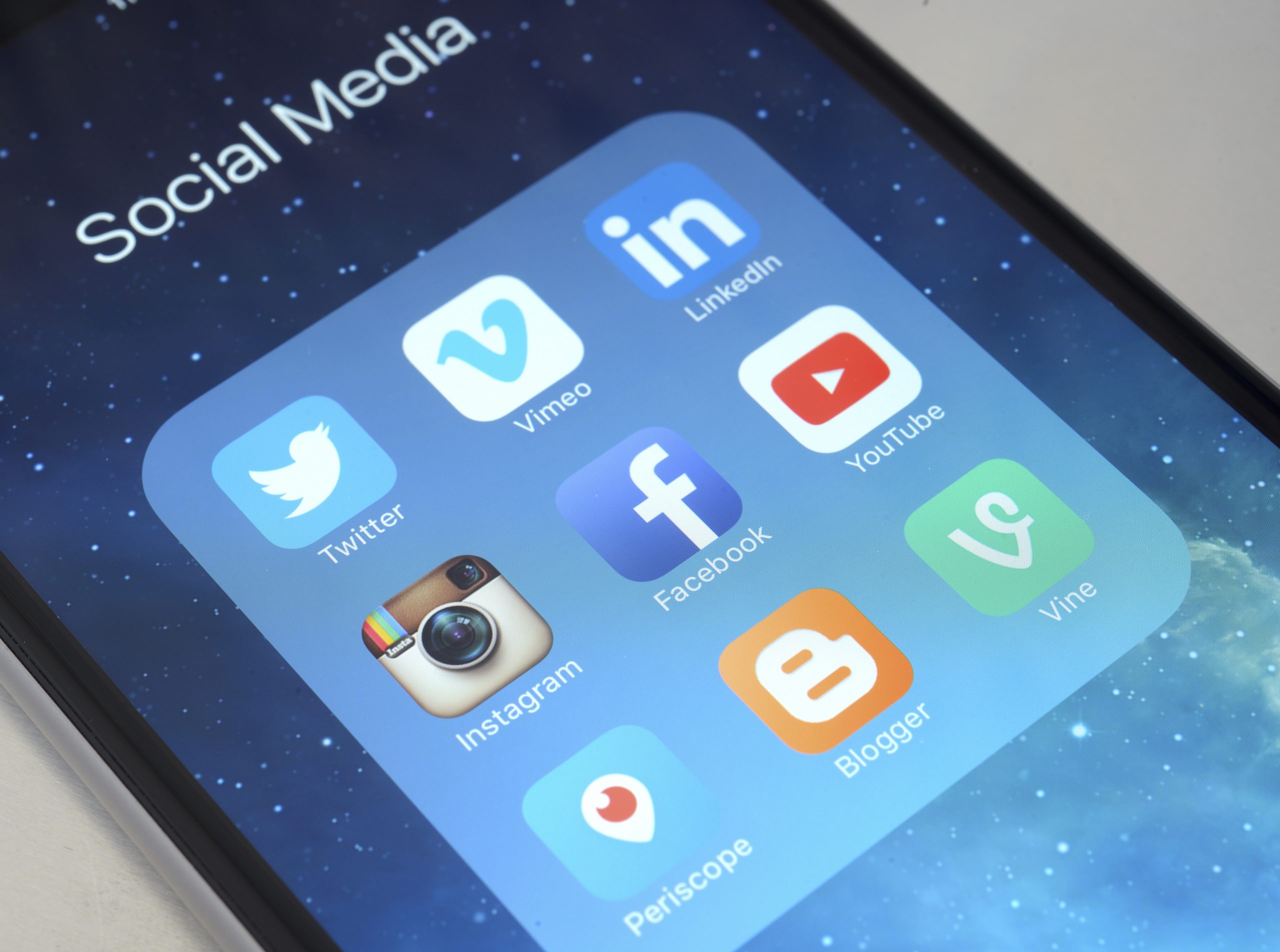 By Rachael Power | 7th September 2016 | MarketingTech
Categories: Social Media Marketing,
Rachael Power writes for TechForge Media, writing about marketing tech, connected cars and virtual reality. She has written for a number of online and print titles including the Irish Times, Irish Examiner, accountingWEB and BusinessZone. Rachael has a passion for digital marketing, journalism, gaming and fitness, and is on Twitter at: @rachpower10.

A major chunk of marketers go to Facebook first with their paid-for marketing budget, according to new research by Clutch.

The company asked over 300 social media marketers for their thoughts on paid for and organic marketing for a recently published survey.

But in general, the majority (over 80%) of marketers tend to go for a combination of paid-for and organic social media marketing together, the survey revealed.

And while there’s 13% of companies not using paid-for social media marketing, its benefits are recognised among marketers, with nearly 60% saying it’s more effective than organic.

There are many reasons for this, the survey argues, including that it’s measurable and can be used to create long term relationships with as well as target specific audiences.

But for those not using it, around a third had no plans to while a quarter said they would “dabble”.

The most widely used metrics to track paid media, the survey continued, included:

The survey also found that there are some differences in the way B2B and B2C companies use social media marketing. While both use organic and paid social media in equal measures, the way they use it differs.

For example, B2C companies are more likely to emphasis brand awareness, whereas B2B businesses will want to focus on lead generation.