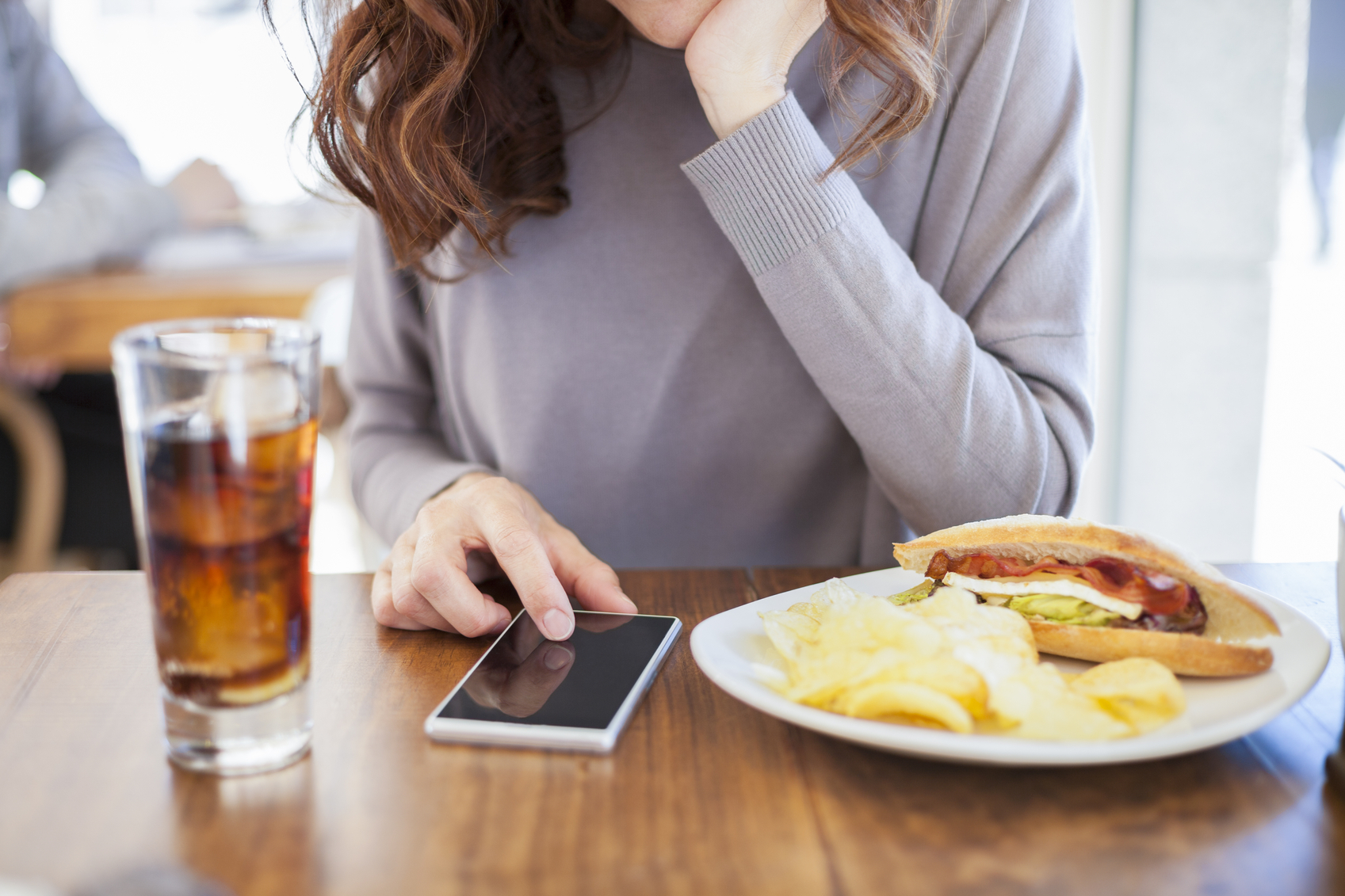 By Rachael Power | 5th September 2016 | MarketingTech
Categories: Branding,
Rachael Power writes for TechForge Media, writing about marketing tech, connected cars and virtual reality. She has written for a number of online and print titles including the Irish Times, Irish Examiner, accountingWEB and BusinessZone. Rachael has a passion for digital marketing, journalism, gaming and fitness, and is on Twitter at: @rachpower10.

Sainsburys faced some interesting social media comments today via Twitter, as it revamped and rebranded its lunchtime meal deal offering.

According to its official Twitter feed, it has changed packaging, ingredients and the items available in a £3 meal deal as of today.

Its ‘On the Go’ products are now fresher, more varied and include more choice for consumers, its Twitter feed claims, but many tweets suggest that their usual products have been excluded.

Many tweeters are claiming that they will spend elsewhere and some courting other meal deal touting retailers, what can marketers learn from Sainsburys’ activities around the rebranding?

When Sainsbury’s expanded its meal deal offering back in 2014, there was a blog post penned about the changes. Oddly, that doesn’t seem to have happened this time around – and there hasn’t been a mention of it on social media, either.

This means customers were treated to a surprise as soon as they walked into the store this morning and lunchtime – which can be either a good or a bad thing, depending on the fallout.

This leads us on to point number two. If you’re aiming for surprise marketing or rebranding, particularly around one of your most popular offerings, the reaction could be one of passiveness or customers might feel quite strongly about it. They may be on one hand, delighted and surprised, or on the other, the complete opposite.

However, with recent viral customer-created content such as the Facebook meal deal talk group having taken off in recent months, perhaps they meant to get people tweeting – whatever the feedback.

3. Take it with a pinch of salt

Pardon the pun here, but while the backlash on social media may seem pretty harsh for now, there could be a discrepancy between the threats (‘we’re not shopping here any more!’) and the reality (people boycott the store for a day, forget, go in to pick up some milk and come out with a week’s worth of shopping).

In fact, Sainsbury’s are doing rather well on that front, not veering from the narrative in replying to disgruntled consumers. The standard reply appears to be: “Sorry you’re not happy. Our customer surveys told us that our customers don’t think our current range of sandwiches  snacks, sushi and salads is great quality. A key focus for this project has been investing in our ingredients and packaging to support the mission to be the best ‘food to go’ provider. Cheryl 3/3″”

With all surprise/viral marketing, you’re going to need a lot of hands on deck to manage and respond to the reaction. Sainsbury’s are doing quite well, with what looks like a varying number of customer service reps (or other) on hand to handle people’s Twitter queries, quickly and politely.

The one thing to make sure you get right though with any kind of marketing and rebrand, if it’s going to work, is whether the product or service lives up to the message being pushed out.

What Sainsbury’s is saying, is that their product range has been expanded, and ingredients improved. MarketingTech went for a stroll down to our local store this lunchtime, and while it was actually a bit confusing as to what was included in the meal deal, the hoisin duck wrap we tried did taste better than usual. In addition, we noticed several new products and snacks.

In all, Sainsbury’s has made a change and while it has received quite a bit of negative backlash on social media about this, the brand is getting talked about quite a lot and customer service frontline staff are actively asking people for feedback.

And while a larger brand can get away with rebranding and changing their service offerings (even for something as first-world problem causing as their lunchtime meal deals), smaller brands would need to be more careful when going about something similar.