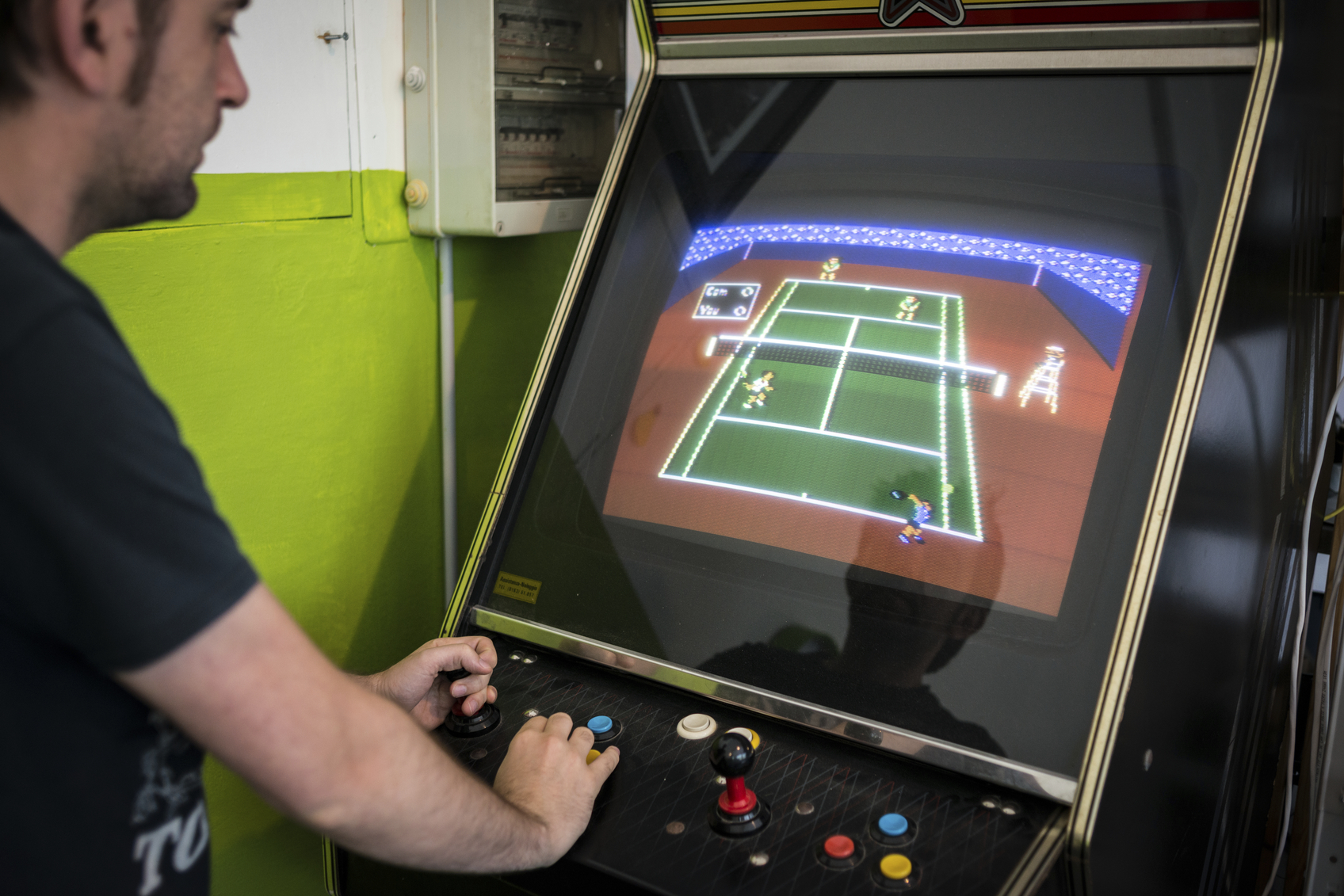 By Nathalie Zimmermann-Nenon | 2nd September 2016 | Kantar Media
Categories: Branding,
Nathalie Zimmermann-Nénon is Managing Director of the Sports Intelligence business at Kantar Media, having spent 20+ years working in various industries including FMCG, media and sport business. Nathalie is passionate about the sports business and has worked across all aspects of the industry, providing business development expertise and strategic marketing solutions to international and domestic rights holders, governing bodies, broadcasters and corporate sponsors on a global scale. Prior to joining Kantar Media, Nathalie worked at Mars, M6 Group and Sportfive International (now Lagardere Sport), as well as running her own sports, leisure and entertainment consultancy business.

Manchester City hit headlines earlier this year for its latest signing: an 18-year-old star who will never have to kick a football. Kieran Brown is the club’s first official eGamer, and will represent The Sky Blues at international eSports tournaments and fan events.

Far from a one off, it follows similar signings by West Ham and German side Wolfsberg, confirming that eSports has well and truly gone mainstream.

And it’s not just in football that eSports is becoming big business – earlier this year, Manchester United was rumored to be bidding on a team of players for first-person shooter game Overwatch, whilst Russian billionaire Alisher Usmanov is said to be investing in Russia’s largest eSports platform, Virtus.pro.

What once only attracted a niche audience is quickly becoming a mass market medium.

And as traditional media companies also start to take a greater interest, our recent global audience analysis reveals big opportunities for brands both in, and out, of the sports sector.

A lucrative and growing global audience

eSports is now valued as the fastest-growing sector in the entertainment industry, and our recent global Sportscope study found that across 10 key markets, eSports now attracts an audience of 124.5 million.

eSports is only going to keep growing from here. Already we are seeing a crossover into the ‘real world’ with eGamers competing live in arenas

And 2.5 million of these are in the UK alone, powered by the popularity of streaming platforms such as YouTube and Twitch.

Globally our data shows that the largest eSports markets are China and India – a reflection of their high populations – whilst Brazil has a particularly high engagement rate when compared with overall population. While the US has a relatively large number of people interested in eSports, at 9 million, this is a small proportion of the country’s internet users, and is expected to grow significantly in the coming years.

One of the major reasons that eSports is such a compelling channel for brands and marketers is the nature of the audience – a notoriously lucrative but hard-to-reach group.

Its core audience is currently dominated by young men: Kantar Media data shows that, of the 2.5 million people interested in eSports in the UK, nearly three quarters (72.5%) of them are male and 63.5% are between the ages of 18 and 34.

Like traditional sports, eSports is said to hold fan attention for long periods of time. But it also has the advantage of allowing brands to directly measure engagement and conversion.

The typical eSports follower may be young, male and highly engaged with tech, but these very factors, which make them so attractive to brands, also make them difficult to interact with.

Kantar Media TGI data reveals that young men (18-24) are more resistant to advertising, being less likely to click on online ads than over 55 year olds. In addition, 36% of 25-34 year olds think advertising in games detracts from their overall experience.

Brands need to be sensitive to this when moving into eSports, making sure that their advertising is additive to fan experience.

The anti-commercial feeling that eSports audiences tend to harbour means that brands must demonstrate that they belong on the platform and have some kind of affinity with the eSports audience, beyond wishing to sell to them.

This is proving a particularly steep learning curve for brands pursuing sponsorship, which is currently the main form of revenue-driving advertising in the eSports ecosystem.

Traditional sponsorship has focused on broadcast, radio and OOH campaigns and brands need to be prepared for the much higher expectations of personalisation that come with the eSports model.

eSports is only going to keep growing from here. Already we are seeing a crossover into the ‘real world’ with eGamers competing live in arenas, surrounded by both paying spectators and sponsors.

So, as the demographic profile of its audience widens, and engagement opportunities increase both in the physical and digital worlds, there will be huge opportunities for brands who can build an authentic and relevant experience for fans.