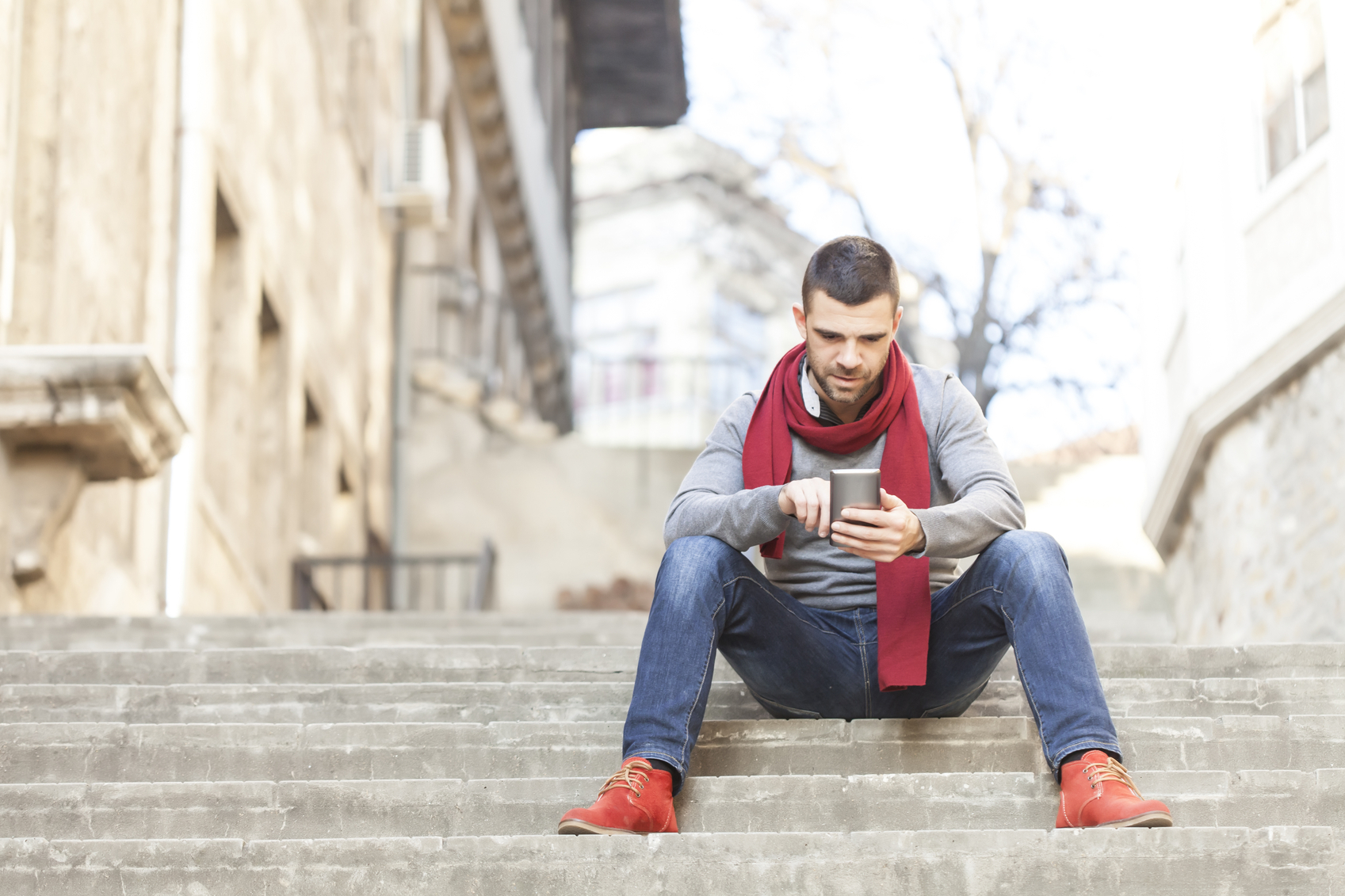 By Mehmet Ecevit | 1st September 2016 | Gram Games
Categories: Mobile Marketing,
Mehmet Ecevit is founder and CEO of Gram Games. Gram Games is a mobile entertainment studio and the developer of global hits 1010! and Merged! Gram Games' titles have over 70 million downloads to date with new titles on the way.

It often takes a partnership to make a good thing great. For our company, a creator of mobile games, collaborating with a savvy mobile marketing platform resulted in not one, but two games we were proud of becoming worldwide hits.

There were two secrets to our success: data and a commitment to collaborating to leverage it in real-time to monetise effectively and reach new users at scale.

When our company, Gram Games, first approached AppLovin, which provides analytics so brands can scale their reach to new consumers on mobile, we were struggling with a contradiction: the game we launched with received rave reviews in the app stores, but it didn’t generate significant revenue, nor did it scale globally.

We simply didn’t have the analytics in place to measure user traits, create cohorts, engage them, and capitalise on patterns in user behavior.

So, as we planned the launch of a new game, 1010!, we knew that a different strategy had to be deployed; one that zeroed in on a particular market, took into account the particulars of gameplay, how ads should be placed, and one that was scalable.

By working closely with AppLovin and passing data back to them, Gram gained access to valuable knowledge that demonstrated what worked and what didn’t.

It took sustained and in-depth collaboration between our two companies to achieve such dramatic results, but it was so worth it

By using AppLovin’s dashboard, we could see both the big picture and drill down into the minutiae on KPIs such as X, Y, and Z. We could see exactly where the efficiencies were and adjust accordingly.

The results were astounding. Within a few short weeks of launch in September 2014, 1010! was in the top ten in the games category across iOS and Android in 65 countries, and it had more than two million installs.

Today 1010! has been downloaded over 65 million times. Ultimately its success is rooted in our use of data to understand the games players.

We know what they like, what they don’t like, how they play and when they get stuck or leave. From there we could monetise successfully, to the extent that 99% of the game’s revenues come from display ads.

Now we have our own in-house data collection and analytics platform, which we use in conjunction with analytics provided by AppLovin to determine the most strategic format and placement of ads.

Working together with AppLovin, we were able to take our bespoke data reporting tools to know the users on a granular level (all anonymised data, of course).

And by knowing the behavior and profiles of our users, AppLovin was not only able to monetise showing ads, but also by finding the best users elsewhere and bringing them to our game.

We can’t really distinguish what we do as simply mobile advertising.

With so much data available now, it’s targeted marketing. We’re constantly adjusting how we reach the right players and how we generate income from our audience.

It took sustained and in-depth collaboration between our two companies to achieve such dramatic results, but it was so worth it, solidifying as it did Gram’s place as one of the top mobile game publishers in the world.

In 2016, we joined forces with AppLovin again when we launched Merged!. Just eight months after launch, Merged! is approaching 10 million downloads.

At Gram, we’ve found that the faster we can find and adjust to what is happening in our games, the more likely we are to deliver what our users are looking for and increase our revenues.

While that level of agility and responsiveness of course depends on a top-notch platform with access to billions of data points, it also depends on having a sound partnership that is open to experimenting, innovating, and iterating on what works.