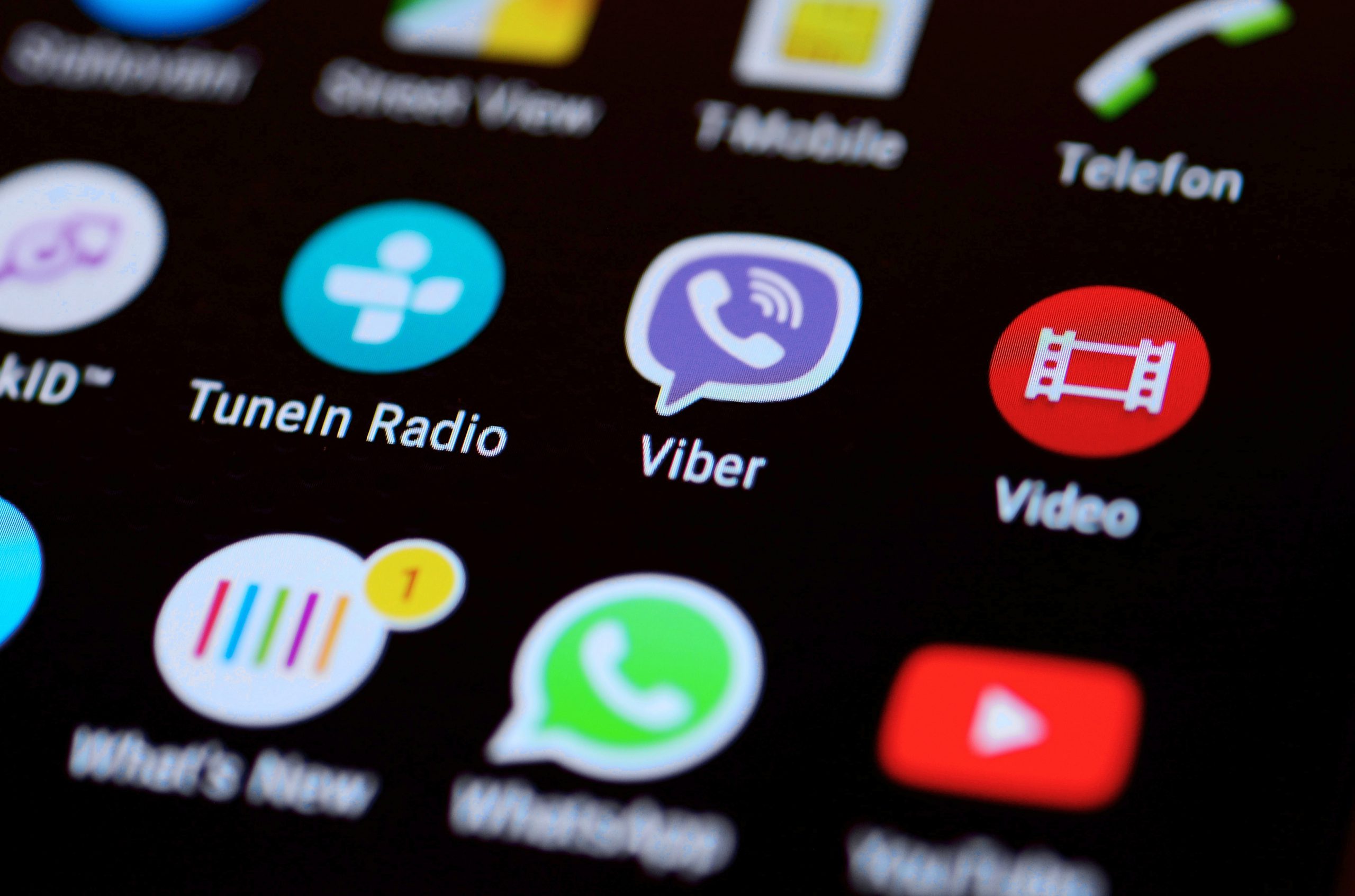 By Rachael Power | 24th October 2016 | MarketingTech
Rachael Power writes for TechForge Media, writing about marketing tech, connected cars and virtual reality. She has written for a number of online and print titles including the Irish Times, Irish Examiner, accountingWEB and BusinessZone. Rachael has a passion for digital marketing, journalism, gaming and fitness, and is on Twitter at: @rachpower10.

Messaging apps are something of a goldmine for marketers at the moment. Whether it’s Google’s new ‘click-to-SMS’ ads, building your own chatbot for Facebook Messenger or simply Whatsapping your customers’ latest offers, there’s plenty of use for the tech in today’s marketing mix.

But Viber, which has been around since 2010, is doing something that bit different. Alongside games and sticker packs, the platform also hosts Public Chats, where it partners with influencers, publishers, brands and celebrities to host an exclusive live chat over a period of time.

With over 800 million users around the world, the app is big in areas such as Russia, South East Asia and India, and head of Viber North America Scott Nelson has told MarketingTech the States is beginning to catch on.

“The space is very hot, everyone wants a piece of it. This is particularly evident in North America, which I think has been slow to adopt the messaging app space until very recently, and a lot of this is spurred by the bot craze,” he said.

We’ve just started to do this new cartoon series, for example, and are using the Viber Public Chat to see what the next episode should be

Nelson hinted that Viber is working on a new platform geared toward brand and small businesses, which could be involved with chatbots, “something we have been heavily involved with for a period of time now”.

“For us it’s important we build the right tech behind it, we don’t want to rush something to market. So yes, the chatbot space is here and we’re going to be involved in it. We’ll have an upcoming announcement about the platform soon but yes, it will be a place for brands to be engaging with Viber specifically,” Nelson told MarketingTech.

But for now, its Public Chat offering is the main way brands, celebs and influencers are using the app to reach a wider audience – and one of its latest chats is the team behind the viral comedy Instagram account FuckJerry, which has over 10 million followers.

“FuckJerry is on the rise, it’s culturally relevant and in turning to the messaging app space with Viber, these guys are going to start getting big in Europe, Asia, India etc.

“There are only so many memes you can post on Instagram, only so many fun snaps on Snapchat. What their Public Chat allows them is to give a behind the scenes look at their loyal fanbase,” Nelson said.

The chat is initially set to go on for four months, but could last longer – and a sticker pack is on its way, as well as some other ways of engaging FuckJerry with the app, which may or may not have something to do with chatbots.

FuckJerry’s founder Elliot Tebele told MarketingTech they were trying out some new features on Viber, along with their current Public Chat and launching a new sticker pack.

Tebele is also getting some worthwhile engagement on the platform, he added, which is adding to his online community’s “exponential” growth.

“We came across this Viber feature and it was an intriguing a new way to reach fans more directly so we came up with a partnership. In our Public Chat, we share all sorts of content we don't publish on other channels, stuff that's completely random and stuff to get our creative juices flowing.

“We’ve just started to do this new cartoon series, for example, and are using the Viber Public Chat to see what the next episode should be so we can gauge feedback by setting up polls to see which image you think is the best, heart the one you love and it’s pretty engaging, it’s growing,” he told MarketingTech.

It's clear that there's a market for brands and influencers looking to do something that bit different to engage a new audience; and messaging apps have once again come to the rescue. It will be even more interesting to see how bots add a new layer of engagement into that mix.