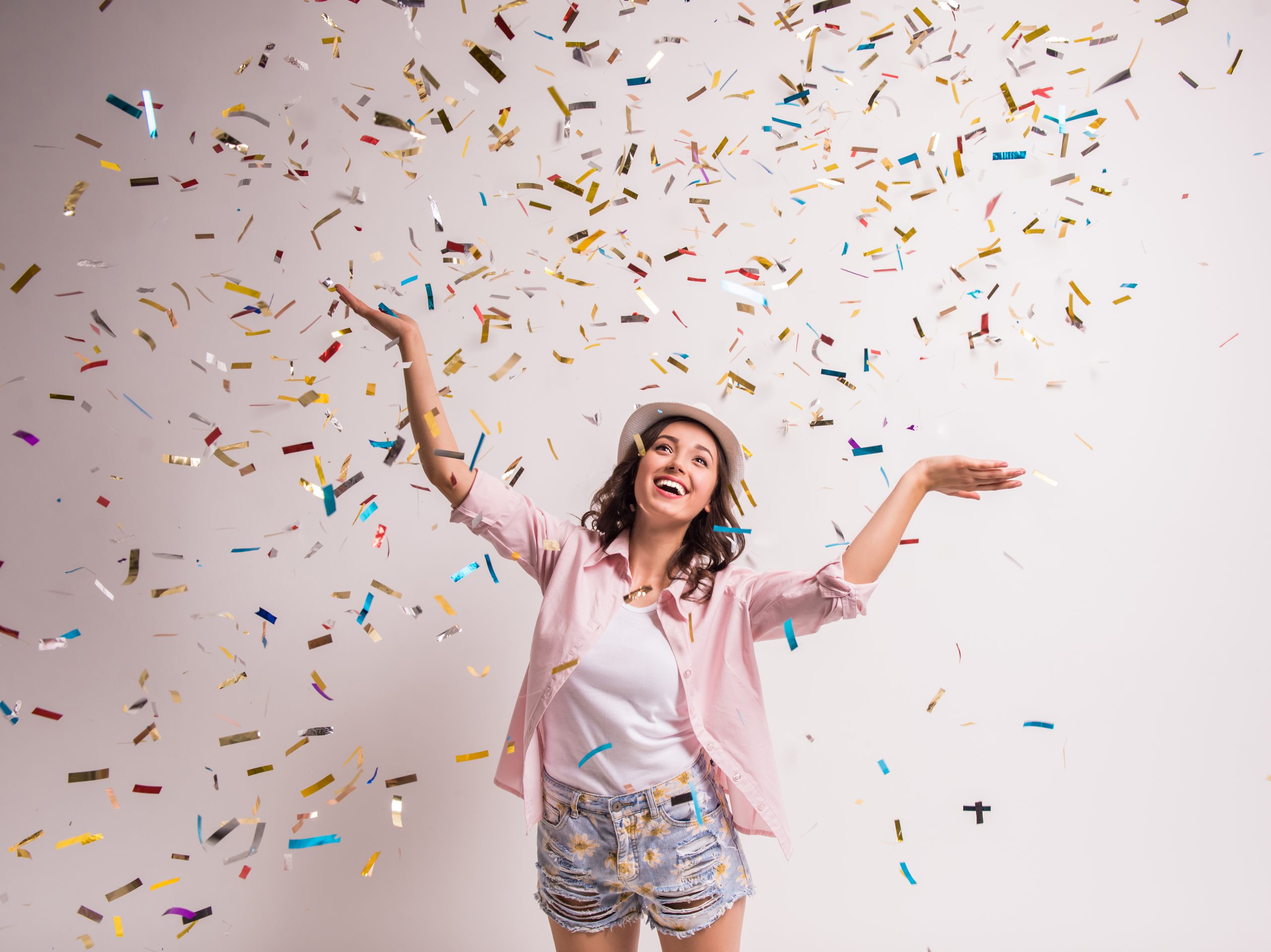 By Sam Wade | 25th November 2016 | Amobee EMEA
Samantha Wade is VP of Commercial Partnerships at Amobee EMEA. She joined the company in March 2015, as Commercial Director and was promoted to her current role after 9 months.

The internet has created a world full of hype. From the latest smartphone to remakes of Hollywood blockbusters, annual versions of the same videogames or the most recent fashion line; online audiences react quickly and get very excited about things long before they’ve launched.

To get the hype train rolling with such an engaged audience, it’s important for advertisers to make smart decisions and activate media when excitement and engagement is at its highest.

The first stage to using hype to drive your media activation is getting it moving in the first place.

If data shows that your hype train didn’t take off as well as planned, then it’s key to use tools to explore why

Traditionally, hype is created by real-world events and promotions, like film trailers at cinemas or musicians releasing singles before albums. As this space continues to become more cluttered, brands have turned to digital for smarter ways for brands and artists to engage with digital audiences.

The videogames industry regularly uses alternative reality games (ARG) to build hype in the lead-up to game launches. Bungie, the developer behind the Halo series and Destiny, recently used an ARG in the run up to the release of Destiny: Rise of Iron.

Players were randomly infected with an in-game virus, leading them to a real-life website which published cryptic content relating to Rise of Iron.

The event was heavily discussed on gaming websites and social platforms, generating high exposure at a time when retail stores and websites were heavily promoting the game.

Unsurprisingly, technology companies are also pretty good at creating hype on digital platforms. The Apple event is penciled into the calendar of millions of stakeholders around the world, all keen to see what new devices the company is releasing.

The most recent event was not only streamed live on a dedicated channel via Apple TV but was also discussed and consumed via social platforms and news websites in every country.

Within minutes of the iPhone 7 announcement, thousands of tweets, opinions and reactions were publically available to the Apple marketing team.

One of the most effective ways of seeing if your hype train really is gaining momentum is to track social and online engagement in real-time. From published articles to tweets and comments, marketers can monitor and evaluate data to understand what potential customers think about upcoming products.

It’s important when reviewing this that you look beyond the number of times your #hashtag has been used and explore what people are saying about your brand and how they engage with associated  content.

Algorithmic sentiment analysis is one way of doing this; however, the emergence of emojis can provide brands with a very accurate representation of the emotions surrounding a product launch.

For the launch of the iPhone 7 our Brand Intelligence tool analysed conversations and engagement containing emojis and discovered that the highest trending emoji was the ‘unamused face’, followed by ‘face with tears of joy’ and ‘smiling face with heart-shaped eyes’. With this kind of insight, marketers can understand the lie of the land before making any advertising activation decisions.

Once brands have created the initial hype and excitement around a new product and have a good understanding of what their customers think and feel about it, it’s useful to start amplifying the message through paid-for media activation.

If data shows that your hype train didn’t take off as well as planned, then it’s key to use tools to explore why customers may be underwhelmed in order to re-evaluate content and reactivate to combat the issue.

Millions of conversations and engagements occur online every day. To make sure your next new product launch is a success it’s important to use the hype to help you make smarter media activations.