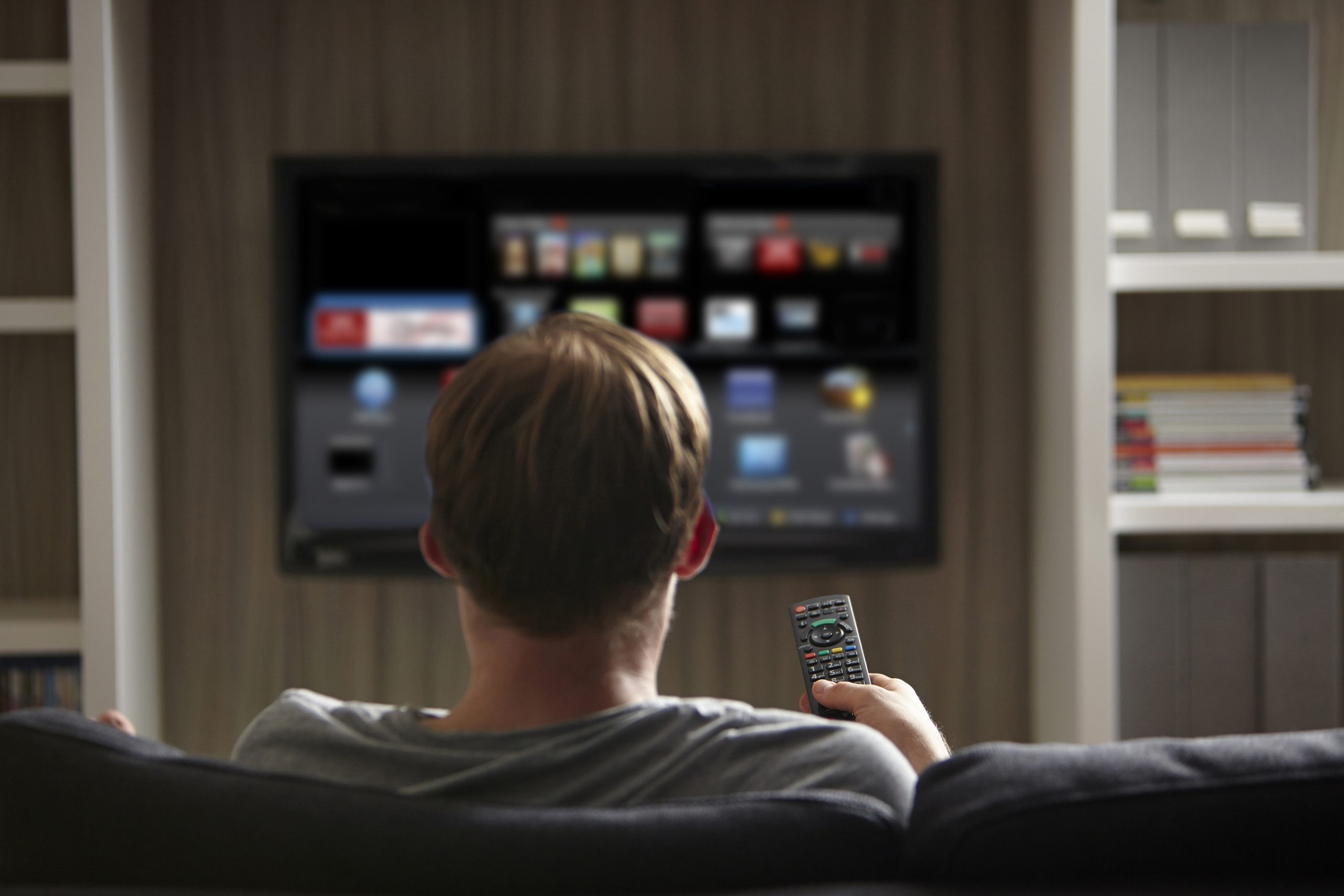 By Andrew Finkelstein | 15th November 2016 | TVTY
Categories: Customer Experience, Data-driven marketing,
Andrew Finkelstein is the Director of Business Development at TVTY. As employee number one in TVTY's NYC office, Andrew founded the company's partner and agency team in 2015. Andrew came to TVTY from Google, where he worked in sales across a number of their divisions.

Since the advent of the first TV sets in the 1930s that brought the cinema experience to the comfort of home, our relationship with television has undergone huge shifts.

Following the introduction of colour TV, the development of numerous channels with cable and satellite and the arrival of HD and now smart TVs, TV viewership is going through another major change. Second screens are radically changing the way people consume TV.

87% of consumers report using a second screen while watching TV, and do so actively, as the 27 million tweets recorded during this year’s Super Bowl, or the unique audience of 5.1 million people who viewed Game of Thrones related messages during this year’s season finale show.

This impact is also measured with TV advertisement: 66% of smartphone owners turn to their phones to learn more about something they saw on a TV commercial, resulting in an instantaneous impact on both brand searches  and non-brand searches.

That’s why synchronising advertising with your own (or your competitors’) TV ads is becoming increasingly crucial to make sure brands ‘own the moment’ and make the most of the opportunities offered by TV advertising.

Synchronising with what’s on TV requires first being able to identify, accurately and at scale, individual programs or TV ads at a specific moment.

This can be done several ways depending on the type of TV distribution: linear TV, where the viewer has to watch a scheduled TV program at the particular time it’s offered, and on the particular channel or connected TV, where content can be accessed on-demand, through apps installed directly on the TV and/or through consoles such as Apple TVs or Roku.

For linear TV, synchronisation can be done in three ways:

This is similar in concept to audio fingerprinting, but based on images rather than sound.

Video fingerprinting is more accurate because it can identify even small changes in an ad creatives.

These are connected to the internet, whether through game consoles, Blu-ray disc players, streaming media players like Chromecast, Roku or Apple TV, or with built-in access like a smart TV.

They present unique synchronisation challenges, as they enable viewed content to be defined at household level, essentially making its programming unique.

Theoretically, connected TVs allow for more granular synchronisation: the standard by-products of being connected to the internet, such as  an individual IP address, should enable household-level identification and targeting.

The challenge when synchronising with a connected TV is that two sets of data are needed: both targeting and viewership data. The targeting data is able to single out the users while the viewership data provides messaging relevant to the content viewed.

These have the capability to monitor what viewers are watching built into their hardware.

On paper, this would enable full, multi-device and multi-channel messaging to viewers. However, at this stage, few TV manufacturers share the data collected by their smart TVs, including market leading brands like Samsung and LG.

While connected TVs are on the rise and represent a significant opportunity in the future, linear TV still represents a large majority of TV viewership: eMarketer found 206 million US adults will watch TV through traditional channels (including cable & satellite providers), while 130 millions adults will watch digital TV.

Furthermore, while theoretically providing advanced targeting capabilities, smart TV viewers represent less than half of US connected TVs. Digging deeper, Samsung and LG account for 43% of all smart TVs, meaning that, at best, smart TV data is currently available for less than 15% of US TV viewers.

Linear TVs remain the preferred way people watch TV, and still provides unparalleled reach. While linear TVs do not provide the technological means to target a specific household, intelligent probabilistic approaches can enable to ensure synchronisation budgets are focused on the most relevant audiences.

For instance, focusing on domestic Wi-Fi signals Vs mobile connections, or targeting the most-frequently used second-screen devices, like tablets.

Moreover, the scale of linear TVs means you can capture wider conversations as well, for instance targeting milestone TV moments (like the Olympics, broadcast on NBC, or the season finale of The Walking Dead).