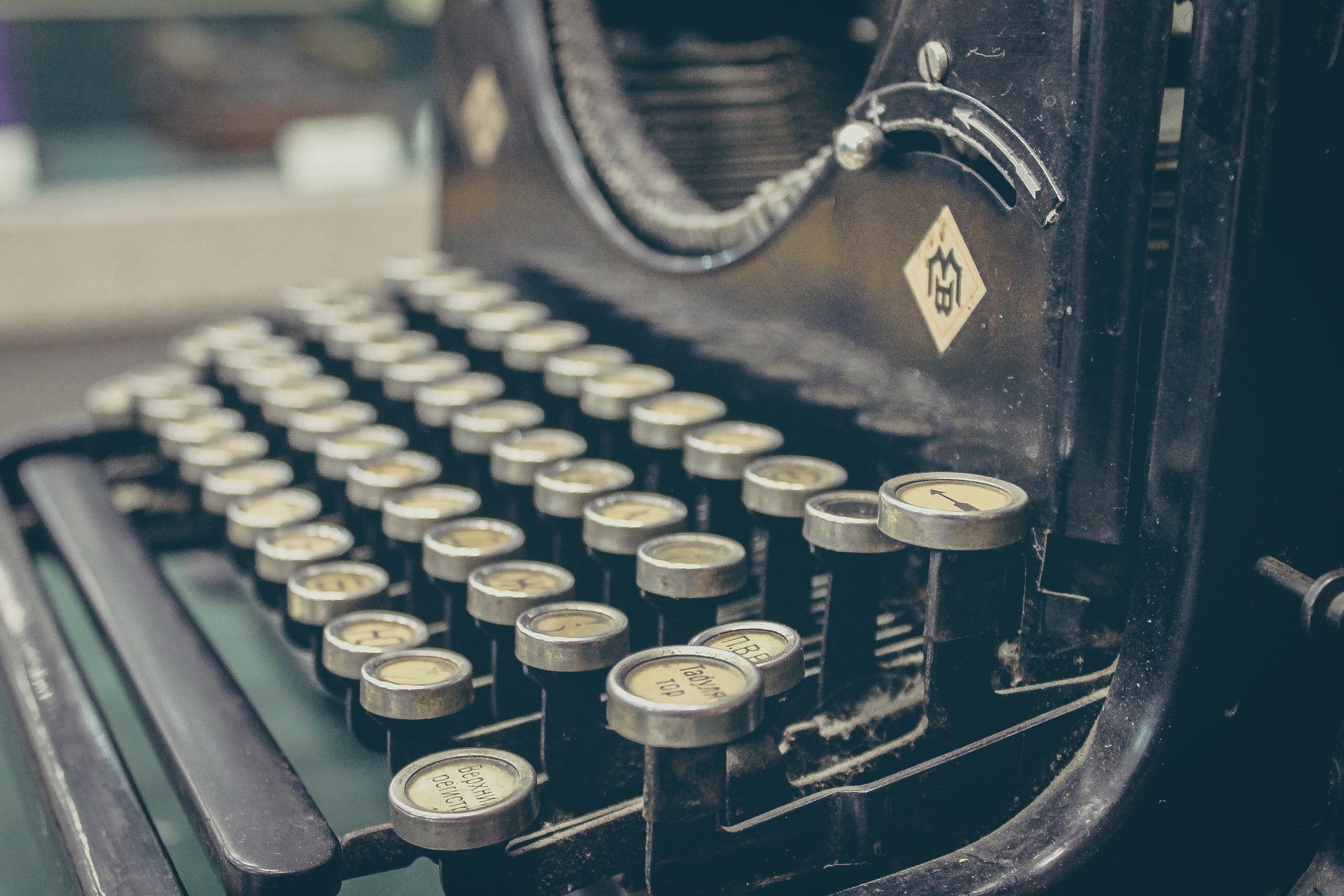 By Rachel Aldighieri | 15th November 2016 | DMA Group
Rachel has helped to drive the DMA's transformation from an ordinary trade association to a vibrant, facilitatory industry community over the last eight years – widening its relevance and appeal far beyond its traditional heartland and working closely with many of the UK's biggest and most forward-thinking agencies, brands, suppliers and press to promote a true one-to-one-to-millions marketing approach. She is responsible for leading the DMA's key industry initiatives – including the flagship annual DMA Awards, the Campaign for great British copywriting and Responsible marketing campaign – as well as being a strong supporter of youth in the marketing industry.

Brands have a responsibility to protect, nurture and encourage its copywriters because when they do their job well, then your brand is better, stronger, and more credible.

According to the father of modern advertising Bill Bernbach: “It may well be that creativity is the last unfair advantage we’re legally allowed to take over our competitors.”

What he meant was that good copywriting elevates good brands into great brands.

Quality copywriting is being buried by client fear, tickbox reviews, and the constant, ongoing, irritating belief that anyone and everyone can write

Some years ago the judges at the DMA Awards felt that the standard of copywriting had slipped, with good or great campaigns let down by poor writing. Did this mean British copywriting under threat?

The Soho agencies ruled the world in the 1980s. The ads were tremendous, often better than the programmes or the stories around them.

Creatives thrived because they were valued. They pushed the media available to their limits.

Since then, technology has brought opportunities and pitfalls in equal measure, like a Snakes and Ladders board. Copywriting has in some cases been sidelined in favour of technological solutions.

This is a mistake. I don’t think technological solutions are invalid, but to substitute technology for creative is a race to the bottom.

Last year our DMA Awards Grand Prix winner married the copywriting chops of old to cutting edge technology. The result was a tremendous campaign that did wonders for The Economist and Proximity.

Not all brands indulge copywriters to such a degree, to their detriment.

In order to find out what’s going on in the world of copywriting, we made a film comparing the copywriters of today to those of the past.

The good news is that copywriters love their jobs. The bad news is that they feel adrift, caught between the client, the market research and the account manager.

One of the copywriters who took the census summed-up what many feel:

“Copywriting is overwhelmed by the expectation to create great work for a range of media that is growing exponentially; quality copywriting is being buried by client fear, tickbox reviews, and the constant, ongoing, irritating belief that anyone and everyone can write.

“Any semblance of wit and personality is being thrown aside in a panicked rush to get the salient sales messages in front of the audience as quickly as possible – lest they be distracted by something else first,” he or she said (the survey was anonymous).

Why you need good copy

Brands need copy to feed increasing amount of content they are having to produce, including ads, articles, blogs, social feeds, web pages and much more.

Interestingly, the biggest single barrier to good work was the lack of good briefs, an elementary part of building good creative.

As a result, we at the DMA decided to start classes for existing copywriters, the Future Writers Labs, copywriting clubs around the country and this week’s #writerscrawl festival.

And we’re not alone. Copywriter Vikki Ross founded the #copywritersunite meetings, and the brilliant Copy Cabana day (just reconfirmed for 2017) with Andy Maslen.

Without good creative, your strategy, your data, your ambitions won’t work.