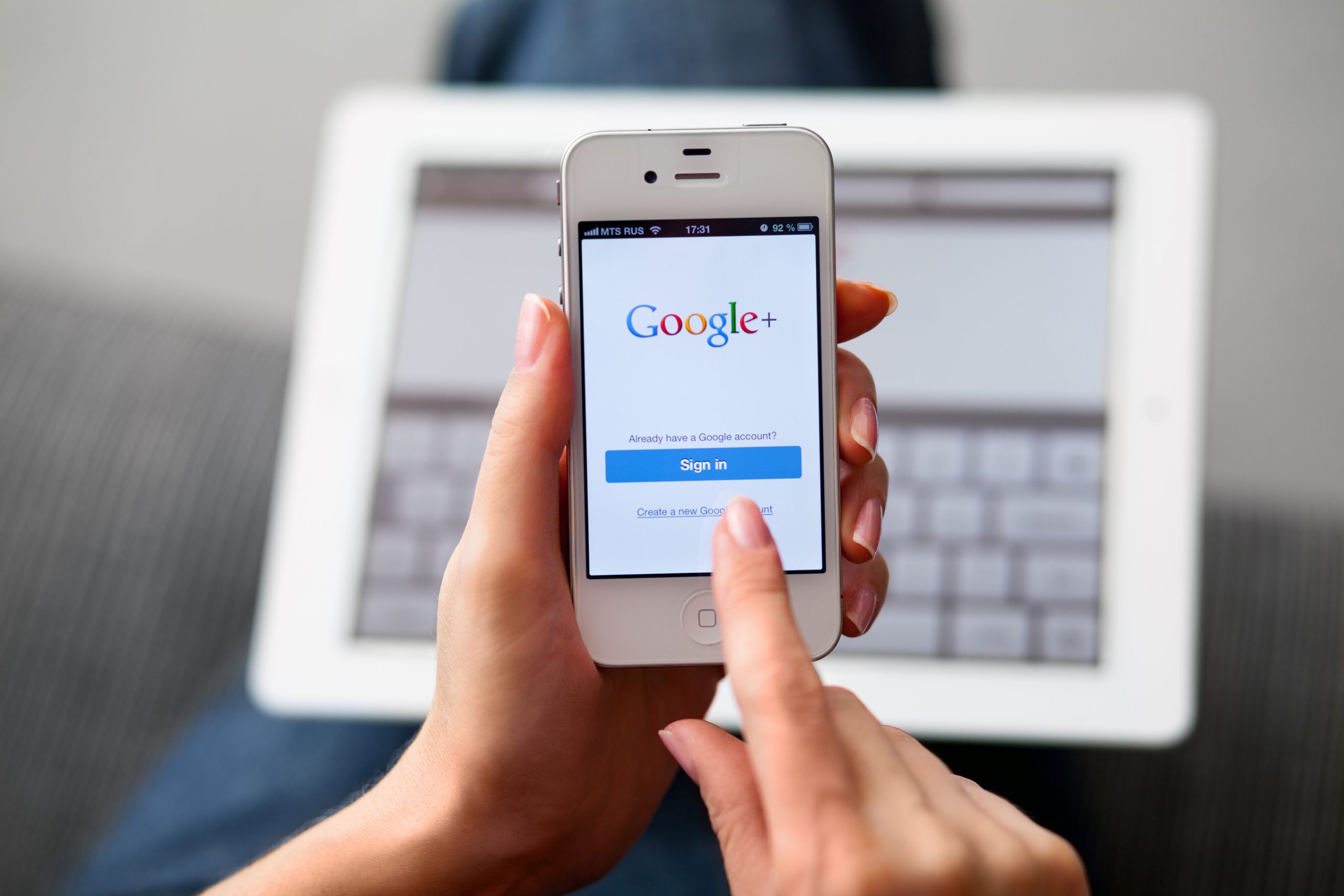 By Jonathan Moore | 8th November 2016 | equimedia
Jonathan is driven by the pursuit of perfection, using data to drive value for clients, constantly evolving SEO strategies to stay ahead of the competition and future proofing clients from eroding organic traffic.

An announcement at the most recent PubCon by Google search analyst Gary Illyes set the cat among the digital pigeons.

The news that the search giant is shifting its approach to results accessed through mobile, has created the concern of ‘second class surfing’.

From a SEO perspective, when introduced, this will most definitely create disruption.

Initially, when Google announced they were working on a separate mobile index, many thought that we would end up with two mutually exclusive indexes. The big surprise in this announcement is that there is going to be a single mobile index that is going to be used for both desktop and mobile queries.

Overall, the main thing to consider is that this is a ‘known unknown’

Previously, some brands would have prioritised desktop development and optimisation for their online presence, ahead of mobile. Because page speed is so precious, they may have decided to offer lightweight versions of their pages on mobile devices.

Of course, this decision was sound when mobile was still very much the ‘second screen’, but increasingly mobile is becoming people’s first port of call especially when it comes to prequalifying search results for future in-depth investigation. When the new index rolls out, this will further cement a mobile-first dominance.

Companies are going to have to make a decision at some point if they want to switch to a predominantly mobile-first experience.

This switch would make sense – over half of Google’s searches are made on mobile devices, and the growing role of smartphones in people’s lives is well documented. It could mean some tough decisions are coming though, as mobile sites currently tend to be smaller and less detailed in construction.

As ever with any change to how Google works, when introduced there will be early adoption opportunities and advantages for sites that are already strong in this area.

Personally, I would advise brands to err on the side of caution and adopt a similar approach to the Cunard Line.

Back in a time when a lot of ships sunk, Cunard would only ever adopt new innovations once they were proven. As a result, passenger safety was never compromised and they were able to grow market share because they had an excellent reputation for reliability and safety.

Whenever Google suggests shifts or algorithm changes, it’s important to keep a cool head, and see how the land lies before ripping up your digital strategies and starting afresh.

From a paid search perspective, I would anticipate some form of disruption, because advertisers with a poor mobile experience may see a drop in commercial traffic from generic searches following the change.

As a result, they may have to increase spend levels, at least in the short term, to maintain position. Increased competition for a finite number of searches is in turn likely to drive up average CPC’s.

Once introduced, this change may also benefit those businesses, typically larger brands, who will already have invested in mobile features like app indexing and accelerated mobile pages.

But rushing to the web developer and demanding more mobile-first content would be  putting the cart before the horse. Overall, the main thing to consider is that this is a ‘known unknown’.

Typically, more information will become available closer to launch. We know they’ve been testing this for over a year, and it still could be some time before they decide to completely update the index.

Google will need to inform and educate a number of communities on the changes and I consider the announcement as a good first step on a long journey.