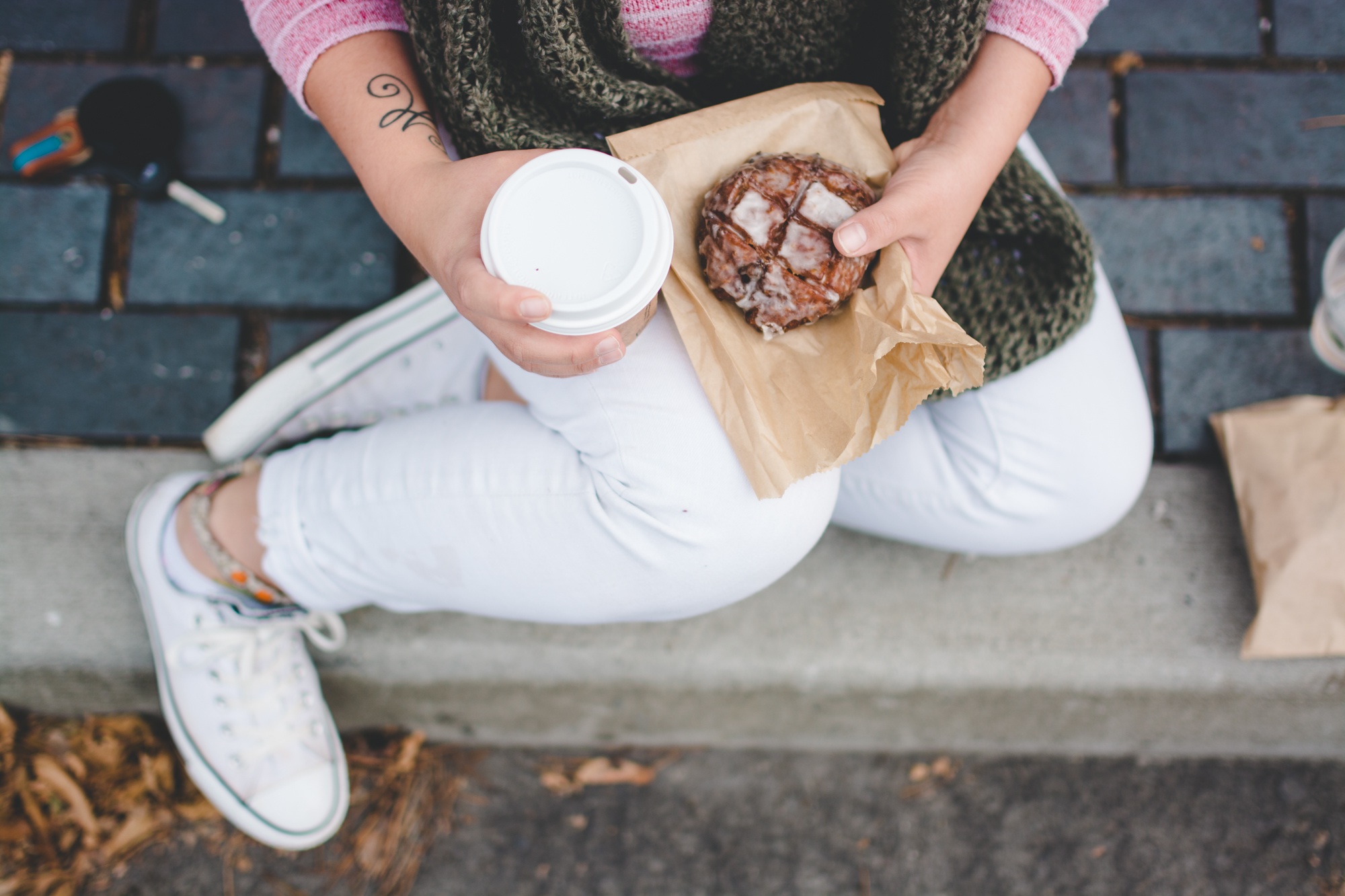 Customer choice has increased significantly in the past hundred years. At the turn of the 20th century, Henry Ford launched the Model T, the first automobile mass-produced on moving assembly lines.

Buyers could famously choose it in any colour they wanted – as long as it was black.

As time went on, customers became used to buying goods in standard specifications, for example clothes in different sizes and colours. As we have turned into the 21st century, however, we’ve seen features that have allowed consumers to customise products or services with an almost infinite range of components, whether it be when ordering a computer, smartphone or pair of trainers.

This paradigm shift has been brought on because the customers themselves have evolved, and the demands have begun to vary significantly from customer to customer, not just region to region.

As such, we are leaving the age of mass production and now entering the era of ‘mass customisation’ within both the manufacturing and service industries.

At its core is a tremendous increase in variety and customisation without a corresponding increase in costs. At its limit, it is the mass production of individually customised goods and services. At its best, it provides strategic competitive advantage and economic value.

The need for a move towards a mass customisation form of production has been accelerated by the fact that millennials have grown up with the internet and are used to its personalised delivery of information and, as such, are demanding a similar experience from personalised products.

The trend has already reached the high street. We no longer go into Costa Coffee and order just a coffee, but a primo soya flat white latte with vanilla.

Mass customisation is best described as “the capability to manufacture a relatively high volume of product options for a relatively large market (or collection of niche markets) that demands customisation, without trade-offs in cost, delivery and quality”.

Today, agile forward-thinking businesses have to focus on customers if they wish to stay ahead of the competition

In essence, it can be viewed as a collaborative effort between customers and manufacturers, who have different sets of priorities and need to jointly search for solutions that best match customers’ individual specific needs within the realms of a manufacturers’ customisation capabilities.

In today’s landscape, many commercial sectors, whether it be retail, service, technology, or manufacturing have started taking the likes and dislikes of the consumers very seriously.

The need for technology

One of the main barriers for organisations has been the need to offer mass customisation whilst achieving a manageable cost structure and ensuring that each customised product that leaves the production line is of optimum quality.

To facilitate this, technology is imperative.

Software innovations in many products are instrumental in providing its customised look and feel. Whereas the hardware will generally be customisable from a range of pre-engineered options that the customer can chose – such as from a configurator, which is widely used in the automotive industry.

The code within the software component will likely have several more variants.

In addition, to achieve mass customisation requires tremendous agility within the entire supply chain, not just at the manufacturing plant itself. This puts a particular pressure on the need for all areas of it to be interconnected and able to talk with each other securely via the Internet of Things (IoT).

With a multitude of product variations brought on by a mass customisation manufacturing process, there is a need to have robust software testing in place on all areas of the supply chain to help facilitate this paradigm shift in production.

Manufacturers, traditionally built around the physical manufacturing of their products, already have knowledge of how to test them from a hardware perspective. However, mass customisation puts the software component front and centre, and many are not used to having to test the software processes that integrates with the hardware, their supply chain and external data sources.

It is an important step. With the variety that mass customisation brings, comes a variety of potential failure points.

The alternative is potentially releasing an untested products onto the market which is, at best, embarrassing, but at worst could be lead to a multitude of regulatory fines and untold damage to the organisation’s brand.

The balance of power

The era of big corporations dictating to consumers what they want is dead. The balance of power has been altered forever. Today, agile forward-thinking businesses have to focus on customers if they wish to stay ahead of the competition.

Tastes will continue to change at an untold rate, therefore mass customisation needs to remain core to business planning from this point forward and be underpinned by rigorous, regular quality assurance testing.