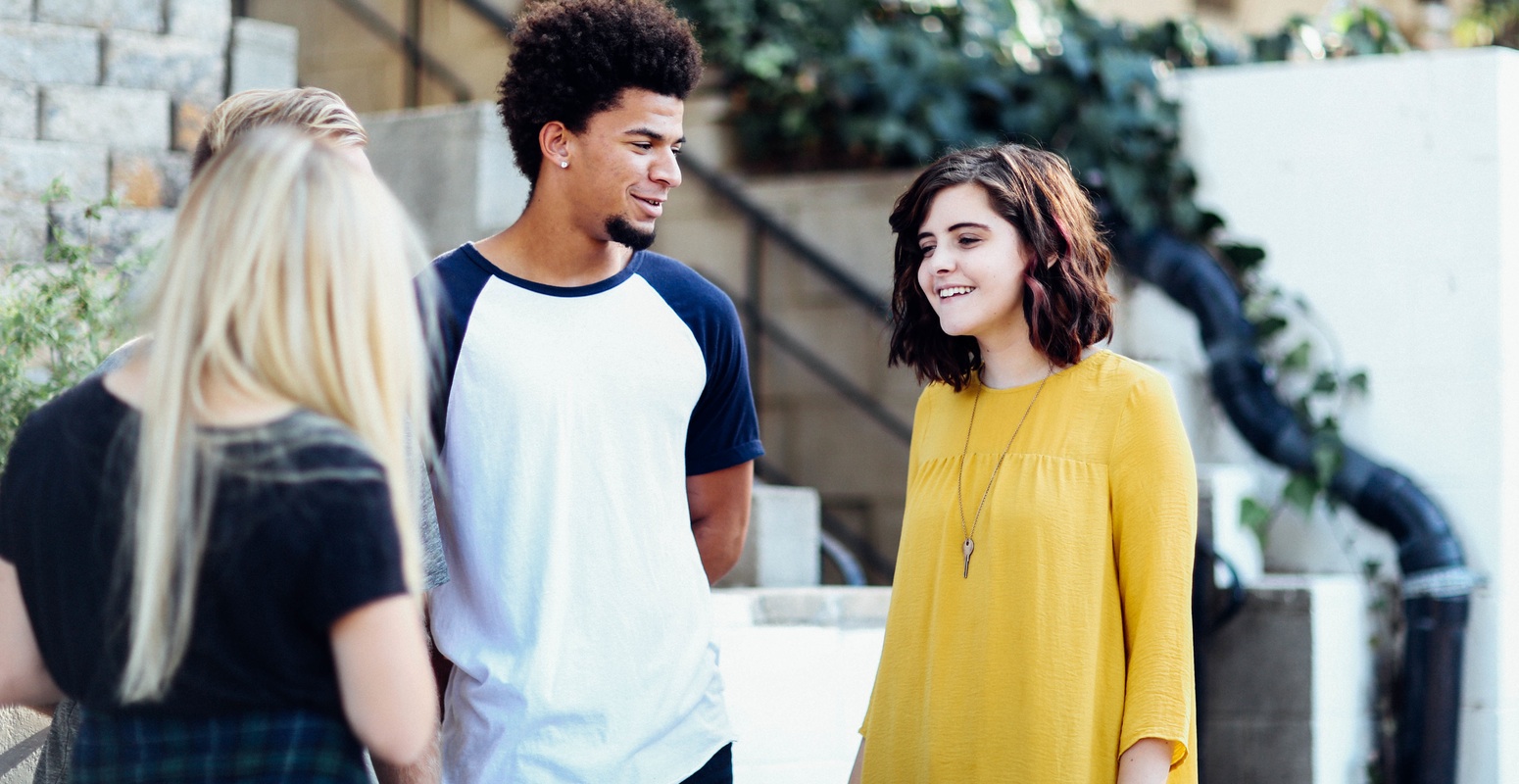 By Rachael Power | 27th May 2016 | MarketingTech
Rachael Power writes for TechForge Media, writing about marketing tech, connected cars and virtual reality. She has written for a number of online and print titles including the Irish Times, Irish Examiner, accountingWEB and BusinessZone. Rachael has a passion for digital marketing, journalism, gaming and fitness, and is on Twitter at: @rachpower10.

Marketers need to come up with daring, provocative campaigns to capture the attention of early adopter consumers, a new report suggests.

Brand agency Protein launched its sixth Audience Report this week, which outlines the opinions of 5,000 early adopters on brands and marketing.

This generation of consumer is wary of traditional marketing, in addition to brand attempts to ‘shout the loudest’ to get heard online.

They have less disposable income, the report says, and so prefer to spend on experiences rather than products, which they view as being more valuable.

Brands need to be proactive in improving the world

As such, 76% of early adopters said they like the idea of brands going in ‘unexpected directions or collaborations’ to catch them off guard.

Early adopters also like to have to work for a product – despite this being the age of Uber and convenience – the report said. 83% of respondents said they value a product or service more if they have to put in effort to get it.

‘Moral obligation to change the world’

These trends are underpinned by how early adopters think of themselves; they’re a group that want to make a meaningful difference to the world and attempt to do so regularly via social media.

But they’re not the only ones they think should be helping to solve injustice in the world. They put big brands under scrutiny, with 77% thinking large companies have a moral obligation to improve the world.

Early adopters’ social circles have a huge impact on their identity, too – 66% said they play a ‘very important’ role in shaping who they are. And according to the report, they love nothing more than to engage with and highlight their social circles on social media, as digital’s ingrained in their everyday life. Therefore to engage with a brand, it’s important that it appeals to peers, too.

“Brands who are serious about building long term profitable relationships need to be proactive in improving the world,” founder of Protein, William Rowe says.

“Marketers must have the courage to create daring, unpredictable and provocative campaigns, as this is the only way to make a real impact. Overall, global early adopters are entering a new phase of their evolution. They’ve gone from making the best of a world that’s often against them, to being proactive in reshaping it into something more positive.”