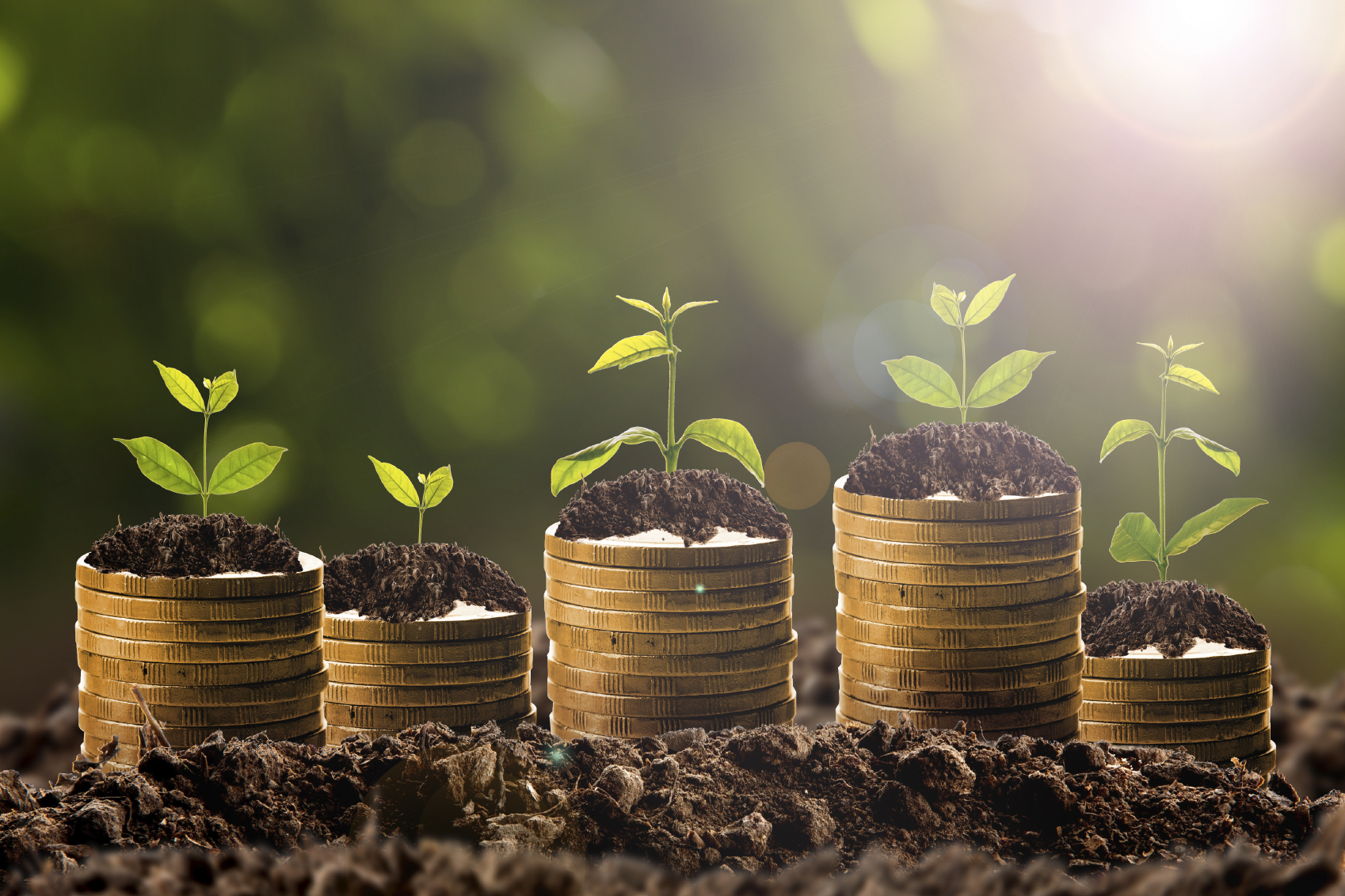 By Liz Morrell | 27th May 2016
Liz Morrell is a freelance business journalist and content creator with more than 20 years writing experience, including 15 in retail and associated sectors. She is a regular contributor to MarketingTech but also covers a number of other industries in her freelance capacity. Contact her via LinkedIn or at liz@techforge.pub.

The use of customer relationship management (CRM) software continued to grow in 2015, with spend worldwide up by 12.3% to $26.3 billion, according to the latest figures from Gartner released this week.

The top five software vendors accounted for nearly half (45%) of the market, with little change on their 2014 rankings apart from Adobe taking IBM’s fifth place ranking. Salesforce dominated with a near one-fifth market share (19.7%).

Julian Poulter, research director at Gartner, said the market was driven by M&A activity. “The merger and acquisition activity that began flowing through the market in 2009 continued in 2015, with more than 30 notable acquisitions,” he said.

“This has resulted in increased competition at the top end of the CRM market, with the continued focus of global vendors’ sales forces driving good growth worldwide in all CRM sub-segments but only for cloud or software as a service (SaaS) applications,” he said.

The study found that SaaS revenue grew by 27% year on year – more than double the overall CRM market growth in 2015 and compared with a 1% decline for on-premises new license revenue.

North America was the dominant market – generating more than half (55.7%) of all CRM sales. However the figures were impacted somewhat by currency swings.

Asia/Pacific saw the fastest growth with 21.9% reported for 2015. Such growth compares to an 18.4% growth in China. The Middle East and North Africa and mature Asia/Pacific both achieved double-digit growth at 10.7% and 10.2% respectively.