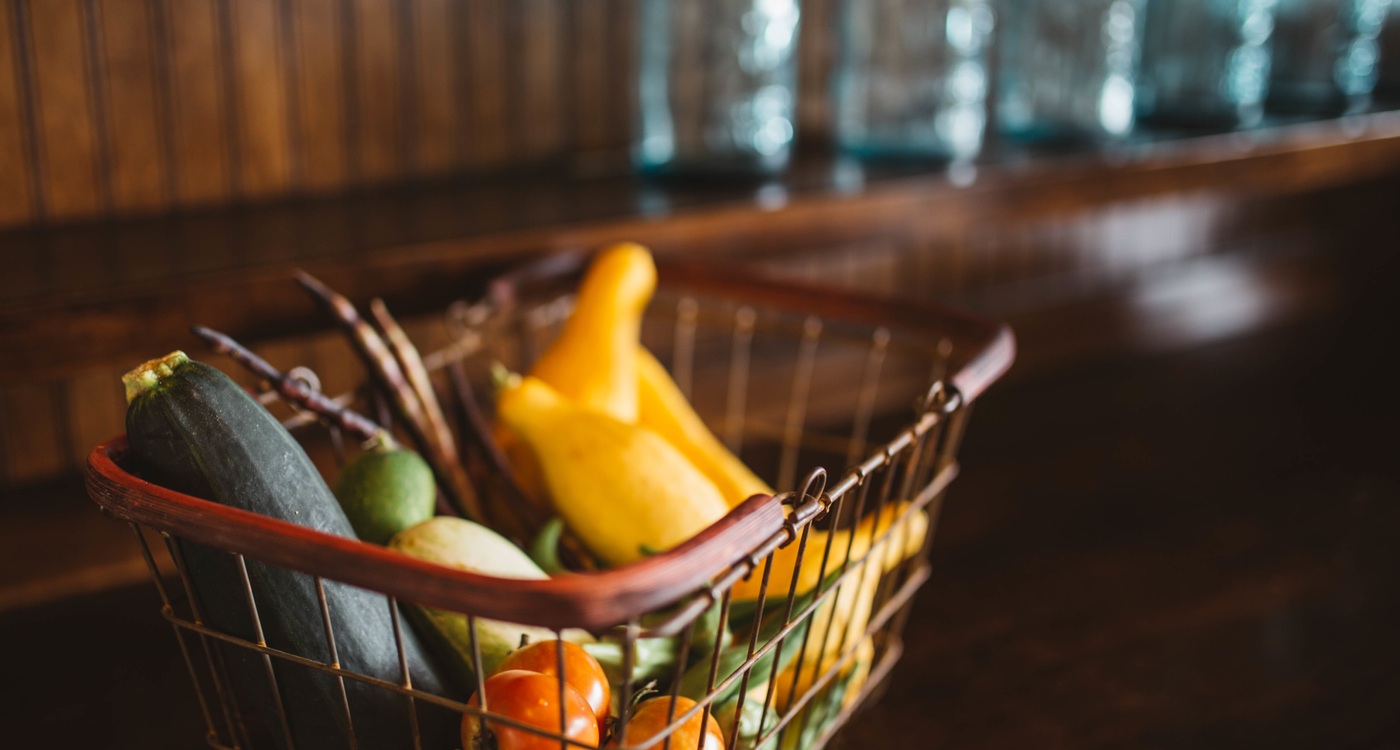 By Liz Morrell | 25th May 2016
Liz Morrell is a freelance business journalist and content creator with more than 20 years writing experience, including 15 in retail and associated sectors. She is a regular contributor to MarketingTech but also covers a number of other industries in her freelance capacity. Contact her via LinkedIn or at liz@techforge.pub.

For retailers desperate to control their whole online customer journey, the issue of delivery has always been a stumbling block where retailers face basket abandonment and potential damage to their brand.

But a new survey shows that 60% of consumers in the US said they had abandoned their shopping cart because the retailer offered slow delivery options.

The study, of 650 respondents in the US and carried out by same-day delivery firm Dropoff, showed that 97% of customers said speed is at least ‘somewhat important’ in determining whether a customer would buy a product or not, whilst 40% of those surveyed said it was very important.

The survey showed a consumer frustration with nearly half (46%) of consumers saying that they expected companies to deliver faster than they did a year ago. Same day delivery was popular with 40% of consumers, who said they wanted to be able to receive goods on the day of order.

As well as helping to prompt a customer to buy, the study also showed that effective shipping options encouraged brand loyalty long term. Over three-quarters (77%) of respondents said free shipping meant that they would be more likely to buy from that retailer again.

In addition, one in three said they got irritated when a different company would charge for shipping and 40% said they would then expect free shipping from other retailers. The report claimed that customers experiencing fast shipping reported similar loyalties.

“Retailers who don’t understand how and why consumers are expecting things faster will struggle to compete,” said Sean Spector, CEO of Dropoff.

“Much like we saw with free shipping and free returns, those who offered it first set the tone for the industry and reaped the rewards of more loyal customers and higher sales conversions. Smart retailers need to be out ahead of this trend and deliver on the expectations consumers describe in the study.”