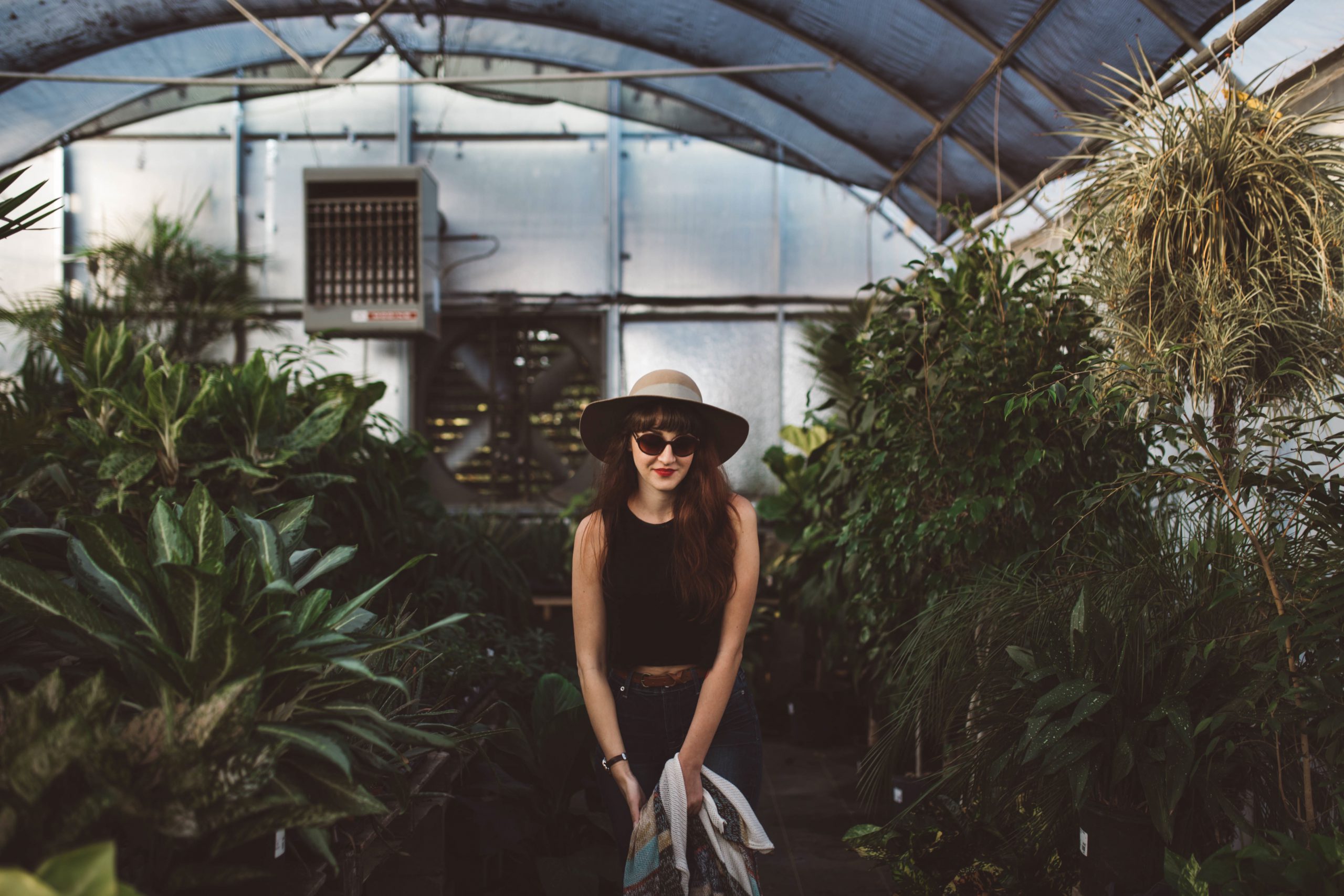 By Rachael Power | 23rd May 2016 | MarketingTech
Rachael Power writes for TechForge Media, writing about marketing tech, connected cars and virtual reality. She has written for a number of online and print titles including the Irish Times, Irish Examiner, accountingWEB and BusinessZone. Rachael has a passion for digital marketing, journalism, gaming and fitness, and is on Twitter at: @rachpower10.

Two thirds of eCommerce retailers want to work more closely with social media influencers, with the majority believing it would ‘vastly improve’ their marketing efforts, according to new research by affilinet.

The survey revealed that two thirds of eCommerce retailers are looking to use social media influencers in their future marketing campaigns, with beauty vlogger Zoella and plus-sized model Tess Holliday voted as the ‘dream influencers’ to work with.

Those who had already worked with social media influencers and bloggers said offering exclusive discounts/vouchers’ (71%), ‘in-depth reviews’ (39%) and ‘giveaways and freebies’ (14%) were the best ways of driving sales through these channels.

The decision makers also outlines who their top five dream influencers/bloggers would be to work with, if budget was unlimited:

Commenting on the research, UK managing director at affilinet, Helen Southgate, said those who have yet to work with influencers are missing out.

“Providing that there is total transparency when retailers work with influencers, it's certainly one of the best ways to generate a wider general awareness and help to increase sales. After all, bloggers aren't referred to as influencers for no reason; they have huge sway on their audience's opinions and buying habits."

Last year, research by McKinsey revealed people are more swayed by influencers than perhaps previously thought. Social recommendations led to 26% of purchases across all product categories, according to the report, which adds recommendations played a ‘critical role’ at point of purchase.

To read more about working with influencers, check out: