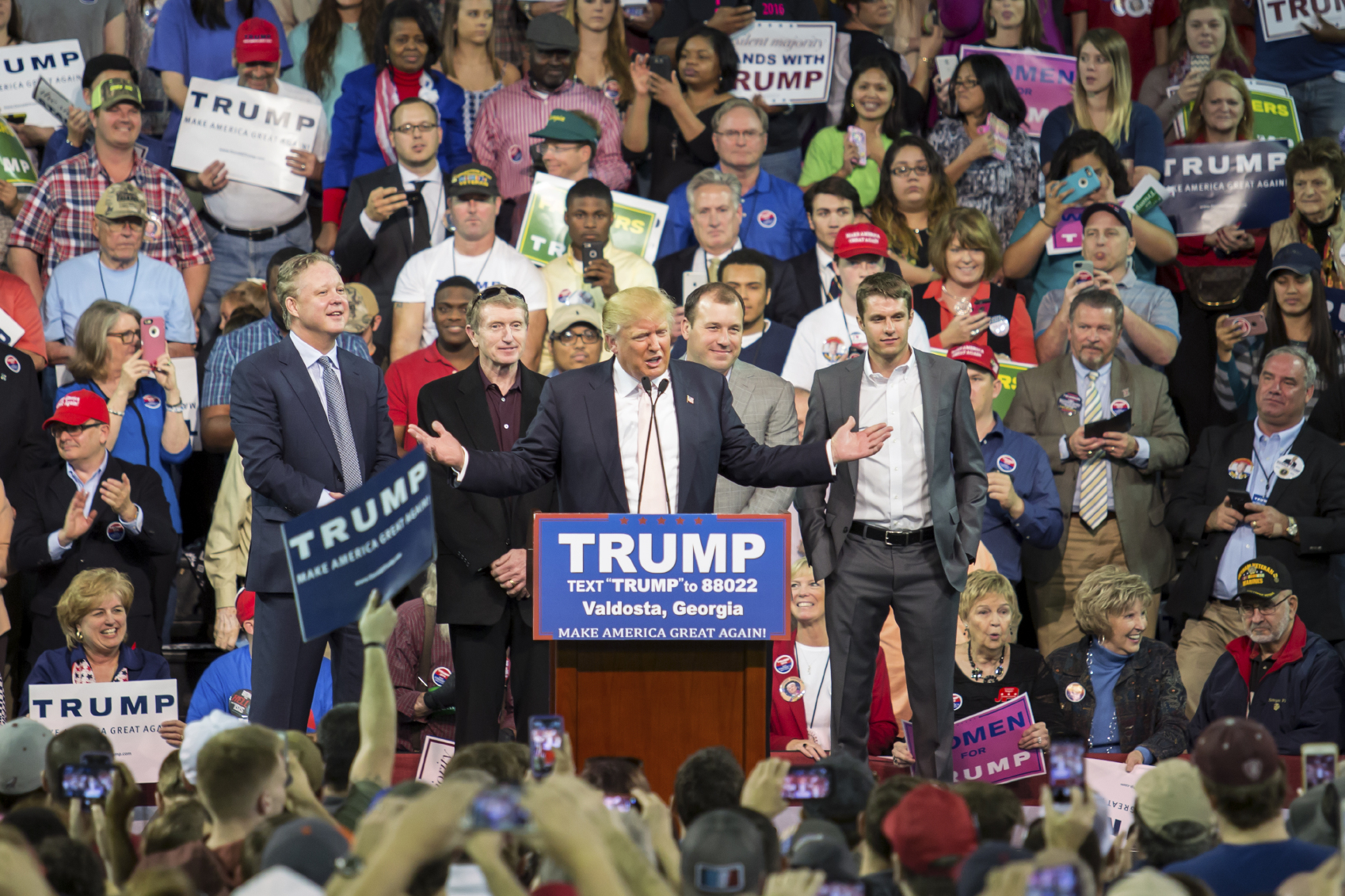 By Rachael Power | 23rd May 2016 | MarketingTech
Rachael Power writes for TechForge Media, writing about marketing tech, connected cars and virtual reality. She has written for a number of online and print titles including the Irish Times, Irish Examiner, accountingWEB and BusinessZone. Rachael has a passion for digital marketing, journalism, gaming and fitness, and is on Twitter at: @rachpower10.

While it’s too early to tell who’s going to win the November elections – despite polls showing both Donald Trump and Hillary Clinton both being viewed as unfavourably as one another – the US presidential candidates’ email stats tell an interesting tale.

It shows that in terms of email list size, Bernie Sanders is way ahead of his opponents, possibly down to his onboarding strategy which we covered last week. Email lists are one of the main avenues for candidates to garner support and donations.

And while Trump has a miniscule list compared to his opponents, he interestingly has the highest email open rate of the three. But, the data shows that for all candidates, less and less of their emails are being opened – presumably as the media conversation in the States becomes saturated with politics.

Far more of Clinton’s emails are deleted by people without opening them than the other two and this is where Sanders takes the crown; his subscribers are far more likely to open his emails without deleting them.

Back in December, data shows far more people were deleting Trump’s emails without opening than they are now; this figure has gone from 114% above industry average around Christmas, to just 17% over now.

Spam was another area in which the candidates were measured. All three were below industry average for spam rates until April/May, when Trump’s spam statistics shot up.

People marking candidates’ emails as spam has remained consistently below industry average, meaning subscribers are opening less emails, at least they’re recognised as having come from a reputable source.

Return Path used data from 2.5 million consumer panellists, captured on its data cloud. It defined the ‘industry’ used to benchmark the candidates against as being ‘government, nonprofit and education’. Data will change on an ongoing basis.

The company’s also been doing some work analysing the candidates’ presidential email campaigns, including its recent coverage of Clinton’s clever play on Trump’s ‘woman card’ statement.